This backs up earlier rumours surrounding the iPhone 15 Ultra 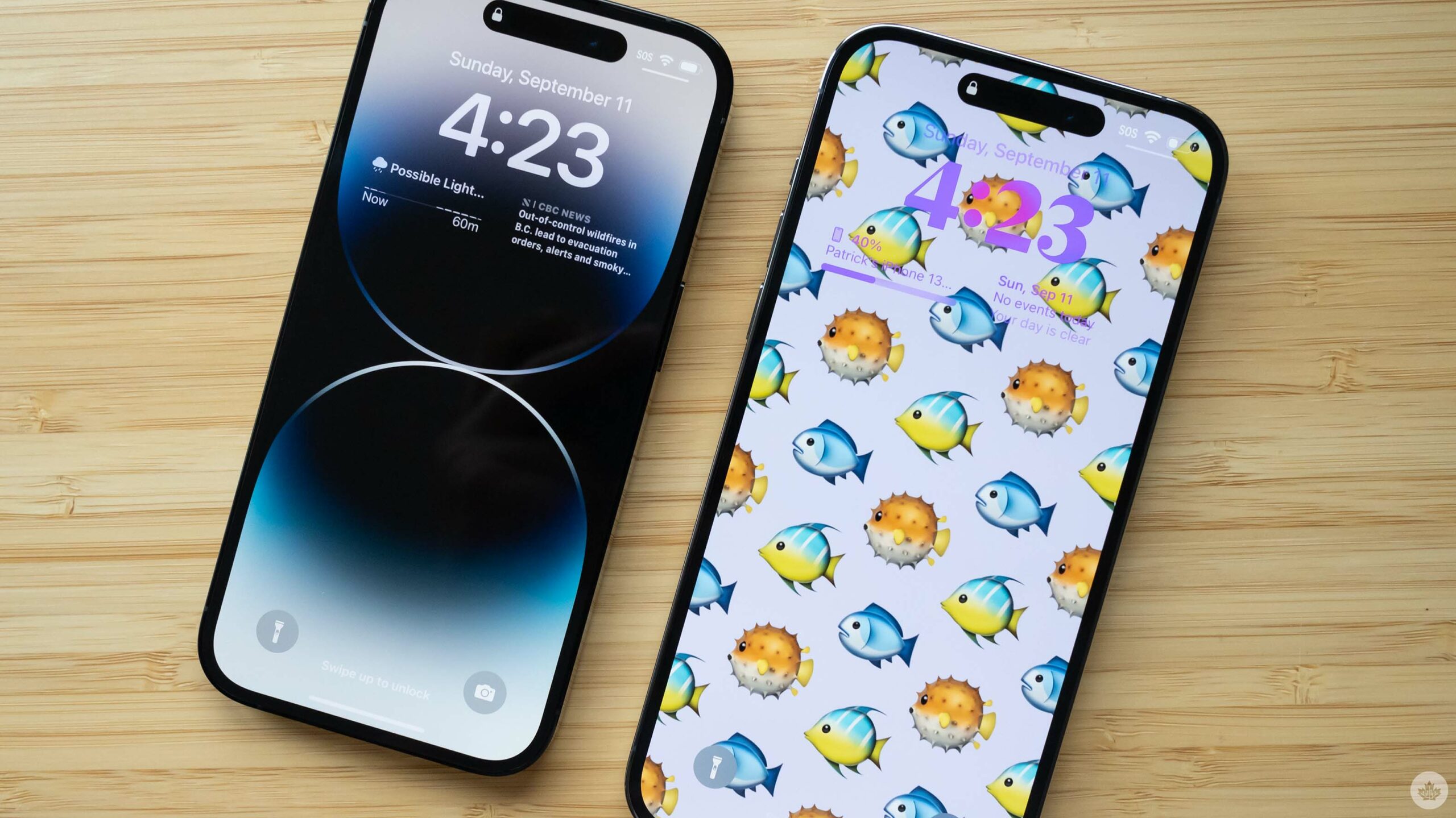 In a recent tweet, Kuo says Apple’s iPhone 14 Pro accounts for roughly 60 percent of total iPhone 14 Pro orders, which has resulted in the tech giant rethinking its strategy regarding the larger flagship smartphone.

Kuo goes on to say that demand for the iPhone 14 and iPhone 14 Plus has been “obviously lacklustre,” which makes sense given beyond the new 6.7-inch Plus, the base-level smartphone is very similar to the iPhone 13.

This rumour also corroborates Bloomberg’s Mark Gurman stating that Apple could have plans to adopt “Ultra” instead of Max for the 6.7-inch version of its high-end 2023 iPhone in an effort to make the device more different from its predecessor.

In the past, Apple has offered exclusive features in the larger Max version of the iPhone, including specific camera functionalities, though more recently, both Pro devices have been identical.

Apple’s iPhone 15 series is expected to ditch the long-running lightning port for USB-C, and the ‘Dynamic Island‘ will reportedly make its way to the entire lineup.

Of course, since both the iPhone 15 Pro and iPhone 15 Pro Ultra are likely a year away from release, Apple’s plans for both devices could change significantly in the coming months.