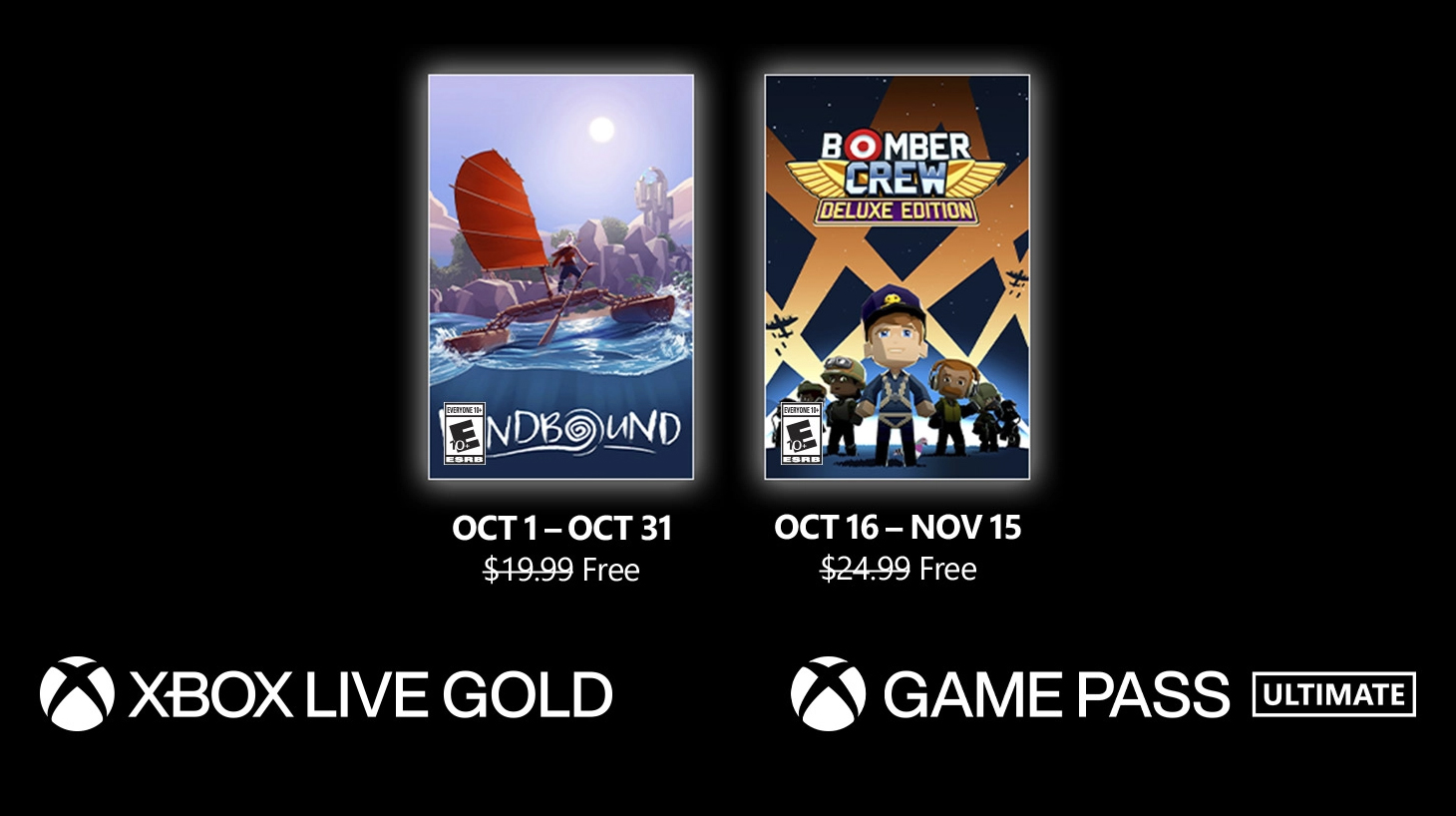 Xbox has announced two games that will be offered at no additional cost to Xbox Live Gold subscribers in October 2022.

It’s worth noting that up until July, Xbox offered one or two Xbox 360 titles with Xbox Games with Gold. The titles could be played on the Xbox One and Xbox Series S/X. In July, the company announced that “we have reached the limit of our ability to bring Xbox 360 games to the catalogue.” At the time, Xbox said that Games with Gold will continue to feature “exciting Xbox One titles and exclusive savings” each month, which is what we’re getting in October.

Find out what came to Xbox Games with Gold in August here.