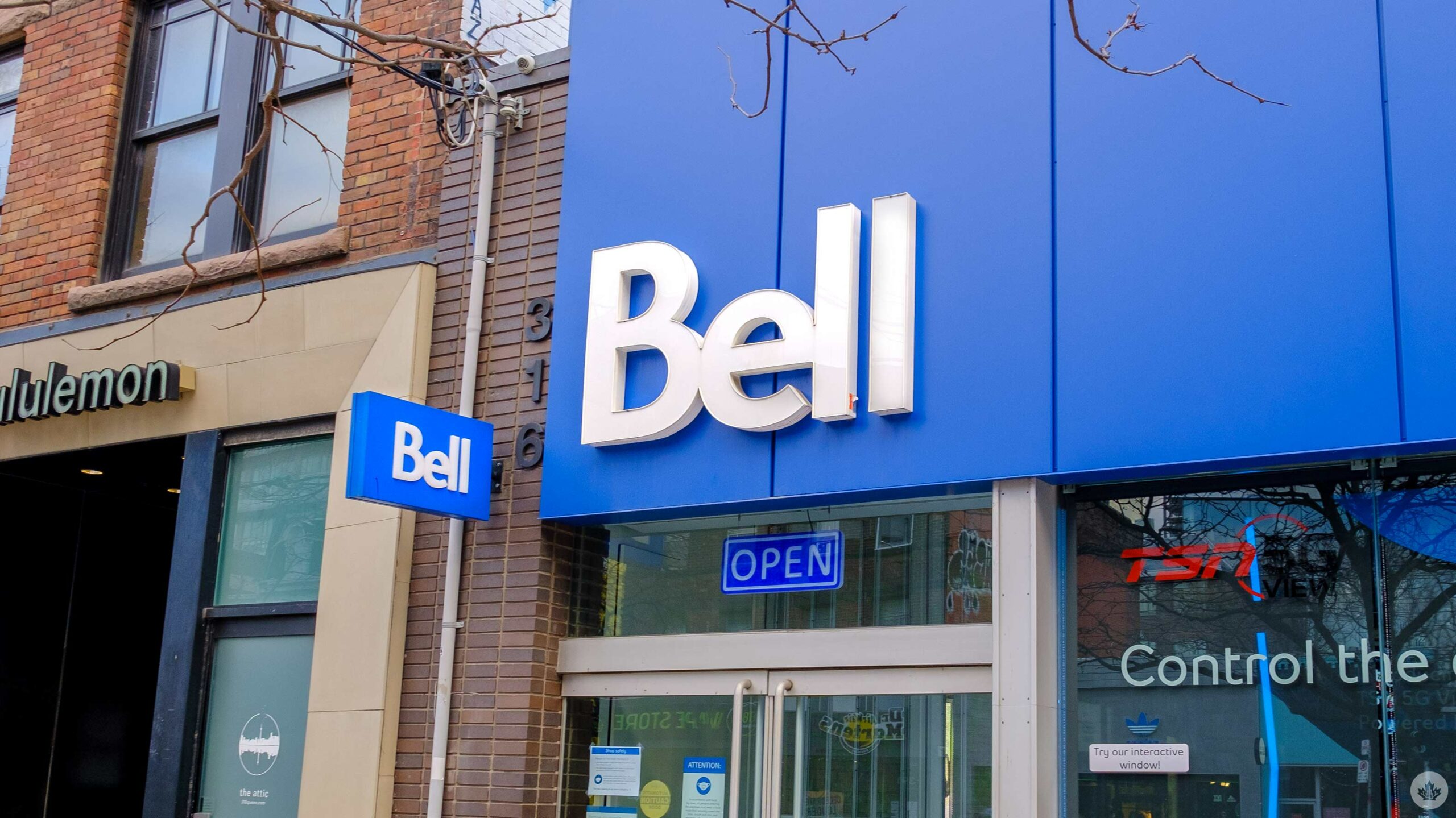 Bell is appealing a decision that saw the Canadian Radio-television and Telecommunications Commission (CRTC) penalize the carrier $7.5 million for denying Vidéotron access to telephone pole infrastructure.

The Commission found Bell deployed fibre facilities on poles that Vidéotron was waiting to deploy its network on, ultimately denying its application. Bell and Vidéotron are competitors, and the CRTC said the denial slowed Vidéotron’s network deployment and created an advantage for Bell.

But Bell says the commission made a number of errors when delivering its judgment.

“The Commission incorrectly refused to consider highly relevant evidence that would have led to a different outcome,” Bell states as one of the reasons for its applications. Others include the CRTC applied the wrong test to determine if Bell should face a penalty, known as Administrative Monetary Penalty (AMP), and that the figure is “inexplicably and egregiously large.”

This isn’t the only dispute involving Bell, Vidéotron, and the CRTC. The two telecom companies are also dueling over roaming services.