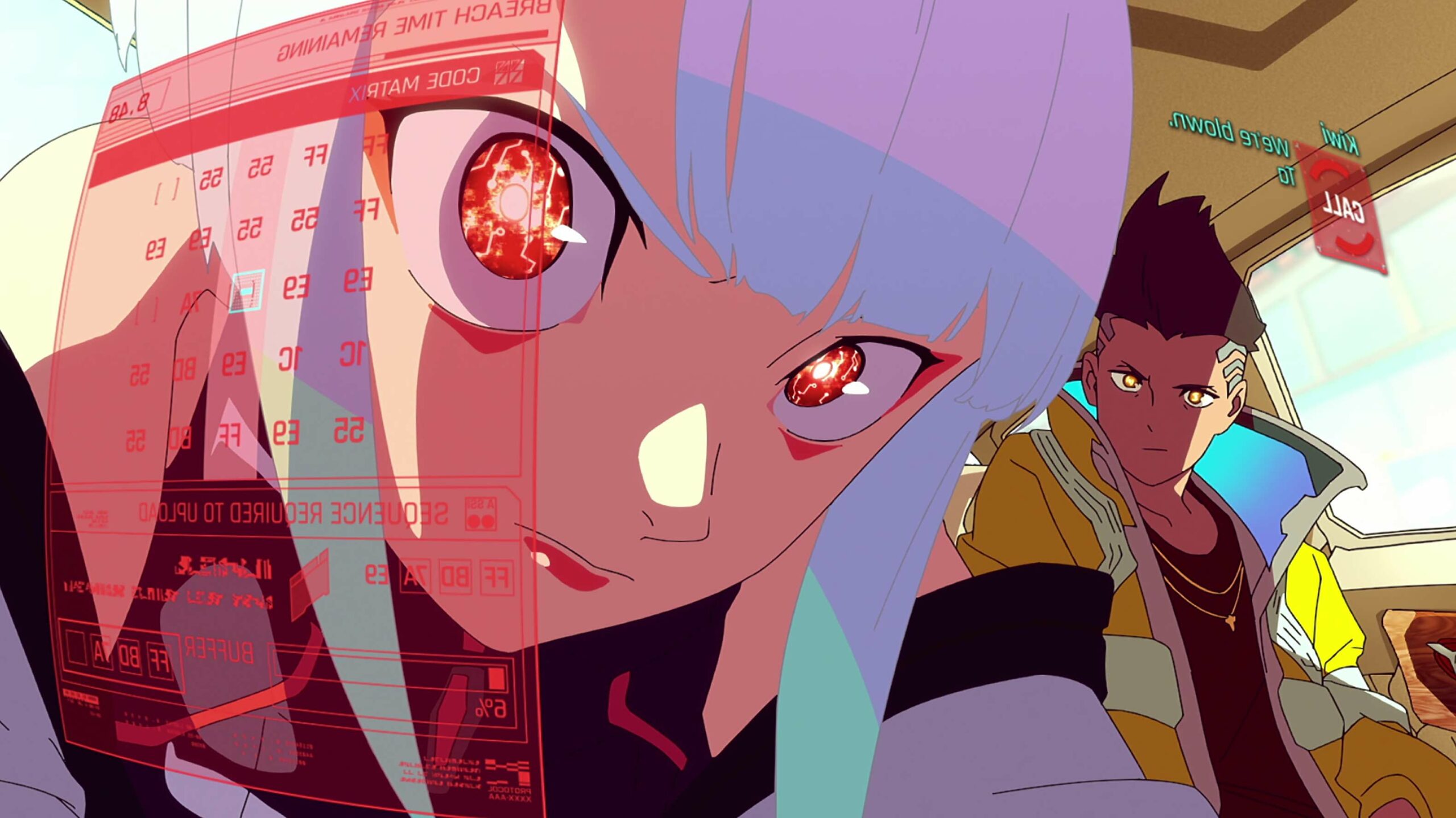 Based on the popular Sago Mini World app, this preschool series follows Harvey the floppy-eared dog and his best friends as they express true gratitude for everything in their life through kindness, humour and original songs.

Following the events of Season 4, June faces the consequences of her actions while Serena attempts to raise her profile in Toronto.

It’s worth noting that The Handmaid’s Tale is filmed in Toronto.

Stream The Handmaid’s Tale here. It’s important to note that while Crave has had exclusive streaming rights to the series until now, Season 5 is also streaming on Prime Video.

The series follows a street kid named David (Demon Slayer‘s Zach Aguilar) who tries to survive the dangerous and futuristic Night City by becoming a mercenary outlaw known as a cyberpunk.

Down on their luck, two high school students agree to go after each other’s bullies.

Sins of Our Mother [Netflix Original]

This documentary is based on the real investigation into the disappearance of Lori Vallow’s kids, which uncovered an apocalyptic ideology and murder.

Stream Sins of Our Mother here.