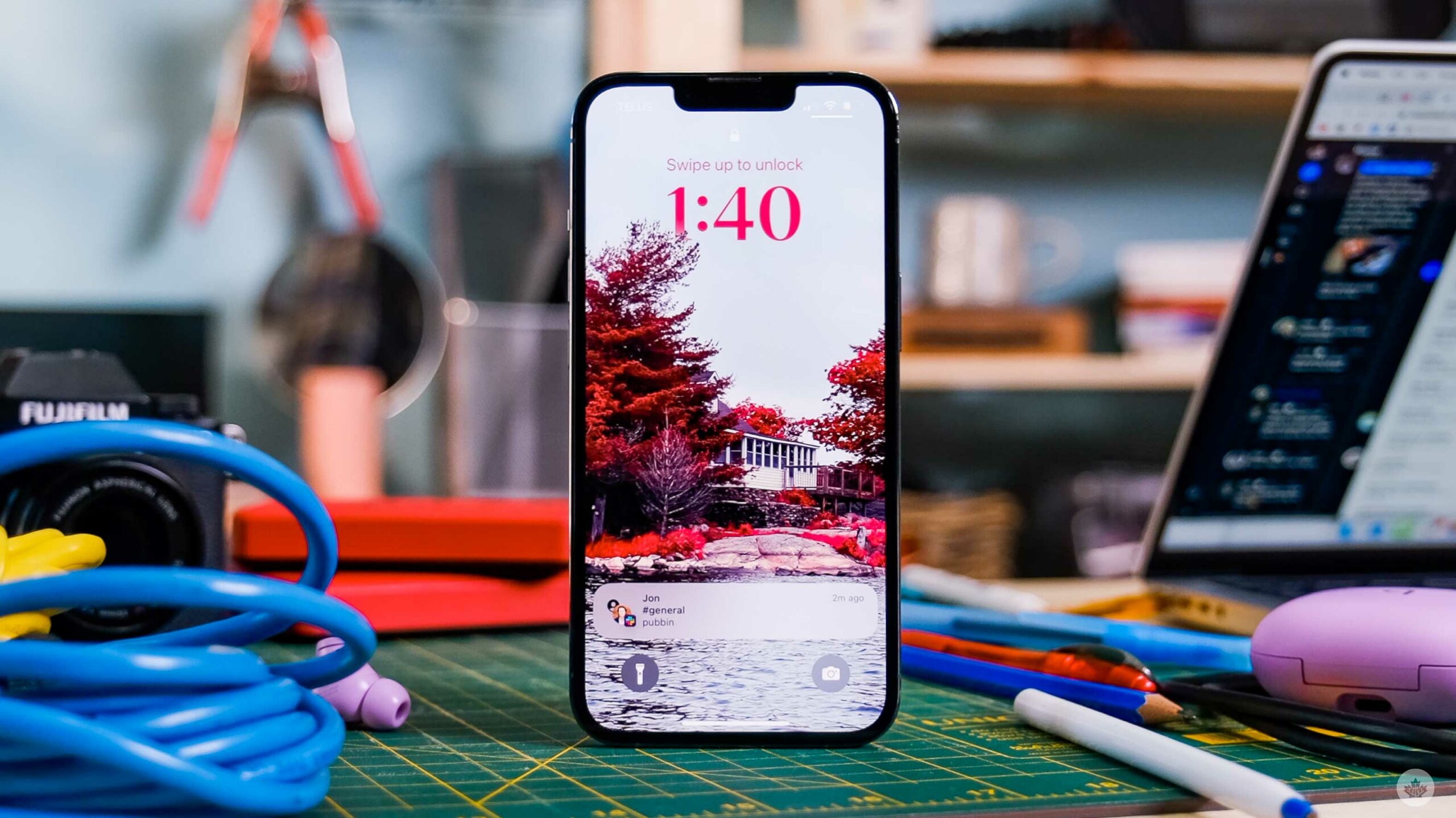 Another year, another iOS update. This time Apple’s standout feature is a change to the lock screen to make it more customizable. There are other updates, too, like the ability to remove backgrounds from pictures and haptic feedback in the keyboard, but the new lock screen steals the show.

With customizable fonts and a wide variety of pictures and widgets, iOS just made your iPhone way more personalized. If you want to learn how to customize your lock screen, check out our iOS 16 tutorial post. 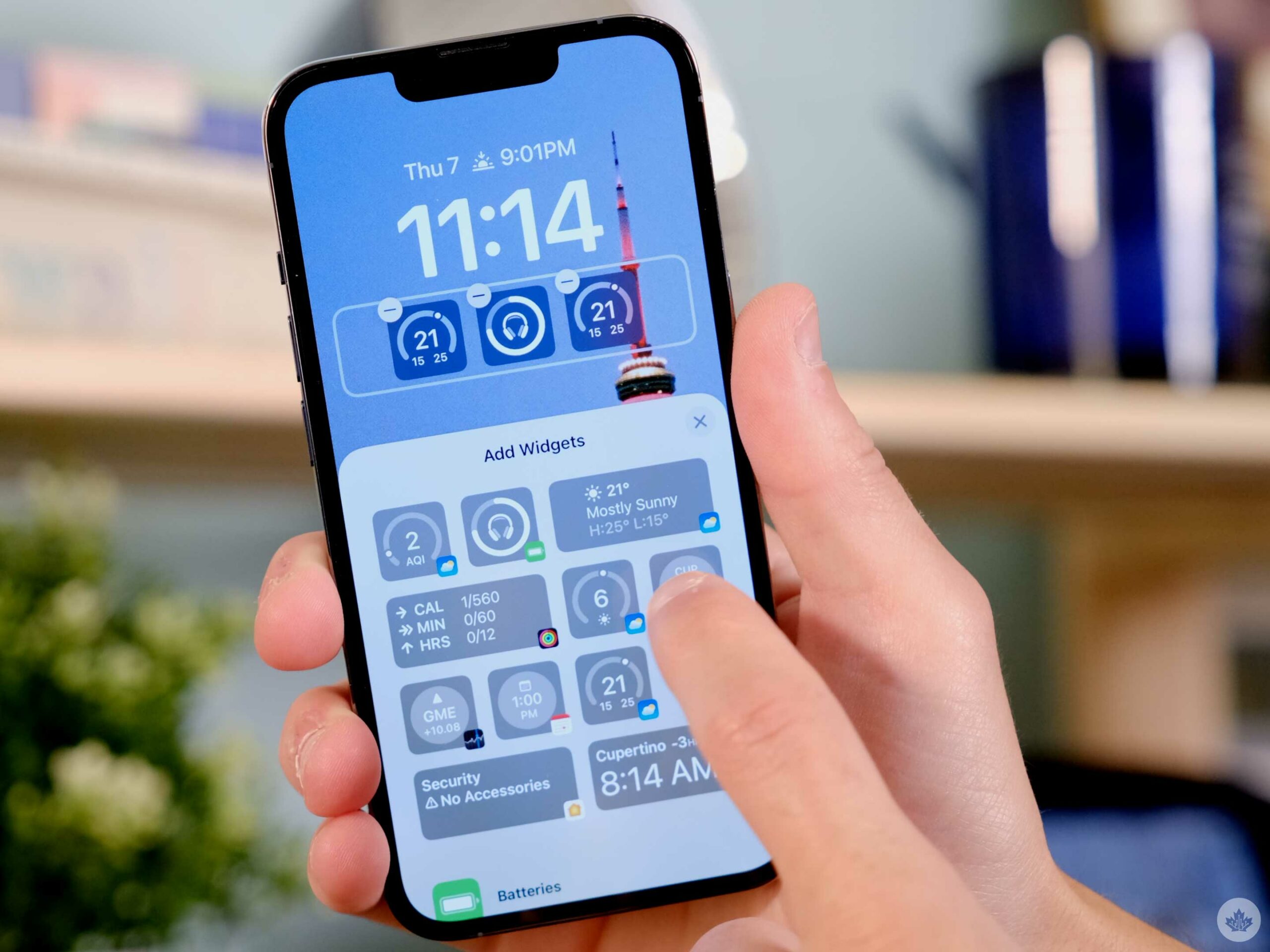 After spending roughly a month with iOS 16, the most used new feature is the haptic feedback that’s been added to the keyboard. This is optional, but if you enable it in the ‘Sound and Haptics’ menu in your iPhone’s settings app, it helps make typing feel a lot more tactile. It’s a feature that’s been prevalent on Android for years, but previously iOS users needed to download a third-party keyboard to get vibrational feedback.

Another update to the keyboard is better dication. During my tests, it’s still not perfect, but it’s a lot better at doing punctuation, and you can now use dictation and manually type on the keyboard at the same time for a hybrid typing experience. This is pretty cool and a nice step forward for accessibility. 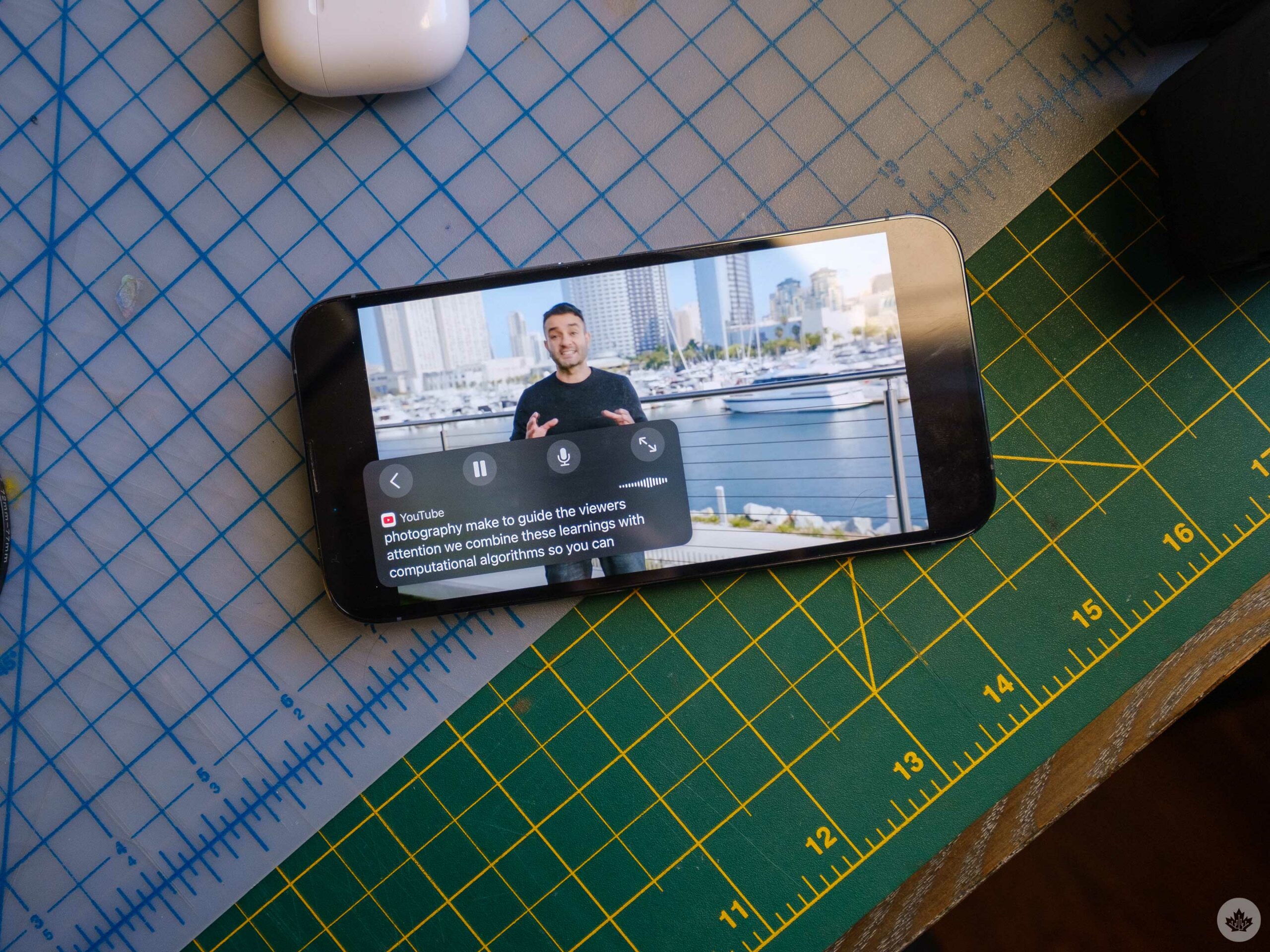 Like Google, Apple has added a system-wide ‘Live Caption’ tool that can transcribe songs, videos, and even FaceTime calls. So far, with the beta, it doesn’t feel entirely as accurate as Android’s implementation, but it’s a strong first version and will likely get better over time. I also wish I could resize the subtitle window, but all you can do is change the text size and colour.

One feature I wish I would remember to use more is the new PNG creation tool. By long pressing on any picture in the Photos app, you can isolate the subject and drag it around the OS to be used as a meme or anything else. The AI that’s detecting the background and the subjects in each image doesn’t nail it every time, but it’s really good, and I find myself chuckling every time I use it. 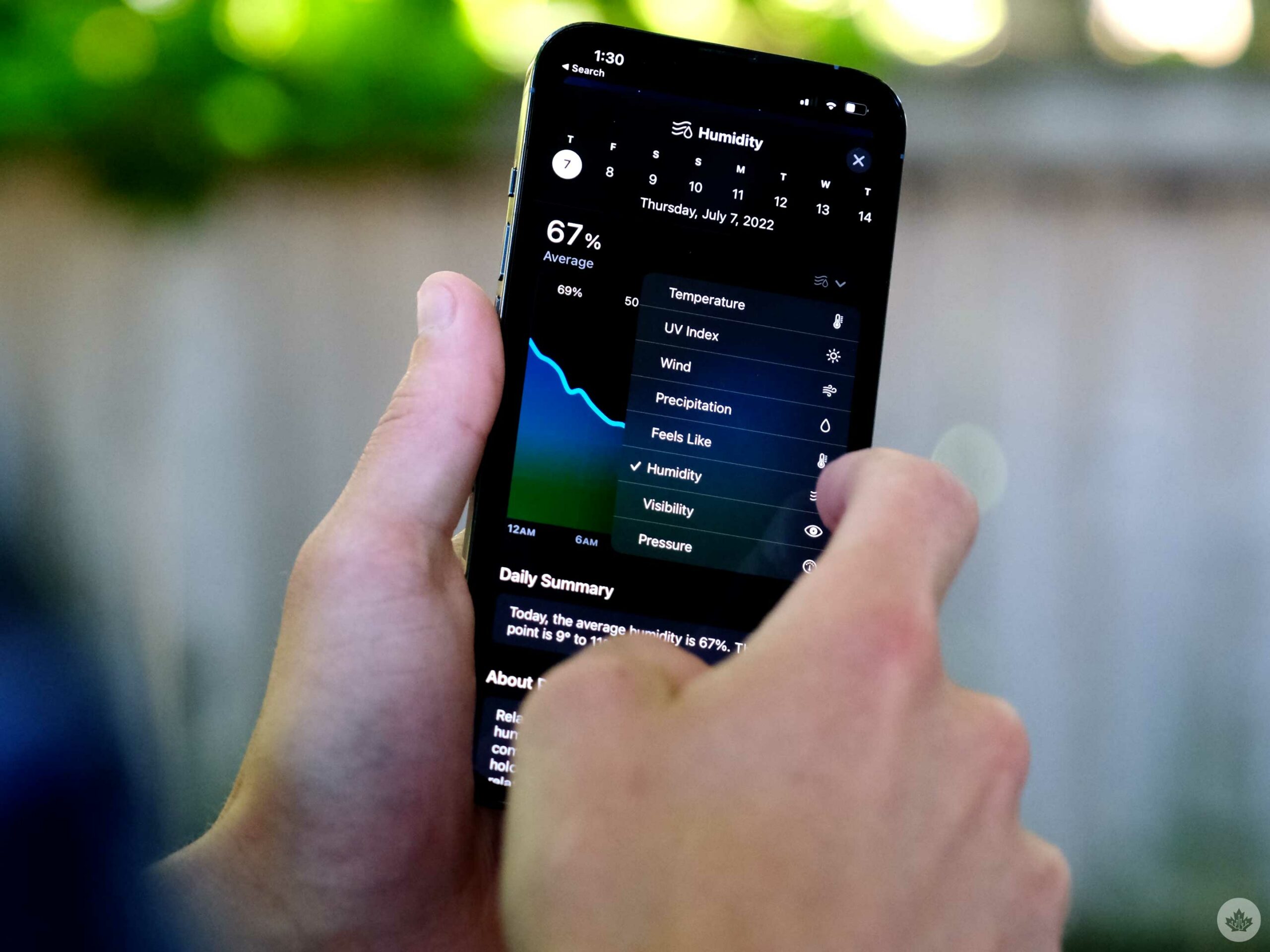 Other minor updates include Quick Notes on iOS. Now in the share menu with every app, you’ll see the Notes icon so you can seamlessly and efficiently start a note and save whatever link you were looking at. This was previously a macOS and iPadOS exclusive feature, so it’s nice to see it trickle down to the iPhone.

The Weather app also received some new features that reveal more in-depth weather data. Tap and hold on any card within the app for a detailed chat explaining it and showing more forecast info. I’ve been using Carrot weather for years, but now that Apple owns Dark Sky, I’m tempted back into the Apple ecosystem for my weather.

One of the best updates if you live in the Apple ecosystem aligns with macOS 13. If you have both the new iOS and macOS you can use your iPhone as a webcam with Camera Continuity. As a film nerd, I love this since it lets me have a bit more fun with each video call. You can learn all about it here. 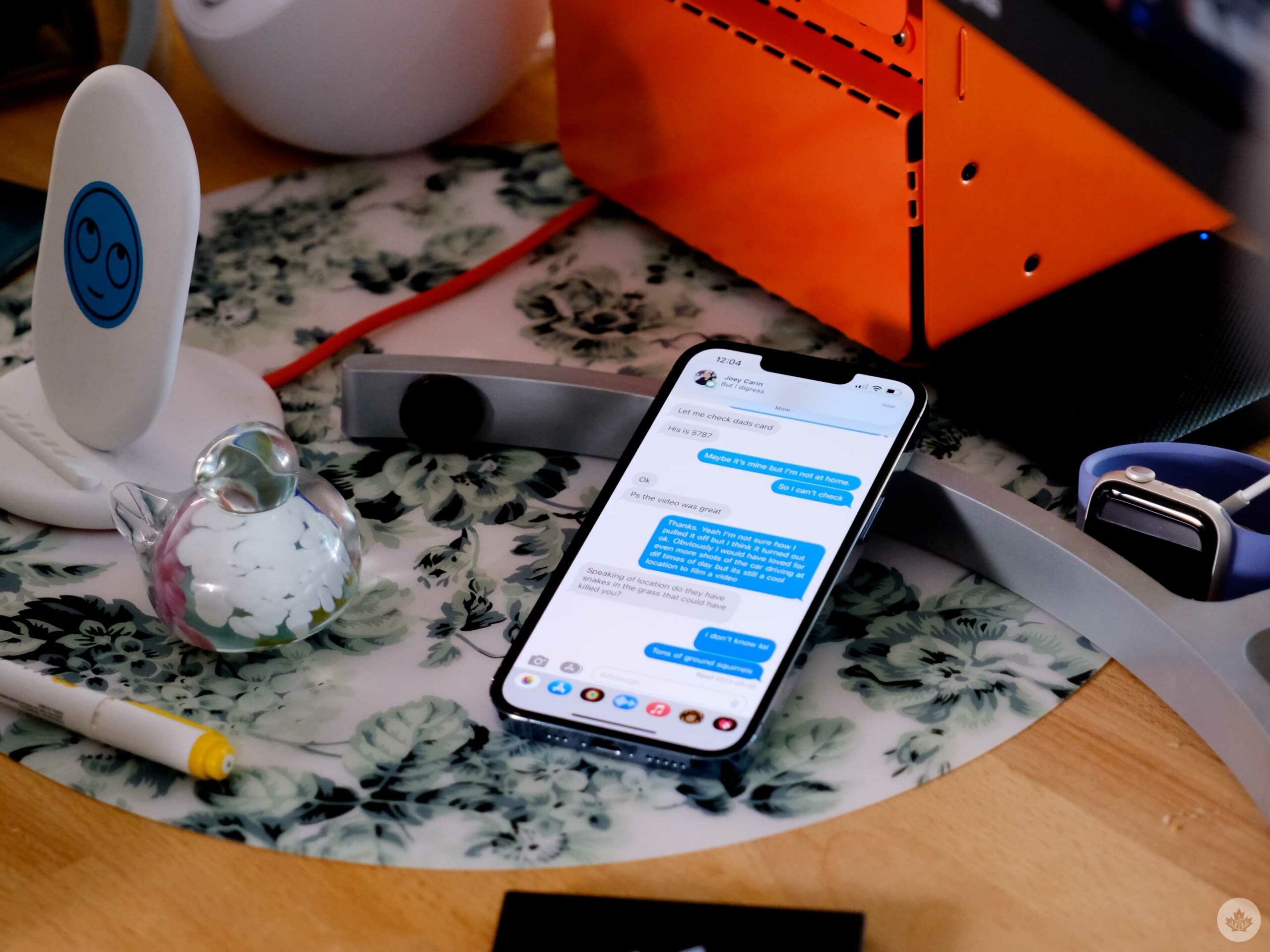 While I’ve never quite understood Apple users’ fandom with iMessage, it has gotten a few valuable updates in the new iOS.

Firstly, users can finally edit or delete messages that have typos or have been sent by mistake. There’s one catch to this since it only works for 15 minutes after the message was sent. Users can also notice when a message has been trashed or edited. That said, it is a little janky if you edit a message for someone still on a previous version of iOS since it sends another message instead of just updating it, and it sends a message letting the person you’re texting know that it’s been updated.

SharePlay has also been added to iMessage, so you can still watch shows together or listen to music if you’re deep in conversation with your group chat. Beyond that, you can also mark messages as unread to help you remember to re-read and respond to them if you’re busy.

There are a few updates to the app that also make it easier to find links and items that people share with you, but overall the most exciting and likely most useful new feature is the ability to edit your messages. For those hoping that someday iMessage would come to Android, I think this is another strike against that ever happening. 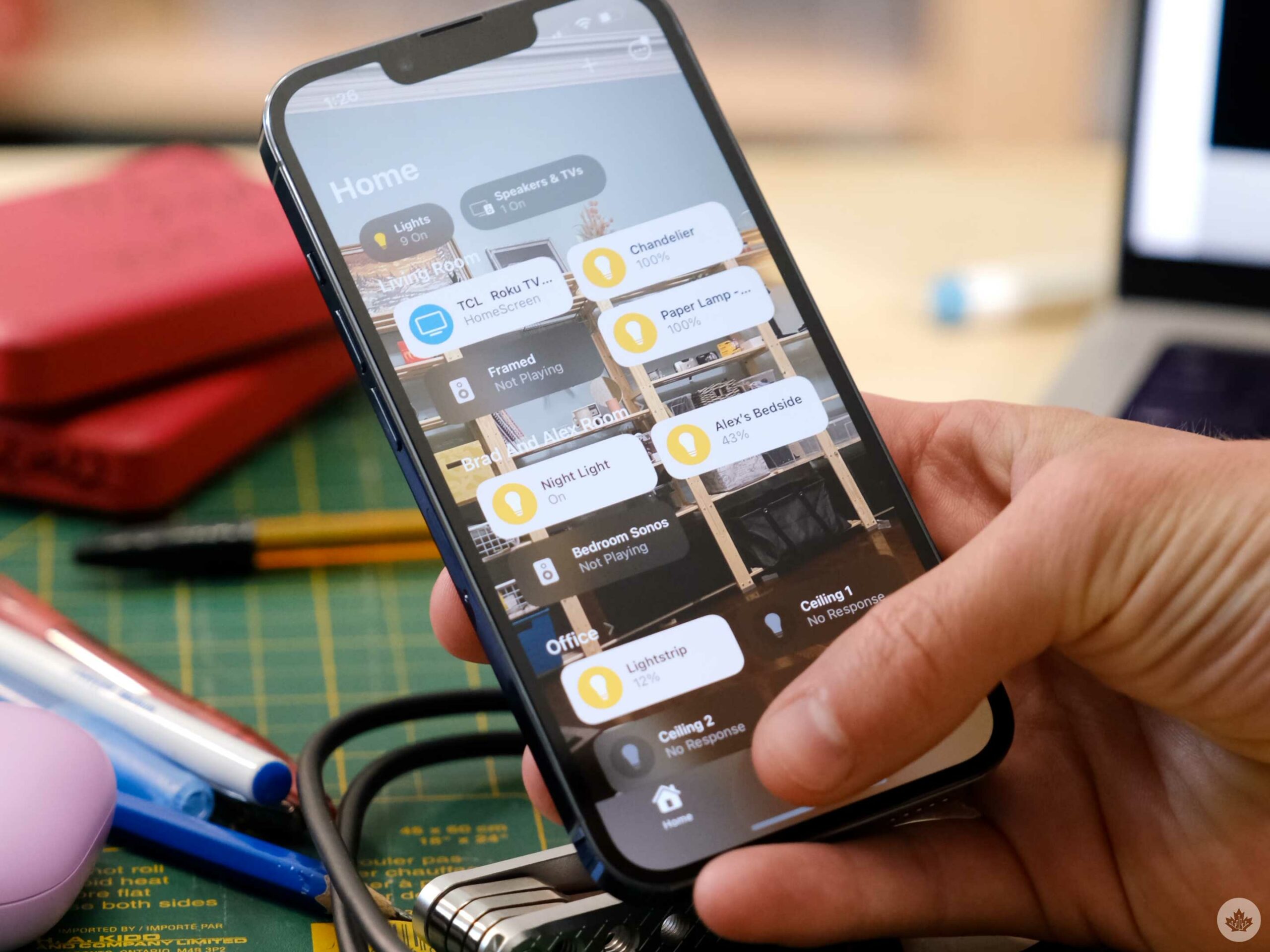 While these may be exciting for some, they didn’t add much to the phone experience for me, and some were just disappointing.

For instance, Apple’s update notes claim that Cinematic Mode is getting better at detecting glasses, but I found it to be fairly lacklustre whenever I tried it. It might have been a tiny bit better at cutting out hair, but whenever people turned to the side, generally the glasses would get blurred out again. Ideally, Apple will keep innovating on this since I still love Cinematic Mode, but this update didn’t strike me as magic as I was hoping it would. 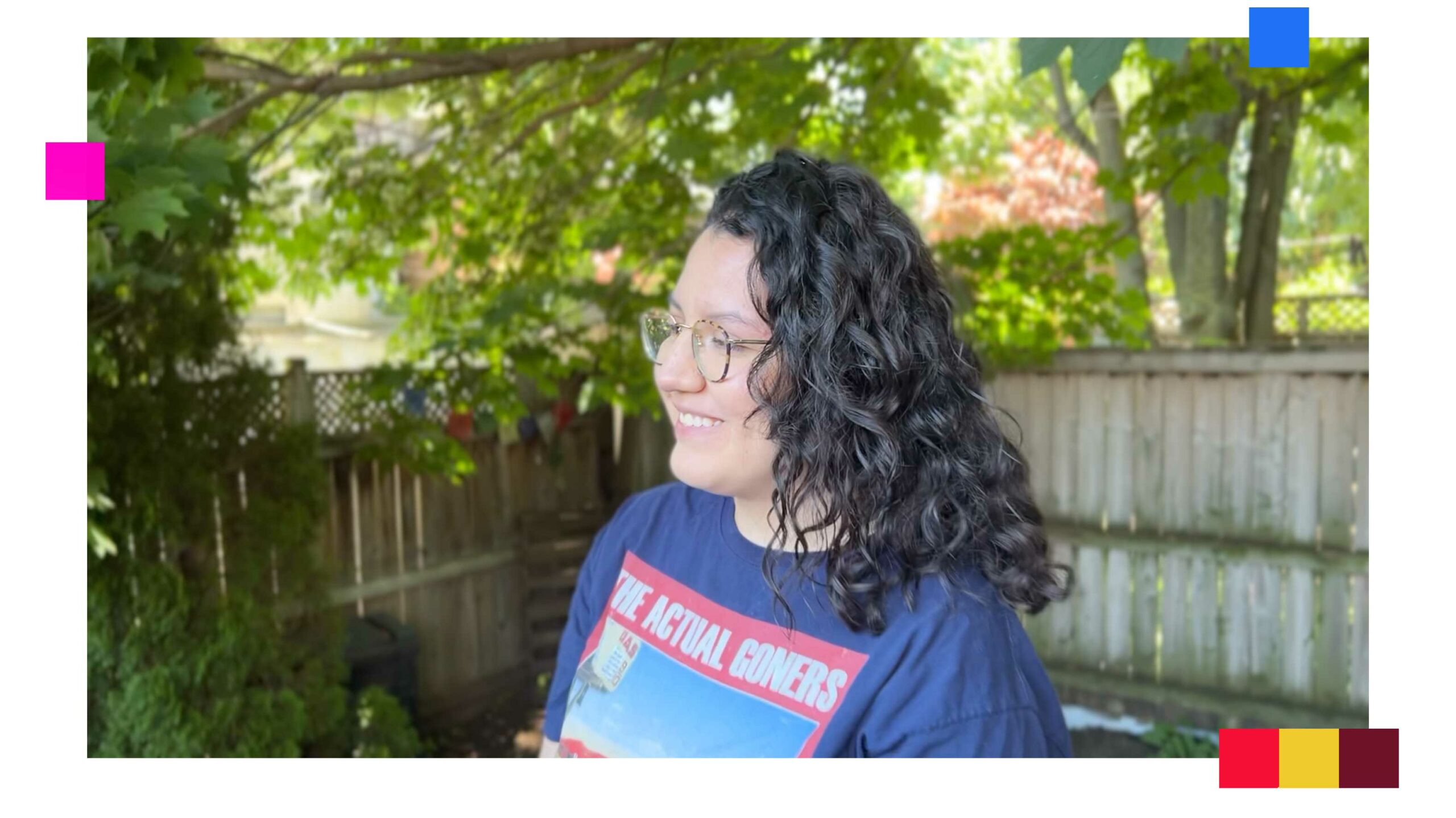 Apple also updated the Home app with better controls on the main screen of the app, but I still found the app pretty convoluted to use. Smart home apps from every major company are usually a mess or too minimal, and Apple hasn’t nailed the execution here. Perhaps it’s inching closer, but for now, it’s still a fairly busy app with a lot of intricate sub-menus.

An update that is bound to please some people is all the new customization items for your Memoji. Apple’s animated emojis can now be decked out with more hats, hairstyles and natural lip colours. 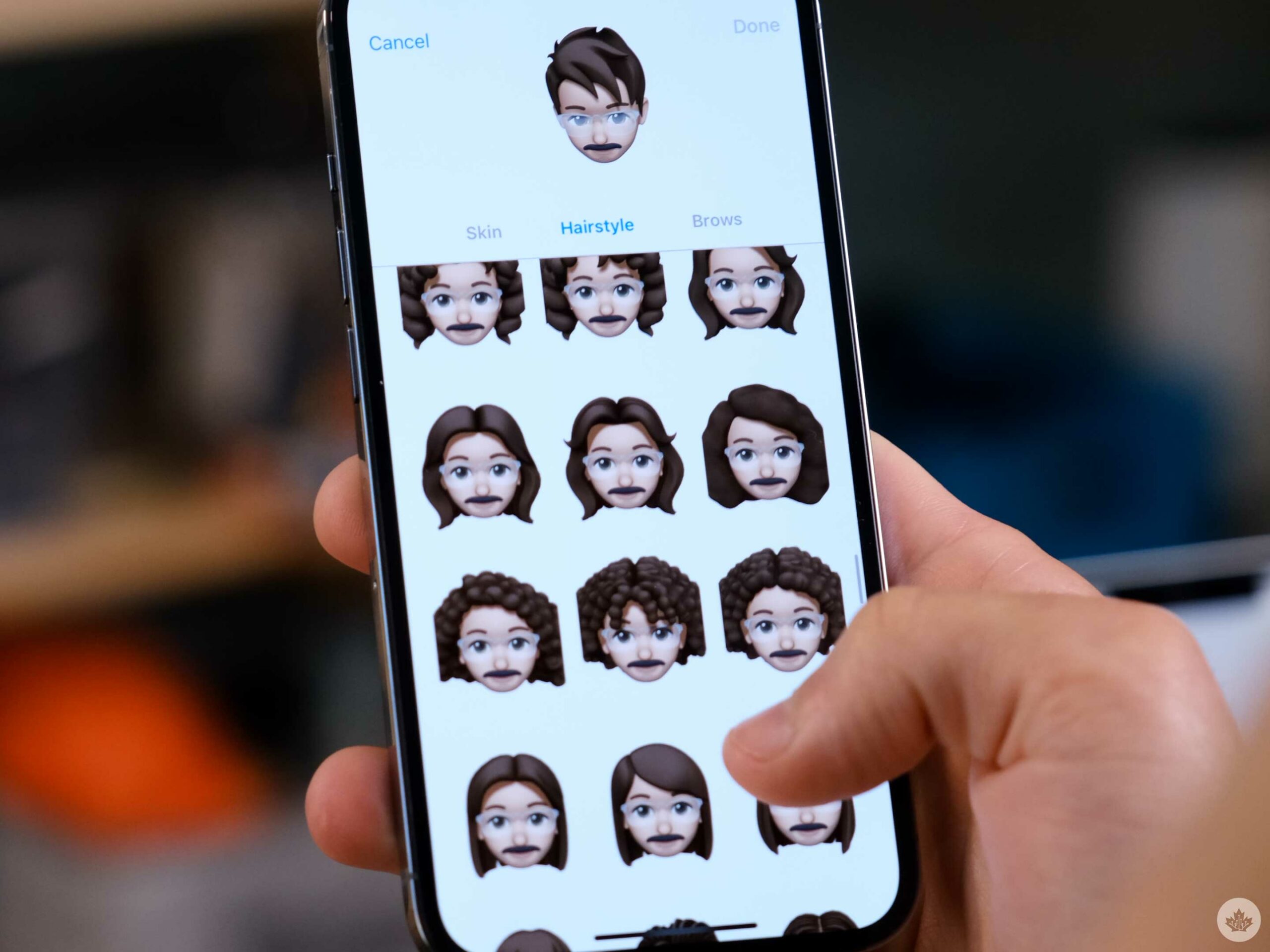 If you started using Focus Modes on your iPhone with iOS 15, you’ll be happy to hear that the newest update applies Focus to your lock screen, so you can have custom wallpapers and widgets depending on what time of the day it is. This part of the update is beneficial at telling you which Focus is applied at any given time. This can even extend to the home screen with different Focus modes adding or subtracting apps from your main screen.

There are a few other features too to help control the specifics of your Focus, but the most intricate will rely on developers to add an update to their app to support it. However, it’s live in Apple’s Mail, Calendar, Safari and Messages. This section allows you to even out specific calendar events, emails, messages and websites during specific Focus modes. It’s very ambitious and takes a while to set up, but it can be helpful for setting up a software wall between your work and home lives. 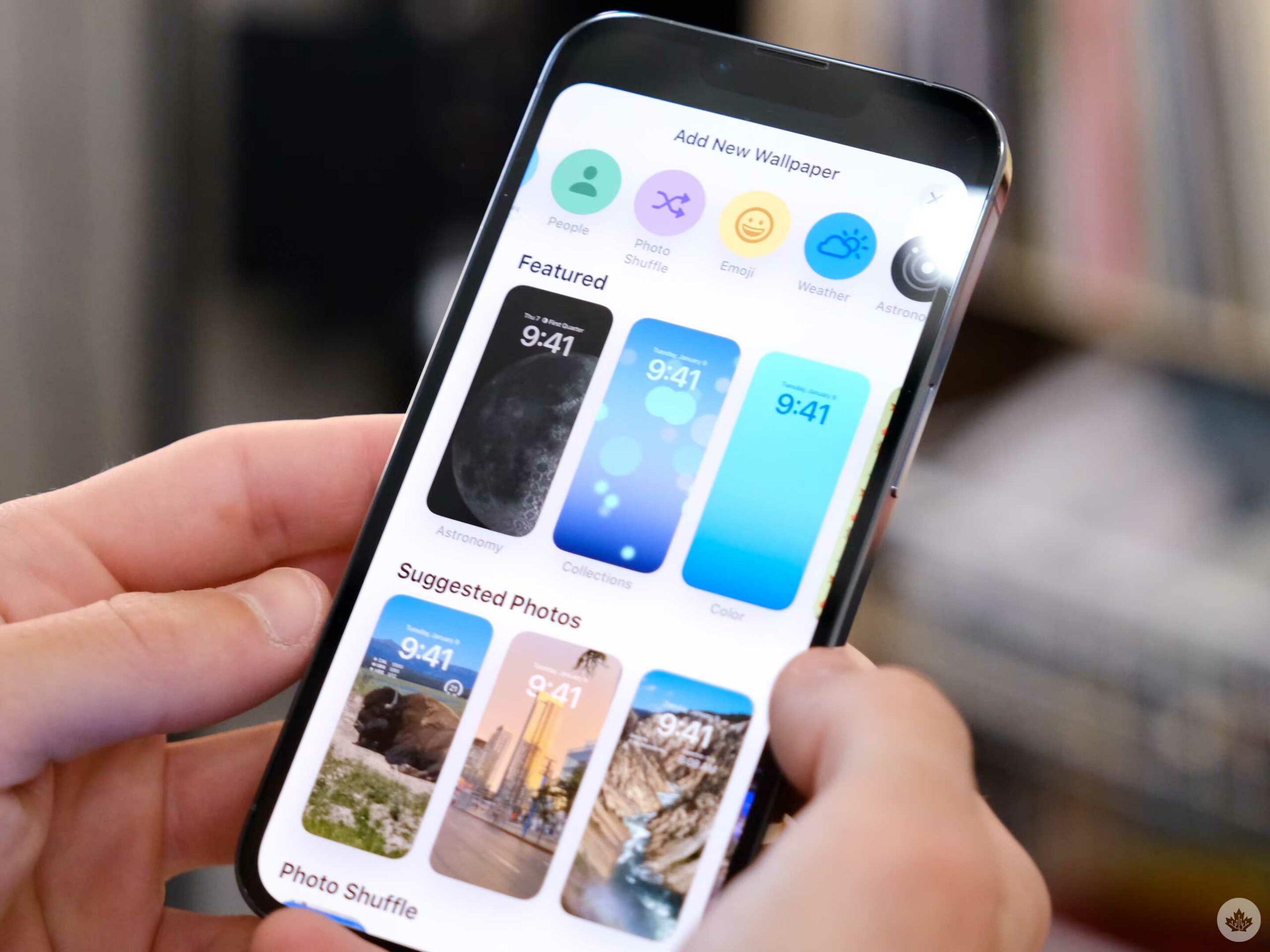 Overall, I’m a huge fan of iOS 16, mostly because of the new lock screen. Being able to personalize it helps my phone feel more like my phone, and that’s a great update in my eyes.

The ability to make almost any picture a meme is also great. Other new features do a lot to round out iOS and make it more accessible, so I think this is an update worth getting.

Other new features we didn’t get to test include the new iCloud Shared Photo Library, CarPlay 2.0 and FaceTime Handoff. Still, these parts of the update needed other people to be on iOS 16 or rely on a Mac running macOS Ventura to work, so I was unable to test these.

It’s also worth noting that this update only applies to the iPhone 8 series of phones and newer.