PlayStation is committing to growing its mobile division, with a new studio leading the charge 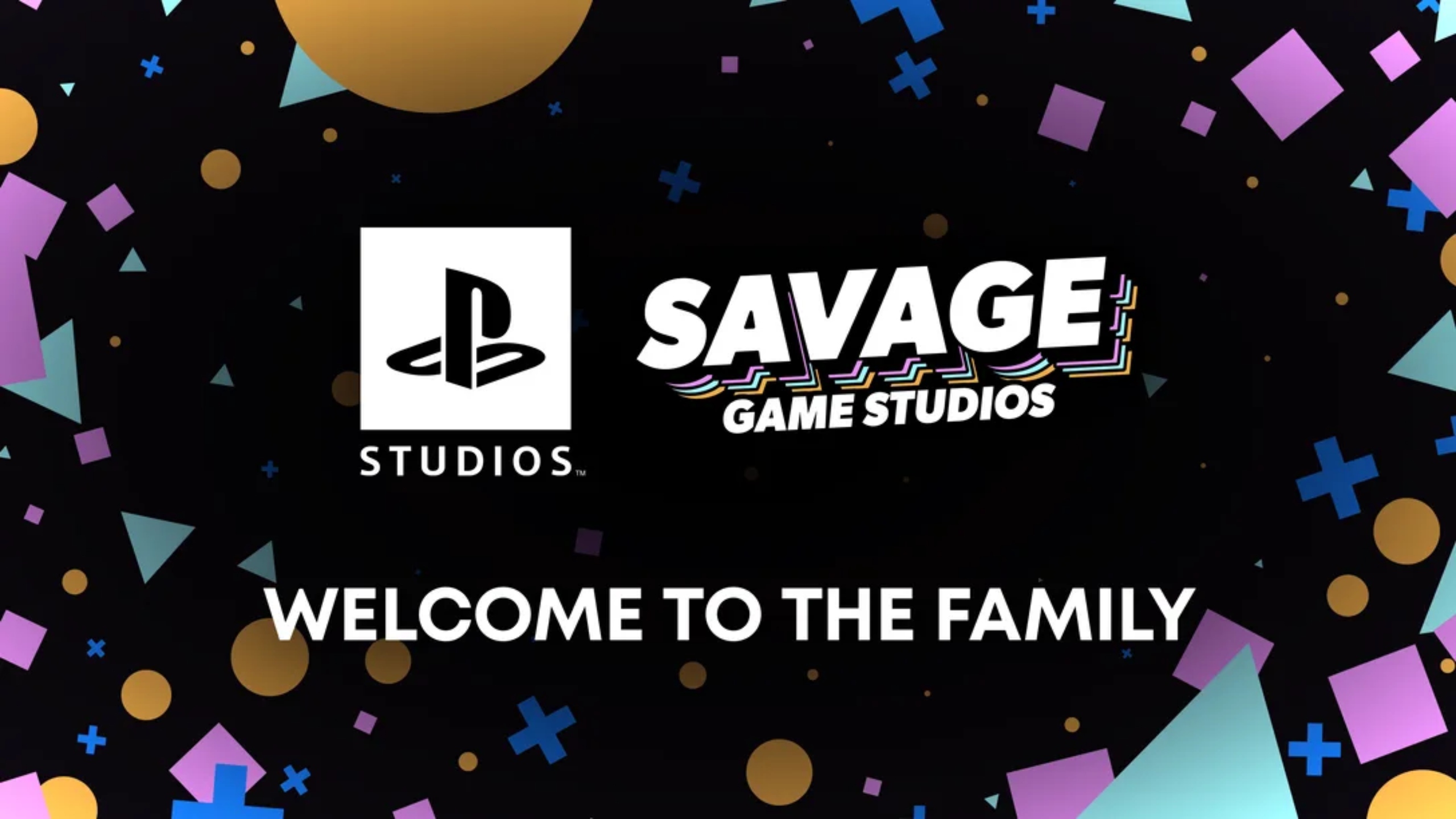 “Today, we announced that we have entered into a definitive agreement to acquire Savage Game Studios, a hugely talented team of creatives with many years of experience making some of the most popular mobile games enjoyed by players around the world,” Hermen Hulst, head of PlayStation Studios said in a blog post.

Savage Game Studios was established in 2020 by three co-founders, Michail Katkoff, Nadjim Adjir and Michael McManus. Each founder is an industry veteran and brings many years of experience to PlayStation Studios. Independently, each has worked for major mobile developers Rovio, Zynga, and Wargaming. Additionally, the newly established division is said to be operating independently from PlayStation’s console development. PlayStation Studios Mobile Division is focusing on “on-the-go experiences based on new and existing PlayStation IP.”

“We made this deal because we believe that PlayStation Studios’ leadership respects our vision for how we can best operate and succeed, and because they too are not afraid to take chances,” Katkoff says. “All of that, plus the ability to potentially tap into PlayStation’s amazing catalogue of IP and the fact that we will benefit from the kind of support that only they can provide.”

PlayStation has been strategically acquiring studios both big and small in clear preparation for the next phase of the brand. Most recently, the company acquired Destiny 2 developer Bungie, which has knowledge of live-service titles. Additionally, the Nixxes acquisition is being leveraged as PlayStation’s presence on PC expands. Most recently, PlayStation launched Marvel’s Spider-Man Remastered on PC.

Hulst reveals that Savage Game Studios is already working on a “new unannounced AAA mobile live service action game.” In fact, this project will be the first to come from the studio, even prior to the acquisition. However, Hulst notes it’s too early to reveal what the game is.