It's probably not a good idea to bend your OnePlus 10T 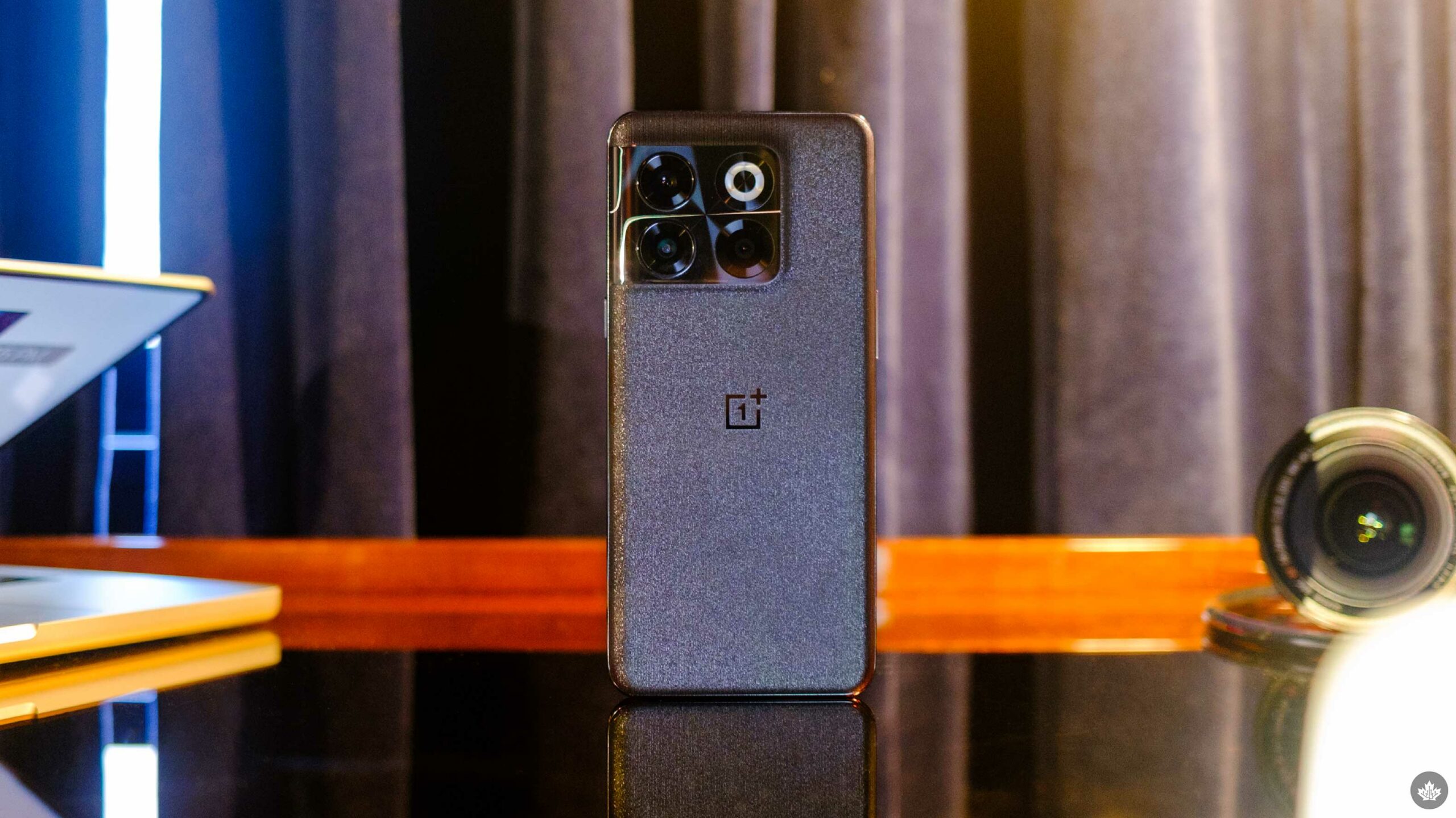 The OnePlus 10T is the latest smartphone from the Oppo-owned phone maker.

JerryRigEverything has posted his durability tests for the handset showing that the phone can be ripped apart with a bend test. It only took seconds for the device to bend, which appeared to be due to a structural weak point below the camera module. While regular consumers don’t typically bend their smartphones, most handsets can withstand this type of stress test.

JerryRigEverything describes this as moderately light pressure. The bend breaks the camera module and then more of a bend breaks the glass even more. Eventually, he has the device in pieces.  It’s worth noting that this is something that happened with the OnePlus 10 Pro as well.

Display-wise, the phone scratches as level 6 on the Mohs hardness scale, with deep grooves at level 7. The flame test left a mark on the FHD OLED display.

For those skeptical about this type of testing, it’s worth noting that phones like the S22 Ultra, Pixel 6 Pro, Nothing Phone 1 fare a lot better than OnePlus’ newest device.