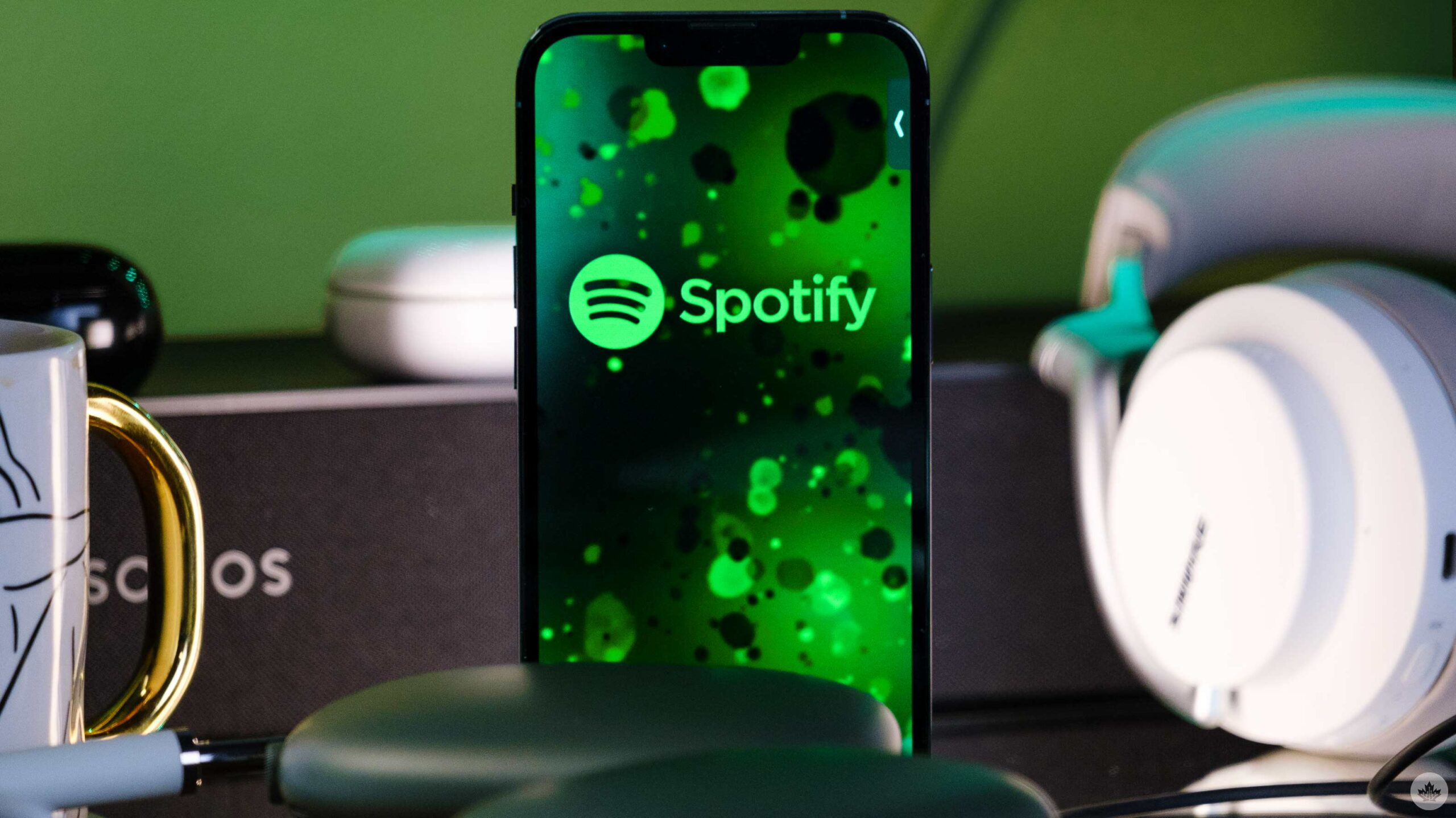 Spotify is reportedly testing a new feature that will allow users to record audio reactions to specific playlists.

According to TechCrunch, a Spotify user based in Vietnam was presented with a prompt to share their thoughts on a playlist by recording an audio clip. “So what do you think,” the interface, which the user shared on Reddit, reads.

The clip is then reportedly uploaded as a podcast. Spotify confirmed the testing in a statement to TechCrunch.

“At Spotify, we are always looking for ways to enhance our users’ experience on our platform, and we regularly test features that we believe will bring value to listeners and creators. We are currently running a limited test of in-app audio creation, but have no further details to share at this time.”

Spotify hasn’t limited podcast-related tests to this situation alone. In June, the company started testing a podcast creation tool in New Zealand, allowing users to record and share podcasts through their phones.