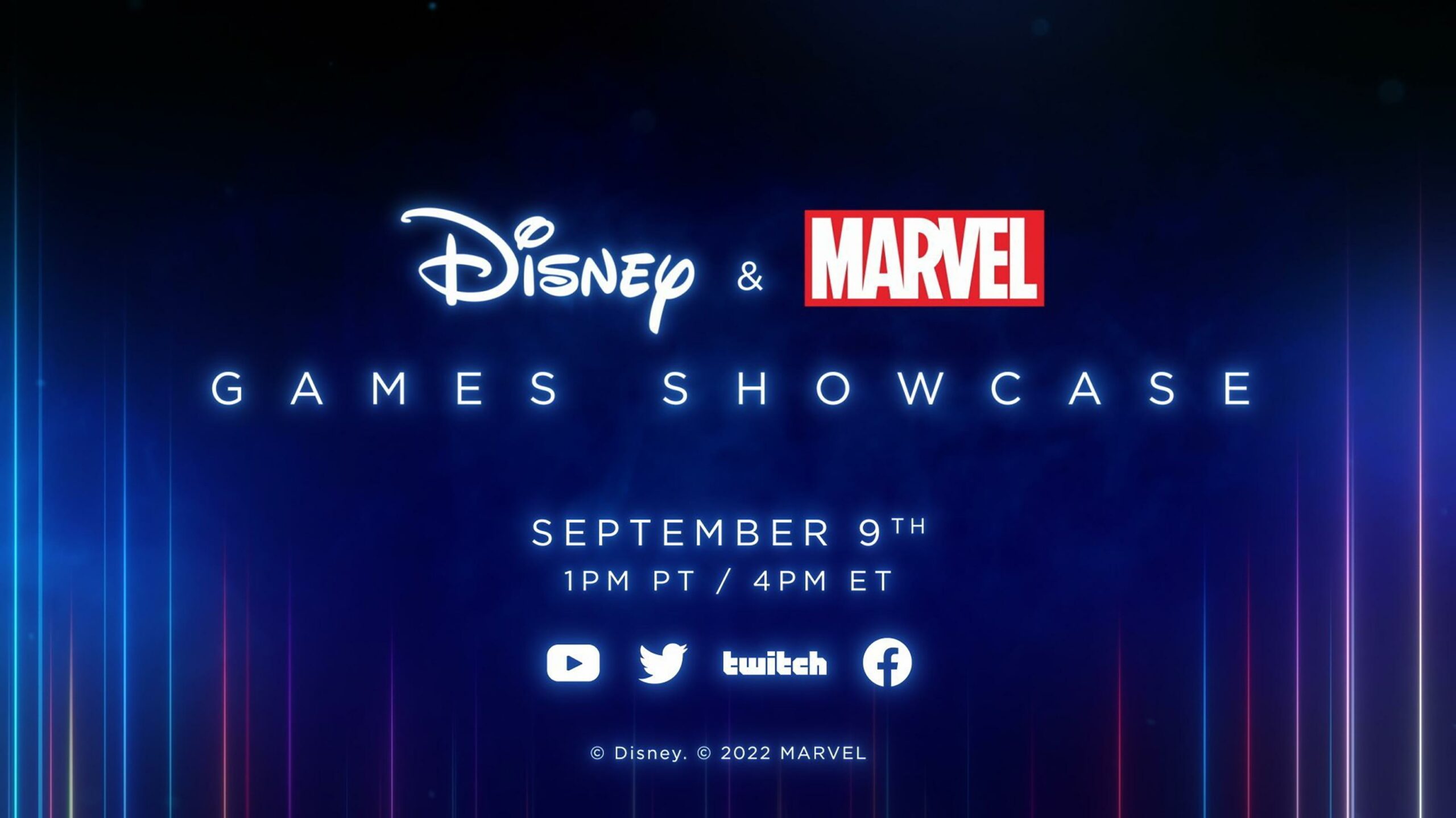 Disney has announced a brand-new “Disney and Marvel Games Showcase,” which will be held on Friday, September 9th as part of its D23 Expo.

In terms of what to expect, Disney says there will be “all-new announcements” on top of new reveals from titles like the Canadian-made Animal Crossing-esque sim, Disney Dreamlight Valley, Marvel’s Midnight Suns, Lego Star Wars: The Skywalker Saga and a “sneak peek at the upcoming Marvel ensemble” from Skydance New Media. It’s worth noting that Amy Hennig, the creator of PlayStation’s beloved Uncharted series, is overseeing the Skydance Marvel games.

The announcement trailer also teases Ubisoft’s recently delayed Avatar: Frontiers of Pandora game, and if the publisher is already part of the event, it could reveal more details about its mysterious open-world Star Wars game. Xbox’s Machine Games (Wolfenstein) is also working on an Indiana Jones game, of which we also haven’t seen anything. It remains to be seen whether either Lucasfilm title will make an appearance.

It could also go either way when it comes to Marvel’s Spider-Man 2, Marvel’s Wolverine and Kingdom Hearts 4. The former two games are from PlayStation’s Insomniac, so it’s possible they may appear at a separate PS5 showcase down the line. And given that Kingdom Hearts is developed by Square Enix, KH4 may be saved for a standalone event from the Japanese publisher. There’s also the Star Wars: Knights of the Old Republic remake, although it was recently reported to be on hold, so it’s unlikely we’ll see that soon.

Those interested in tuning into the Disney & Marvel Games Showcase can do so via:

D23 is set to run from September 9th to 11th in Anaheim, California and feature a slew of Disney-related programming, including more announcements from Marvel Studios about its film and Disney+ series slate.