The blank emails are either a whopper of a mix up, or a brilliant marketing strategy 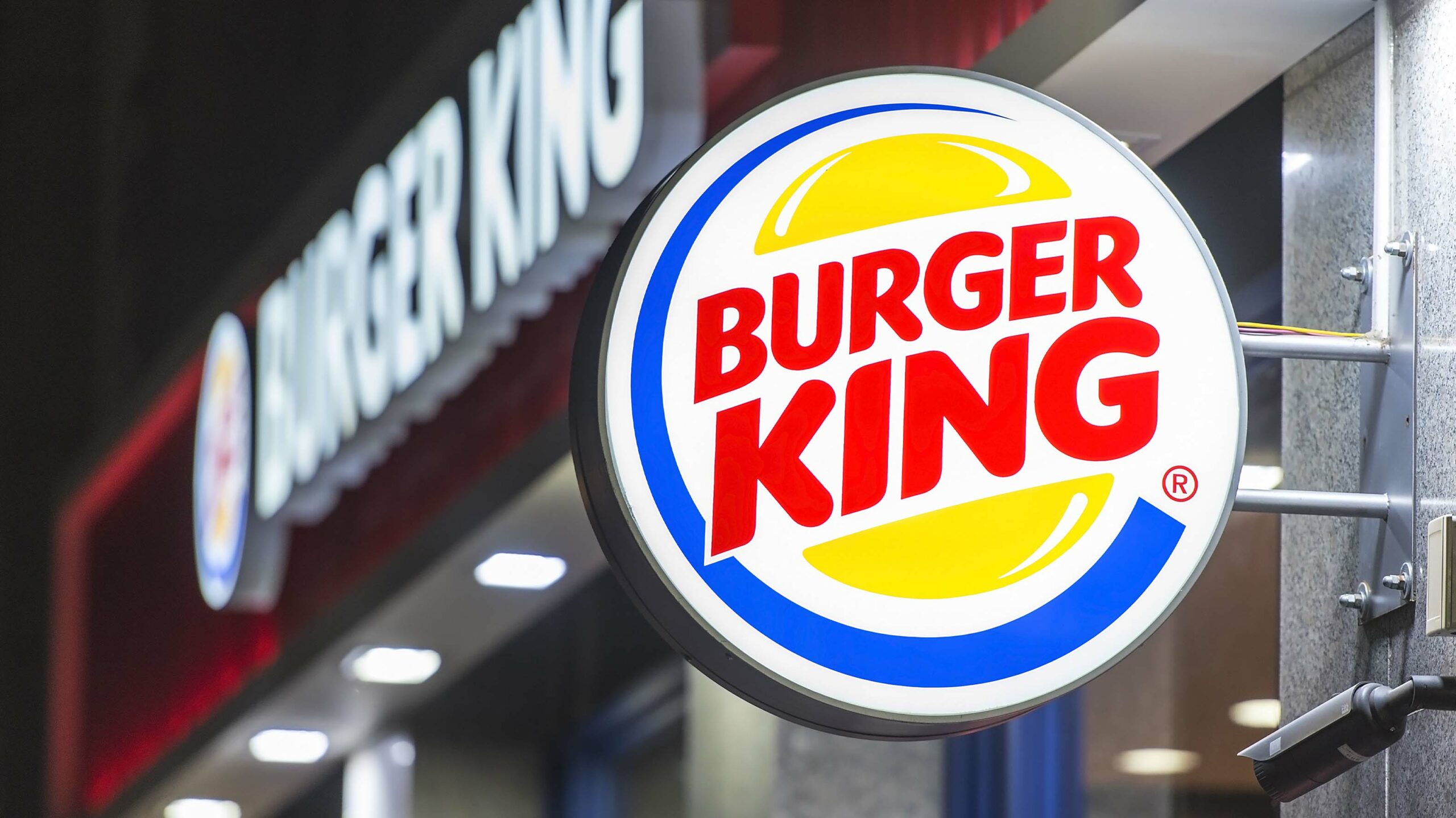 The Verge’s Tom Warren tweeted about the blank receipt and wrote about the emails, noting there’s no clear indication that the emails were a result of some kind of breach or hack. Burger King also hasn’t yet responded to questions about the incident.

we all stand united by a blank Burger King email receipt 🧾 pic.twitter.com/SNyjlvvnTR

Regardless, those who received the Burger King email likely don’t have to worry about anything nefarious going on. Presumably, if someone hacked into Burger King and placed thousands of orders, the receipts would show what was purchased.

Still, it’s always a possibility that there could be a fast food-related scam going on here. It wouldn’t be the first time a MobileSyrup writer lost money over fast food company negligence.

Did you get the Burger King email? Let us know down below.