The feature shouldn't have been removed in the first place 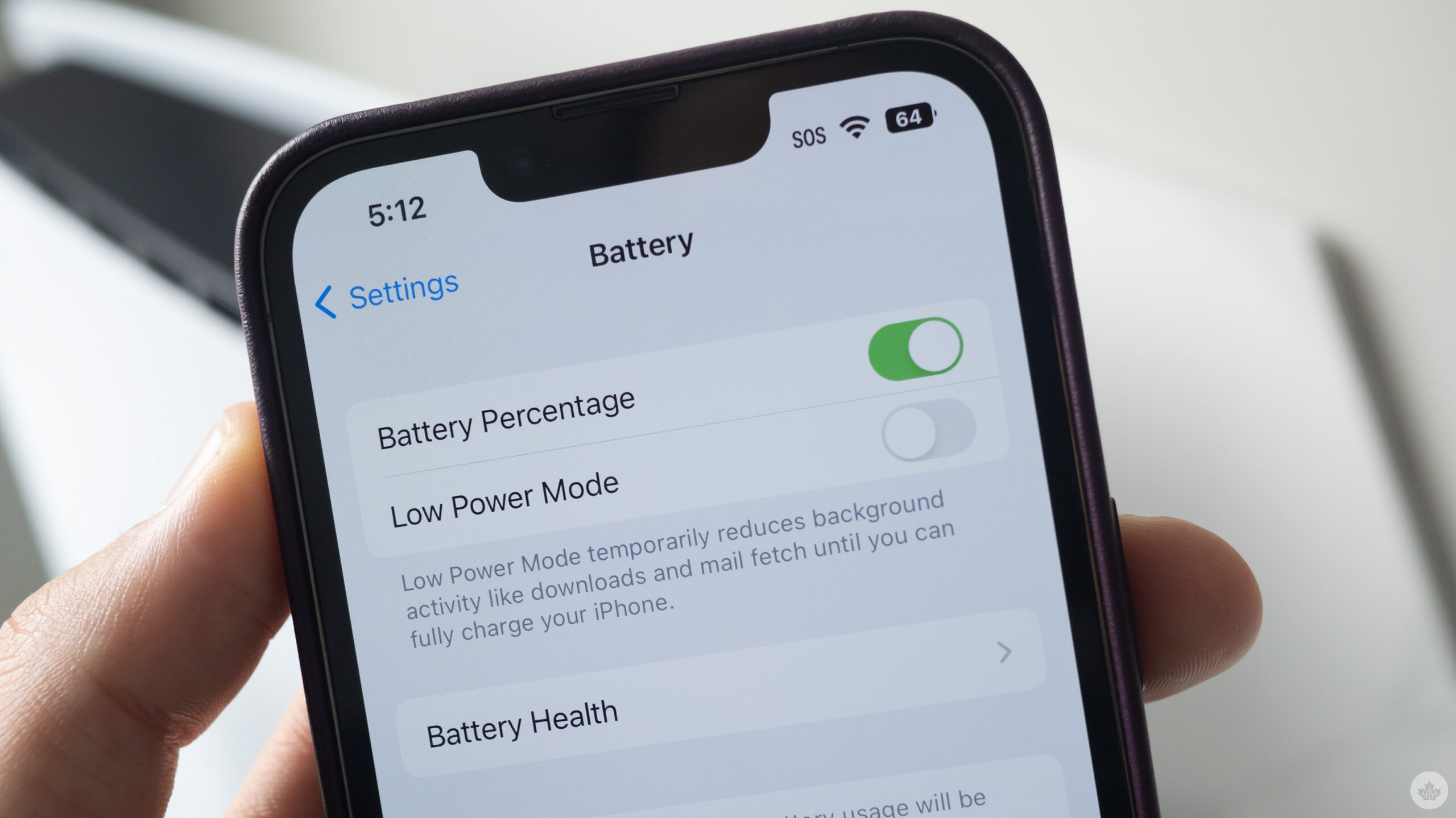 In classic Apple fashion, the tech giant could bring back a feature it never should have removed.

In iOS 16 beta 5, the battery percentage indicator in the ‘Status Bar’ has returned. The tech giant nixed the functionality alongside the release of the iPhone X back in 2017. Though it’s been possible to view battery life in the iPhone’s settings, glancing down at your device and seeing a specific number in the status bar is far more convenient.

According to 9to5Mac, reading the percentage in the latest version of iOS 16’s beta is as simple as navigating to ‘Settings,’ selecting ‘Battery’ and then turning on a new Battery Percentage option. There’s a possibility that the feature could be enabled by default when the public version of iOS 16 releases this September. When I downloaded iOS 16 beta 5 on my iPhone 13 Pro, the option to add a battery percentage (seen in the photo above) appeared under the Battery section of the settings app.

The percentage is visible while charging, in low-power mode and during general use, as long as the feature has been enabled. Interestingly, 9to5Mac says that the option to add the battery percentage to the iPhone XR, iPhone 11, iPhone 12 mini and iPhone 13 mini is not available in iOS 16 beta 5.

Given how perplexing it was that Apple ditched the battery percentage option in the first place, it’s great to see it finally returning. That said, it’s difficult to celebrate functionality that shouldn’t have been gotten rid of in the first place.

Still, it looks like the battery percentage indicator is coming back, and it seems Apple has finally listened to the criticism surrounding its removal.