Obsidian’s Grounded is getting a TV series adaptation 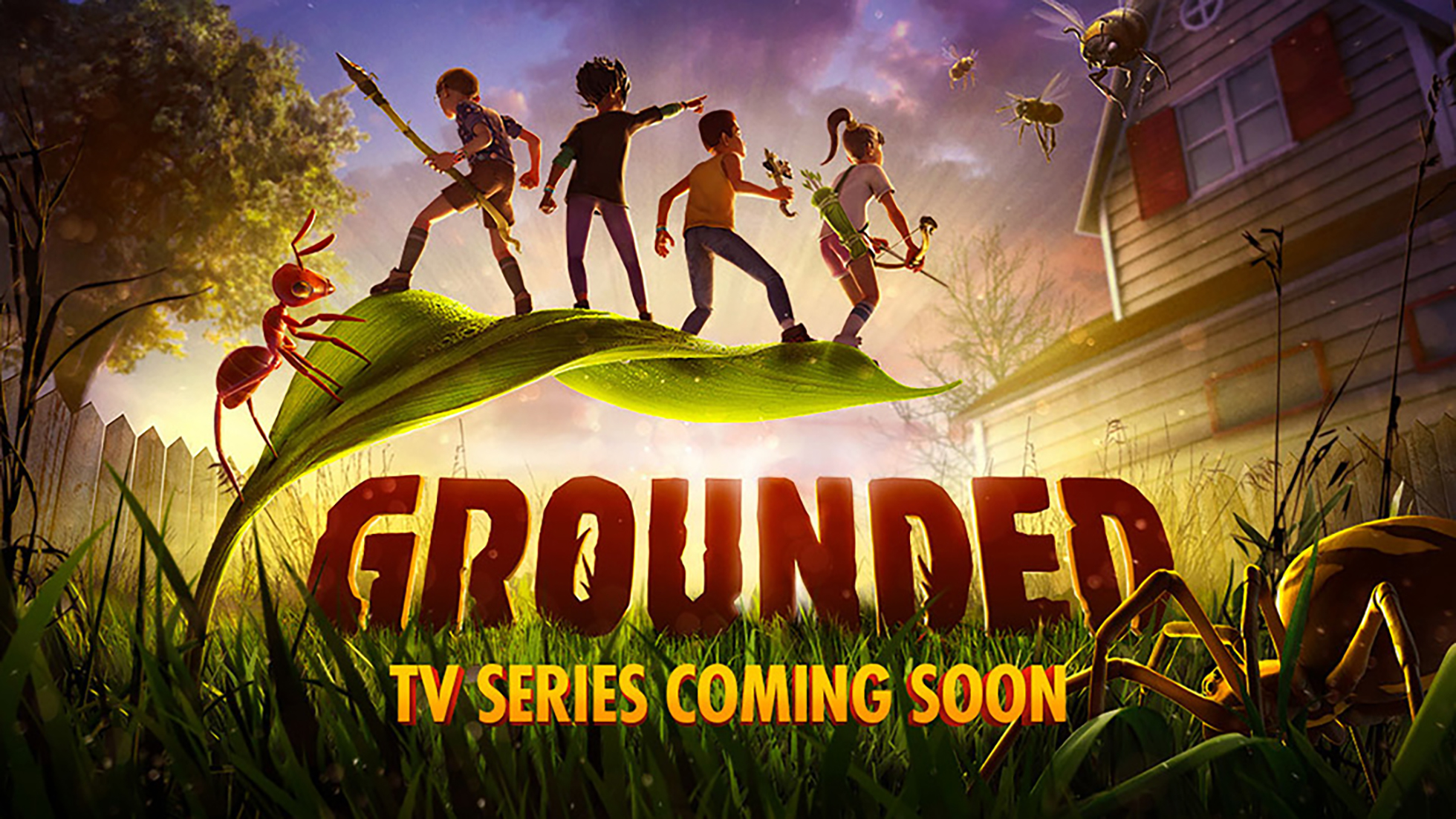 Obsidian’s Grounded, a game inspired by A Bug’s Life and Honey I Shrunk The Kids, is being adapted into a TV series by the Star Wars: Clone Wars writer, Brent Friedman.

The series will exist in the same universe as the game and follows four friends that stumble upon shrinking technology that makes them two inches tall. The friends have to survive in their backyard, outsmart enormous predators and try to stop a corporate conspiracy threatening their entire town.

“We couldn’t be more excited about diving into the whimsical universe of Grounded. This partnership will be one of great collaboration, expanding on an already wonderful journey of exploration and adventure,” said Tina Chow, CE at Bardel Entertainment in a statement to Deadline.

Grounded was released via early access in July 2020 and has been played by more than 10 million players. The final version of the game is expected to launch in September.