The first phase will focus on the communities of Balgonie, Biggar, Langham and Pilot Butte 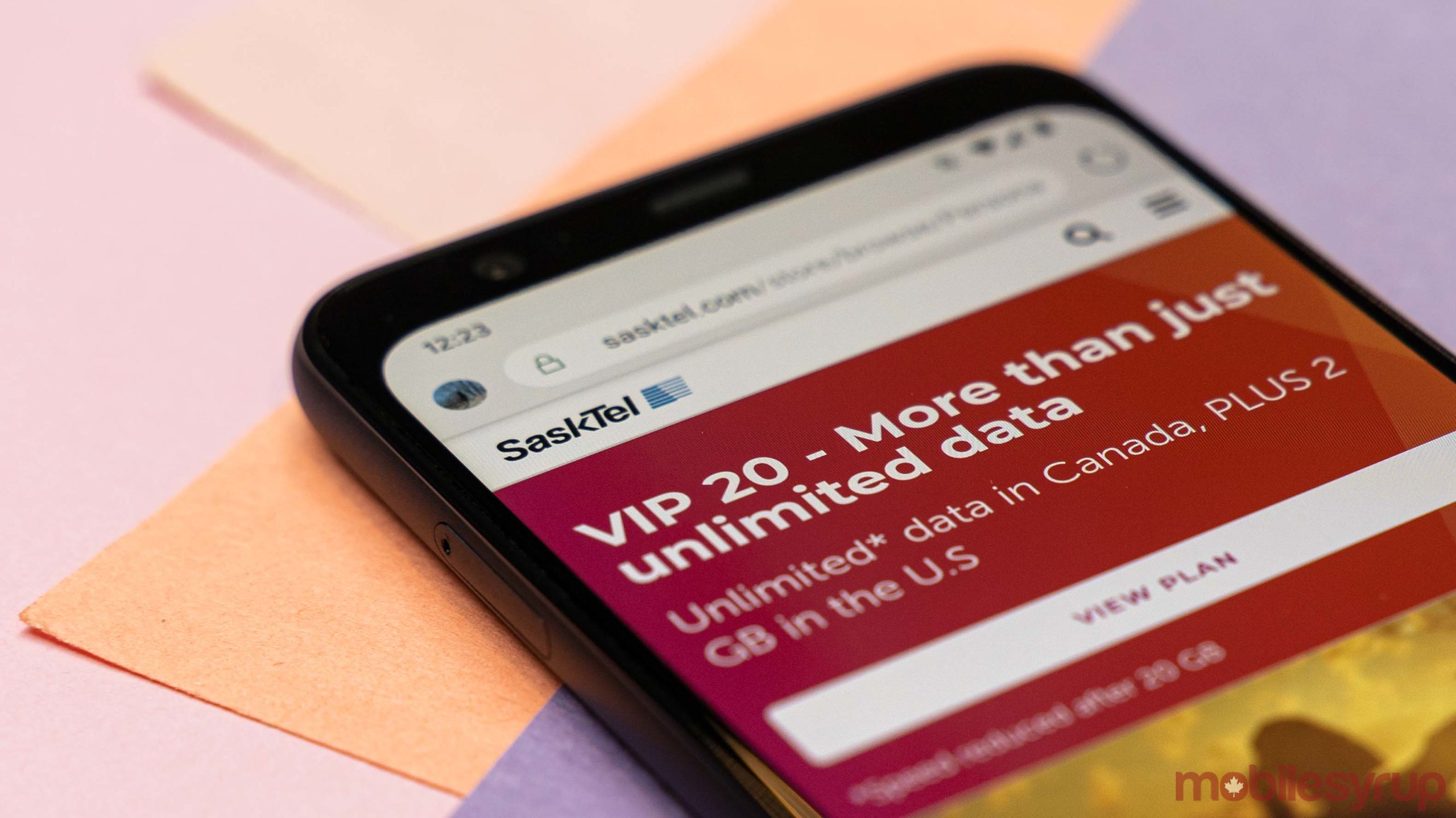 SaskTel has launched a new $50 million Rural Fibre Initiative to bring service to 30,000 households over the next four years.

The carrier says that it’s going to bring its ‘infiNET’ service to more than 20 rural Saskatchewan communities. The service is powered by its fibre-optics network and delivers speeds reaching up to 300Mbps.

SaskTel says this new initiative will ensure that rural residents have access to digital tools for learning and healthcare.

“This investment by SaskTel will help set the stage for Saskatchewan’s future and ensure that our province is ready for the post-COVID world with the most advanced communications infrastructure available,” said Don Morgan, the minister responsible for SaskTel, in a press release.

The first phase of the initiative will focus on the communities of Balgonie, Biggar, Langham and Pilot Butte. The carrier expects its infiNET service to be available to most residents in these communities by March 2022.

“Through our Rural Fibre Initiative, residents and business owners in many of our smaller communities can continue to confidently build their future knowing they’ll soon have access to the best communications infrastructure available,” said SaskTel CEO Doug Burnett, in the press release.

SaskTel is working to confirm which communities will be included in the second phase of the initiative, with a formal announcement expected to be made in 2021.

This new initiative is part of SaskTel’s commitment to invest over $1.6 billion across the province by 2025.