A crowned pig was used to represent Technoblade's character 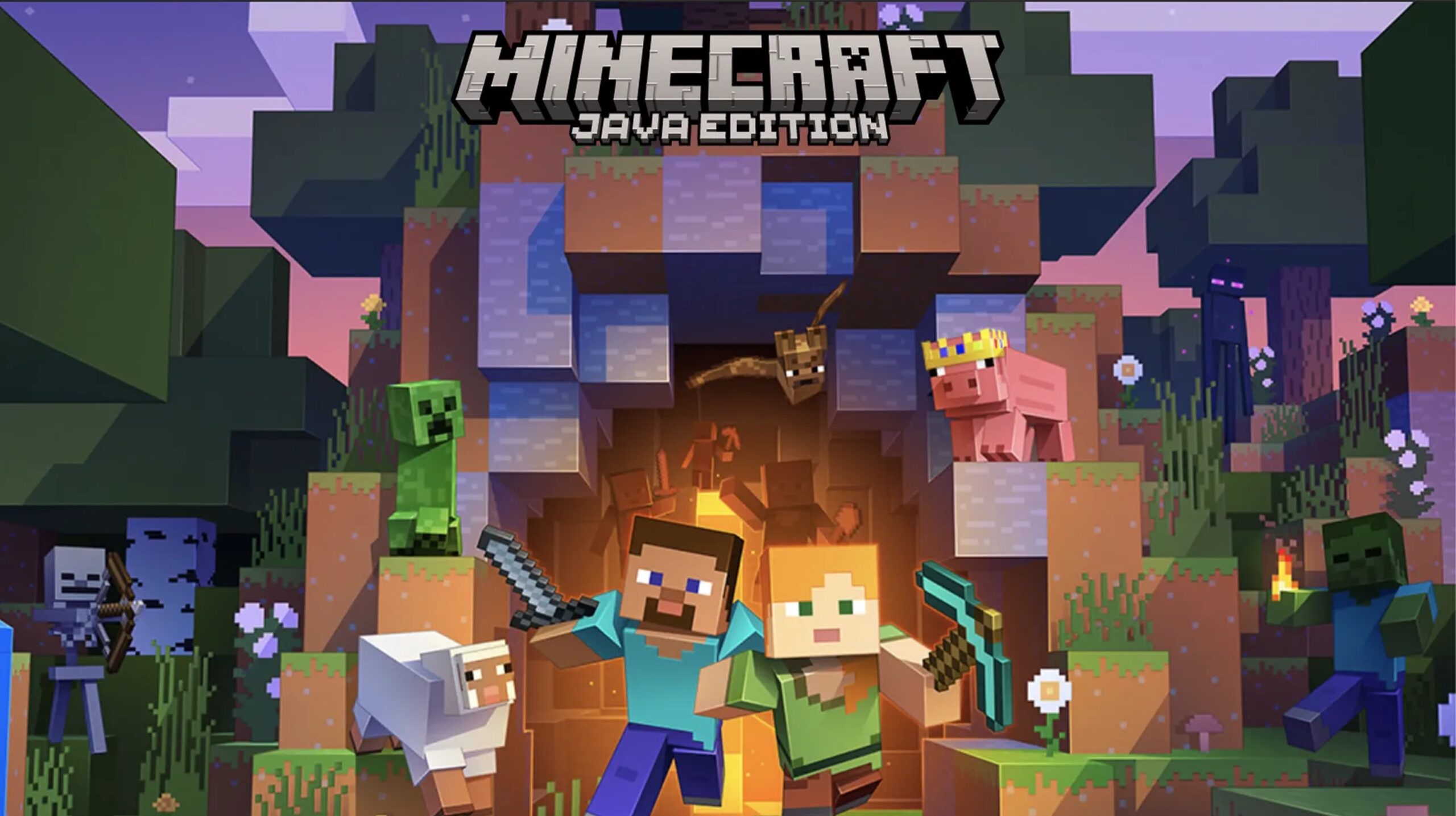 A new launch screen has been added to pay tribute to popular YouTuber ‘Technoblade,’ who died on July 1st at the age of 23 from cancer.

Minecraft paid homage to Technoblade by updating the launch screen with a crowned pig, a symbol of his famous crowned royale pigman character within the game. Minecraft also tweeted its commemoration of the YouTuber and added the pig, crown, and sword emojis.

We have been trying to find the words, but all of us here at Minecraft are heartbroken over the loss of Technoblade. He meant so much to our community and brought so much joy. He will be missed dearly. 🐷👑🗡️

On June 30th, a final goodbye video, titled “so long nerds” was posted on his channel of over 13 million subscribers. In the video, narrated by his father, he explained his love for fans and their contributions, the effort he made to make the final video and his battle with cancer.

Several other Minecraft community members and YouTubers posted tributes for Technoblade, with fanart being shared on Twitter as well.

To see the new launch screen, make sure to update to the latest version of Minecraft — you’ll notice the difference between the original pig and the crowned pig right away.