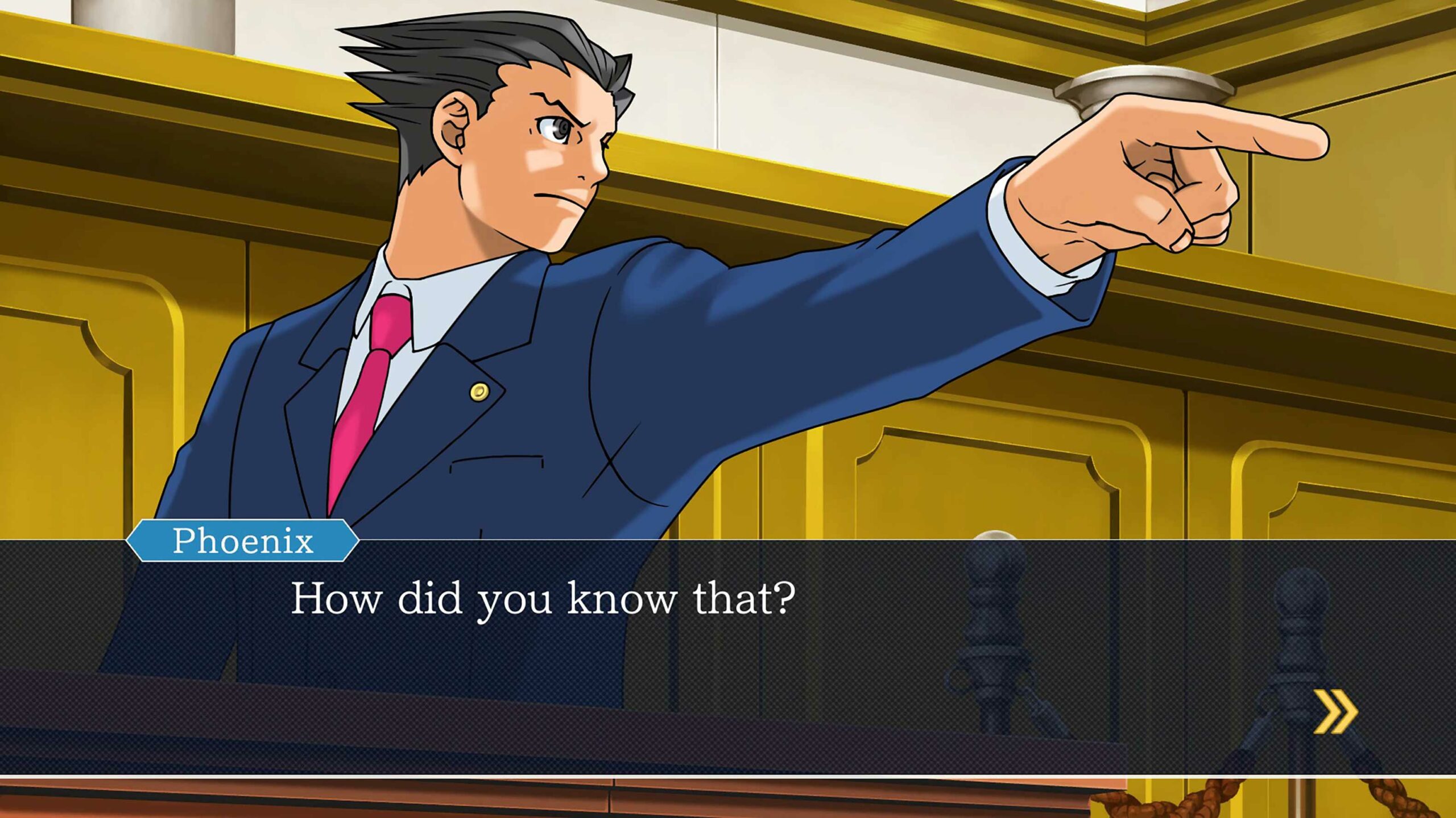 Phoenix Wright: Ace Attorney Trilogy is now available on Android and iOS globally, following a 2019 release on consoles and PC.

The trilogy follows rookie attorney Phoenix Wright as he investigates various murders featuring a colourful cast of characters. Players will then have to use the evidence they’ve gathered to successfully determine the culprits in court.

The most recent release in the Ace Attorney series, The Great Ace Attorney Chronicles, was released last year on PlayStation 4, Xbox One, Nintendo Switch and PC.