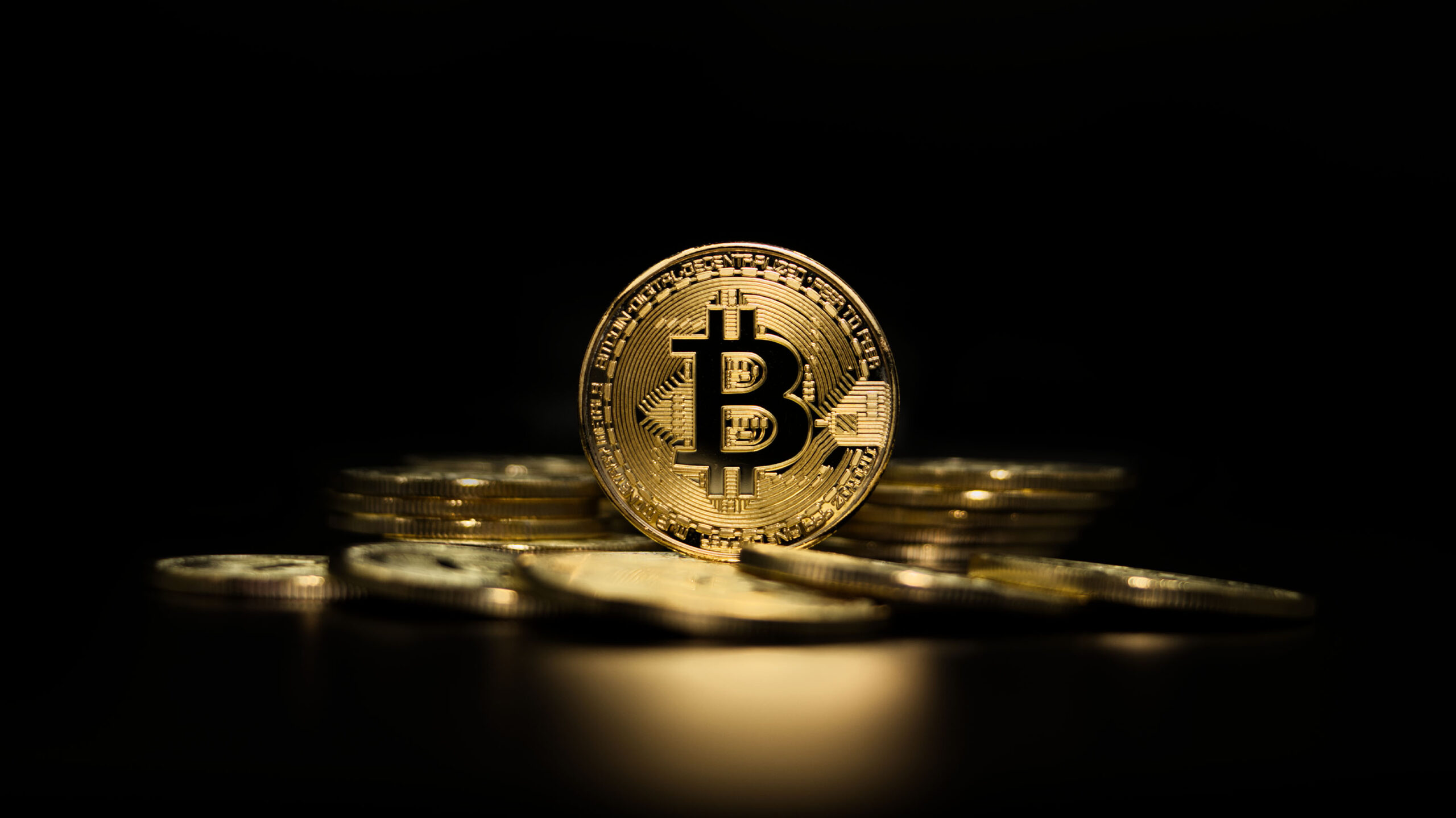 The recent price drop for Bitcoin has significantly cut the massive amount of electricity used by crypto mining operations.

According to estimated annualized electricity use from digital currency economist Alex de Vries (via The Verge), Bitcoin’s annualized energy consumption fell from about 204 terawatt-hours (TWh) per year on June 11th to around 132 TWh on June 23rd. Although it looks like a massive drop, it’s worth noting that 132 TWh is still extremely high — it’s about equivalent to the amount of electricity used by Argentina in a single year.

Bitcoin’s mining process for getting new tokens is one of the main drivers behind its high energy consumption. Bitcoin miners earn new tokens by validating transactions — the process, dubbed ‘proof of work,’ relies on solving complex puzzles with computers. Those computers need a lot of power, leading to massive energy consumption.

The Verge details that Bitcoin’s energy use is tied to its value. When the crypto is worth more, there’s incentive for miners to ramp up operations. The flip side is that when Bitcoin is too low, there’s a break-over point where mining will lose money in electricity costs. That cost appears to be $25,200 USD (about $32,557 CAD).

According to de Vries’ research, Bitcoin at $25,200 USD can sustain mining operations that use about 180 TWh annually. However, Bitcoin’s value has sat around $24,000 USD (about $31,007 CAD) since June 13th. de Vries told The Verge that that price level makes it more challenging for miners, noting that it will go beyond limiting growth options to actually “impacting their day-to-day operations.”

Of course, Bitcoin isn’t the only cryptocurrency using proof of work. Ethereum, one of the other popular coins, uses that process as well (although there are plans to change it to a less energy-intensive process). Still, while major currencies remain energy-intensive, concerns about electricity use and climate impacts will continue.