The fire was reported around 9am ET this morning 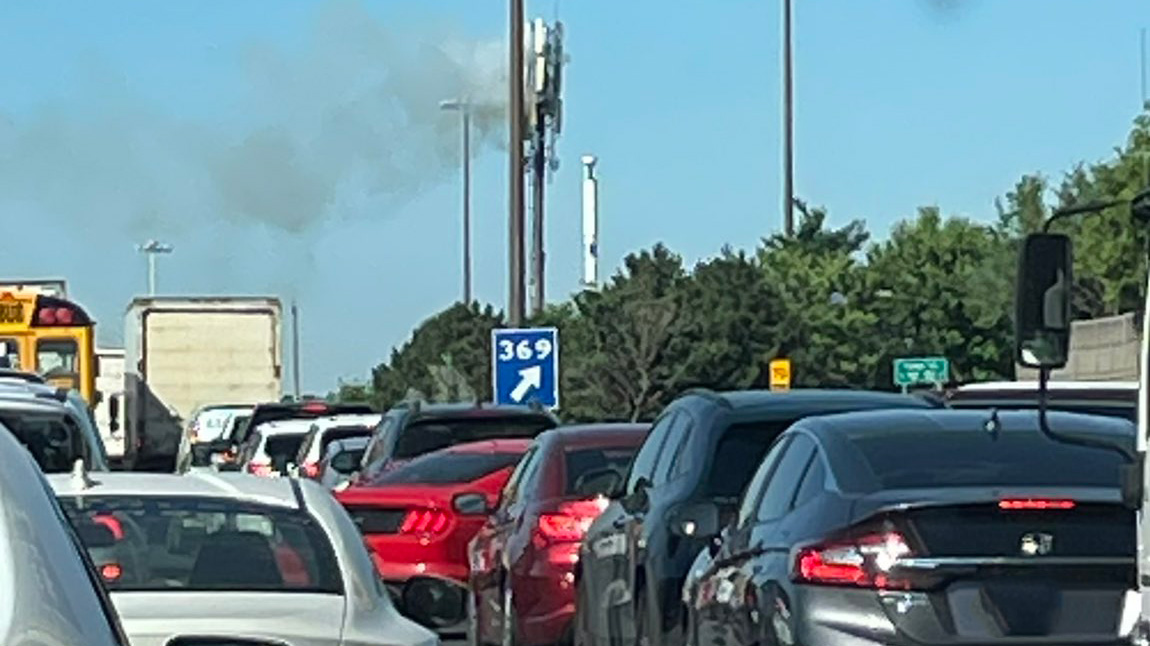 The Ontario Provincial Police has shut down Highway 401’s westbound collector lanes over a burning communications tower sitting at the highway’s intersection with Yonge Street.

Yonge Street is also closed in both directions, along with Highways 401’s westbound on-ramp.

According to a tweet from the Toronto Police, the roads have been closed as a precaution over fears the burning tower could fall onto Yonge Street.

The fire was reported just before 9am, but it’s not clear how it started.

Updated 23/06/2022 1:09pm:  Toronto Police say a crane has been brought in to stabilize the tower and an engineer is inspecting the damage. The development comes nearly four hours after Toronto Police first shared news of the fire.