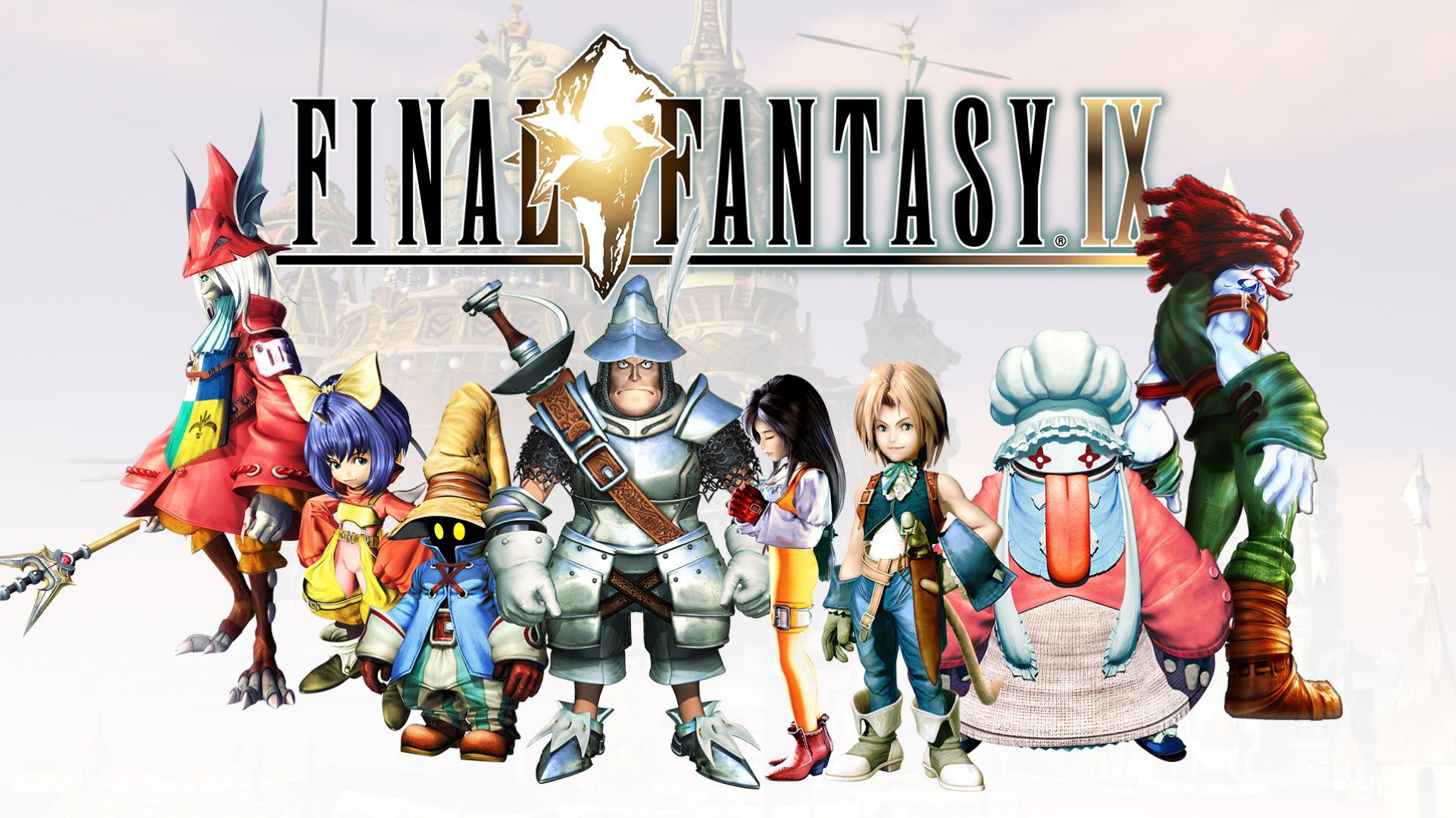 The Final Fantasy IX animated series will be revealed this week as a part of the Las Vegas Licensing Expo. Speaking with Animation Magazine, Bruno Danzel d’Aumont, the vice president of international licensing and marketing at Cyber Group Studios, said that the Final Fantasy project would be one of four the studio will show off at this year’s event.

Square Enix tapped Cyber Group Studios to take on the FFIX series with an official announcement last June. The title has supposedly been in production since late 2021 or early 2022.

D’Aumont said that “[The Expo] will be a great opportunity to share our upcoming plans with our licensees, agents, and new partners.” And he confirmed that the studio’s “most recently developed shows — Digital Girl, The McFire Family, Press Start! and Final Fantasy IX — will be presented for the first time.”

An exact episode count or length has yet to be confirmed by Square Enix or Cyber Group. Despite knowing that a reveal is coming, there has been no indication as to when exactly it will happen. The entire Licensing Expo will be streamed online, so whenever it does show up fans will be able to take it in.

Final Fantasy IX was originally released on the PlayStation 1 in 2000. A modern version of the game can be played on Steam, PlayStation 4, Xbox One, Nintendo Switch, and mobile.