The company's 2022 slate is pretty empty now, and this speaks to a frustratingly recurring problem 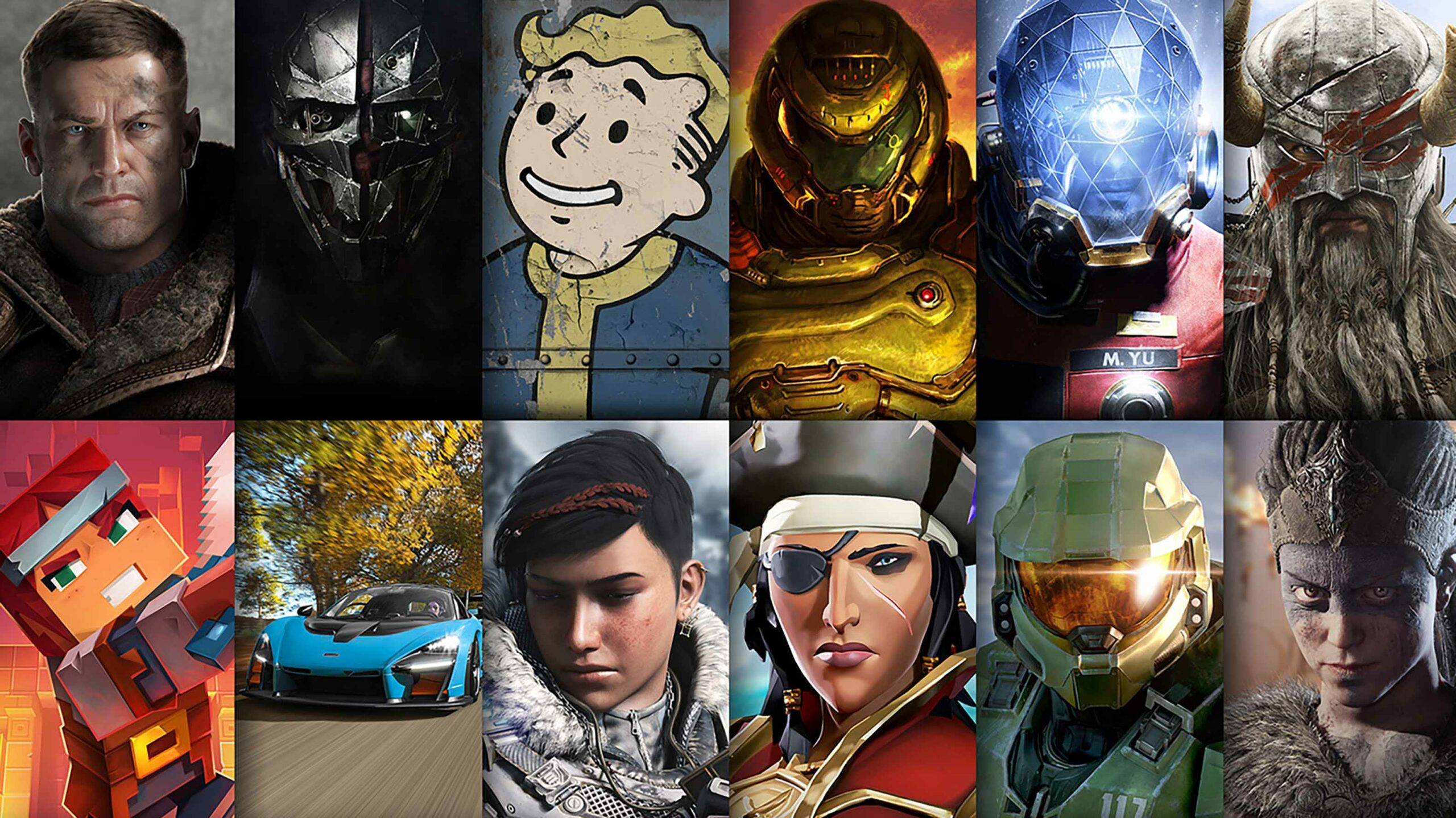 On May 12th, Xbox-owned Bethesda announced that its two biggest upcoming games, Starfield and Redfall, have both been delayed until the first half of 2023.

It was a significant blow to Xbox, and it leaves the company’s software lineup for the rest of the year in question. Moreover, it raises concerns as to whether Microsoft can maintain its ever-growing roster of studios.

To start, it’s important to stress that video game development is difficult — far more so than most people would appreciate. And that’s not even factoring in a little thing called “the COVID-19 pandemic.” Bethesda games are also notorious for being quite buggy, so more time in the oven certainly sounds like a good idea.

An update on Redfall and Starfield. pic.twitter.com/pqDtx26Uu6

Therefore, the problem isn’t that these two games were delayed, per se, but rather, what that means for the rest of Xbox’s catalogue. Redfall, a single-player and co-op vampire shooter from Arkane, was originally set to be Xbox’s big summer game, with Bethesda Game Studios following up with Starfield — a mysterious sci-fi RPG — on November 11th, 2022. With both titles now pushed out of the year, that seemingly leaves Xbox’s 2022 lineup barren.

While Microsoft has confirmed a big E3-like ‘Xbox & Bethesda Games Showcase’ for June 12th, it remains to be seen what will come out of it. In any case, it’s frustrating that we’ve been having this exact conversation for years now. In 2020, I wrote about how Microsoft’s rapidly growing Xbox Game Studios has a lot of potential. While that’s certainly still true, it’s harder to be so bullish with the big, recurring disclaimer of “the games are coming, we just have to keep waiting.” After all, we’ve seen this happen a lot as of late.

Halo Infinite was delayed an entire year after a prolonged development cycle, and while its campaign was all-around great, the multiplayer has suffered significantly from a dearth of new content and various technical issues. Playground’s Fable, Rare’s Everwild, The Initiative’s Perfect Dark reboot and Undead Labs’ State of Decay 3 have all had particularly bumpy development cycles since being announced years ago, and we’re seemingly still years away from all three as a result. Even Ninja Theory’s Hellblade II, which appears to be the most far along, was unveiled a year-and-a-half ago and we still don’t know too much about it.

Again, game development is hard and COVID certainly didn’t help, but those defenses only go so far, especially when the competition is still managing rather well. Indeed, PlayStation and Nintendo have both suffered delays, most notably with the former’s God of War: Ragnarok (from 2021 to 2022) and the untitled The Legend of Zelda: Breath of the Wild sequel (from 2022 to 2023). But the difference is that they have other games to fill the void.

PlayStation released Guerrilla’s Horizon Forbidden West in February and Polyphony’s Gran Turismo 7 to much acclaim (although the latter has suffered from poor business practices). And before that, PlayStation-owned Insomniac put out two popular games in under a year: Marvel’s Spider-Man: Miles Morales in November 2020 and Ratchet & Clank: Rift Apart the following June. During this time, it’s also been toiling away at Spider-Man 2 and Wolverine. We’ve also had the likes of Ghost of Tsushima and The Last of Us Part II drop in the past two years. Although it remains to be seen what else PlayStation may have in store for 2022 from a first-party perspective beyond Ragnarok, the company’s track record does speak for itself.

“I really do like the Xbox ecosystem, and I want to see it do better, especially since it plans to acquire even more studios through Activision Blizzard.”

Nintendo, meanwhile, remains the king of first-party production, having spent the last two years delivering hits like Animal Crossing: New Horizons (April 2020), Mario Party Superstars and Metroid Dread (October 2021) and, alongside The Pokémon Company, Pokémon Brilliant Diamond and Shining Pearl (November 2021) and Legends Arceus (January 2022). 2022 is also set to be a strong one for Nintendo, with the aforementioned Arceus, as well as the likes of Kirby and the Forgotten Land (March), Switch Sports (April), Mario Strikers: Battle League (June), Xenoblade Chronicles 3 (July), Splatoon 3 (September) and Pokémon Scarlet and Violet (late 2022).

Given such output, the delay of the odd game doesn’t feel nearly as significant. But with Xbox, there hasn’t been much to fill the voids whenever [insert game] has been delayed and/or goes dark for a while. And Xbox boss Phil Spencer has seemingly acknowledged as much. Following the news of the Starfield and Redfall delays, Spencer tweeted that “we hear the feedback” from the fans.

These decisions are hard on teams making the games & our fans. While I fully support giving teams time to release these great games when they are ready, we hear the feedback. Delivering quality & consistency is expected, we will continue to work to better meet those expectations. https://t.co/mIfXGd3rui

“Delivering quality & consistency is expected, we will continue to work to better meet those expectations,” Spencer added.

To clarify, I’m not at all saying that Xbox is failing. Unlike, say, Google Stadia, Xbox does a lot right. Game Pass remains the best value in gaming, Xbox’s additional features and services like backwards compatibility and Design Lab are excellent, its focus on accessibility is extremely important, and the company’s overall platform-agnostic approach — through which it targets consoles, PC and mobile/other devices via streaming — is wonderfully novel.

But it’s because the company is doing so well in other areas that I hope it improves its first-party pipeline. Securing third-party exclusives like 12 Minutes and Death’s Door and the upcoming Replaced and S.T.A.L.K.E.R. 2: Heart of Chernobyl — especially when they’re often only timed exclusives — is a temporary solution to a larger problem. You need the third-party games along with the first-party ones. PlayStation and Nintendo have both: all of the aforementioned first-party titles, and third-party ones like 2021’s Deathloop and the upcoming Final Fantasy XVI for the former, and this year’s Triangle Strategy and last year’s Shin Megami Tensei V for the latter.

Ultimately, though, nobody obviously wants these issues to occur, and I have no doubt that those involved are working hard. This isn’t at all an attack on them. I really do like the Xbox ecosystem, and I want to see it do better, especially since it plans to acquire even more studios through Activision Blizzard.

Hopefully, we don’t have to wait too much longer for that.