While Microsoft continues to invest heavily into cloud gaming, its streaming stick may still be a year away 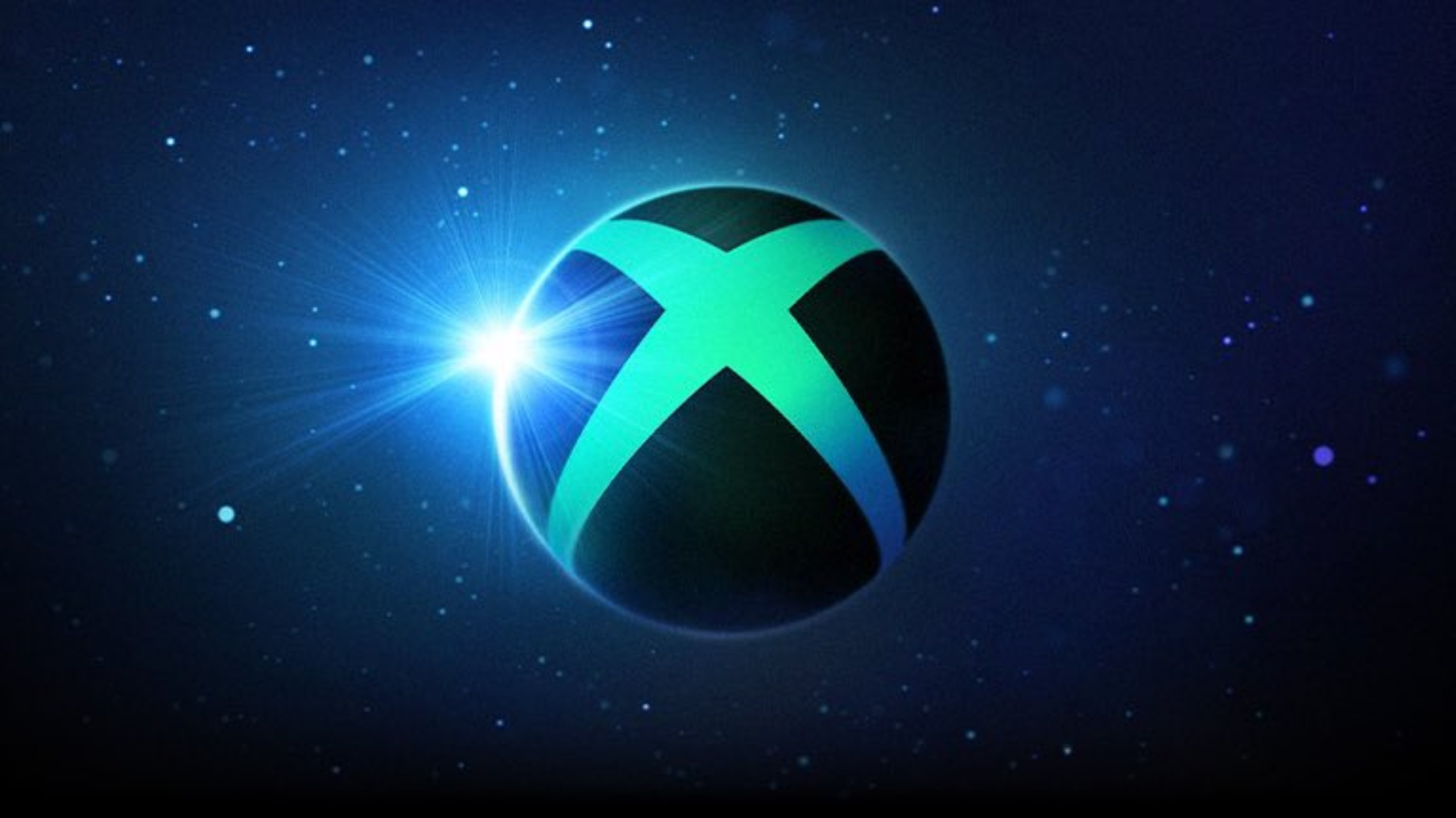 Microsoft is a leader in cloud gaming and its ecosystem continues to expand on that front. For over a year, we’ve known the company is working on developing a stand-alone Xbox Cloud Gaming streaming stick that plugs into a TV or display. Additionally, a native smart TV app is also on its way.

This streaming-focused future could very well arrive in the next year. Most recently VentureBeat’s Jeff Grubb and Tom Warren from The Verge corroborate the story that Microsoft’s next major shift is on its way. Grubb states that the Xbox streaming stick or “Roku-like puck” may launch “in the next 12 months.”

In November 2020, Xbox head Phil Spencer first discussed the possibility of being able to stream games directly to a TV or display without a console. Later last year, Spencer confirmed the development of both a streaming stick device and a native TV app that could function as an Xbox Cloud Gaming portal.

However, since that time, Microsoft has remained quiet about when this concept will become reality. Grubb and Warren both bring up an “Xbox Everywhere” initiative Microsoft is working on. “I’m pretty sure we’re gonna hear a lot more about it in the coming months,” Warren says. Based on the name, It’s likely that you can take your games and progress with you from a console in one room, to a smartphone, and to a TV in another.

Fortnite free on Xbox Cloud Gaming is part of Microsoft's "Xbox Everywhere" initiative, which I'm sure we're gonna hear a lot more about in the coming months. xCloud is getting ready for more markets, more games, and more devices pic.twitter.com/FvRtlZUJTm

This past week, Microsoft and Epic Games launched Fortnite on Xbox Cloud Gaming. This release is important for a number of reasons. First, the company is prioritizing a launch of a free-to-play game on its service. It also doesn’t require a subscription to Xbox Game Pass Ultimate. Secondly, Epic Games and Fortnite have been banned from Apple’s App Store and the Google Play Store. Launching on Xbox Cloud Gaming sidelines the ban. Microsoft and Epic restore the ability to play Fortnite on iOS and Android devices.

Finally, while it’s only one title, it’s another leg forward in a reality where a player’s entire library is accessible through Xbox Cloud Gaming. This is something Microsoft has envisioned since day one of this initiative. As more devices and options are brought into the fold, the ecosystem effectively opens up to more players.