The event starts later today at 10am PT/1pm ET 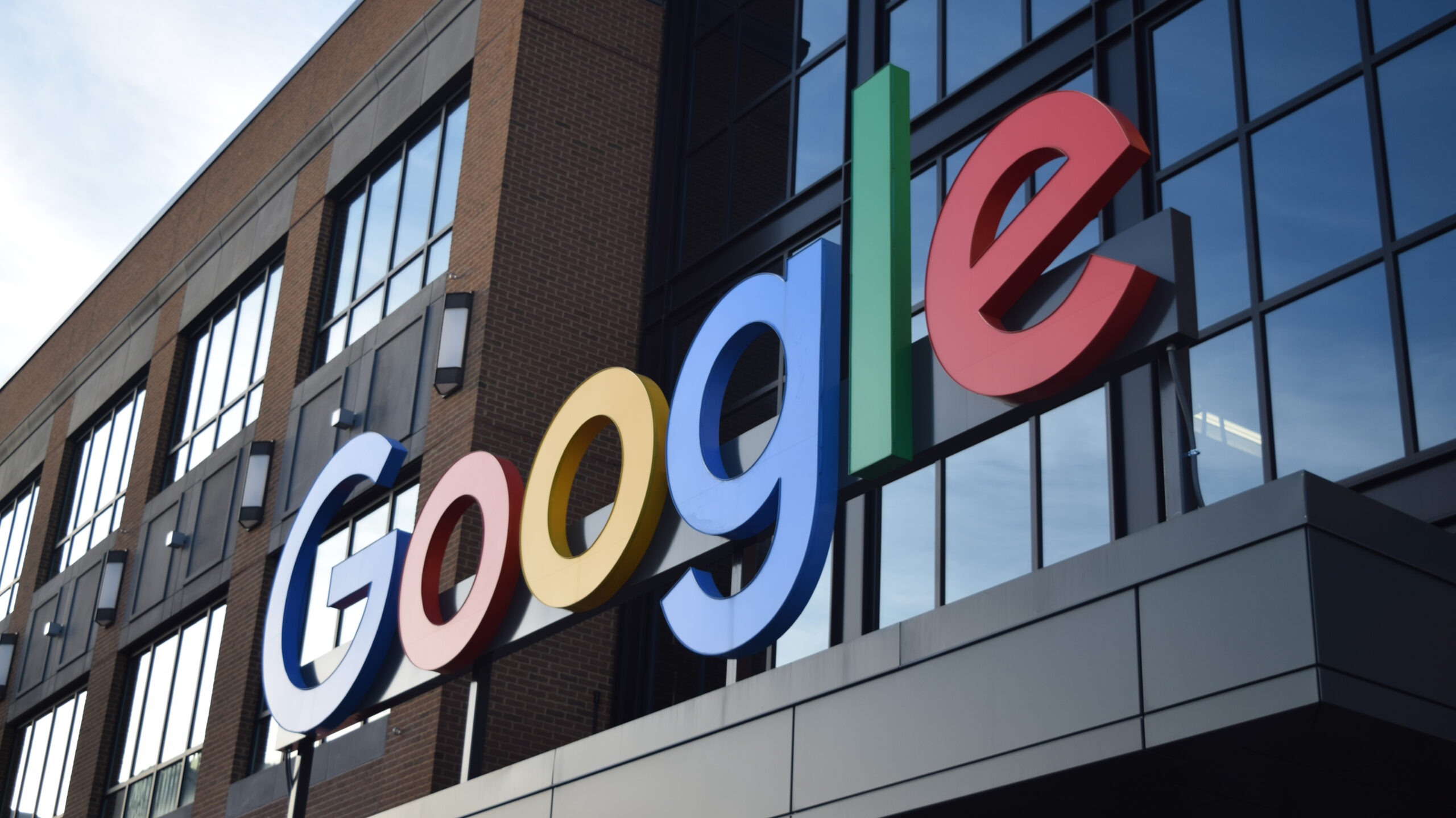 Google’s annual I/O developer conference is just a few hours away, and similar to the last two years, the keynote will take place online and is available for anyone to stream.

The keynote, which starts today at 10am PT/1pm ET will deliver the major chunk of news on the first day, whereas tomorrow, May 12th will be focused primarily on the developer side of things.

This time around, we aren’t going into the event blindsided. From what we know so far, the first day of I/O will likely introduce the Android 13 Beta 2, closely followed by update announcements regarding AI, machine learning, Google Cloud and Workspace, Google Home, Chrome OS and more.

On the hardware side of things, recent leaks suggest that we’ll see the long-awaited Pixel Watch debut at the event. The smartwatch recently leaked on Reddit, with the user showing off the 20mm variant of the watch with a black soft silicone watch band.

I’m hearing that Google is planning on launching it on Thursday, May 26th — over year since we leaked it.

This is the first we’ve seen a set date on the device behind the scenes.

Google is known for pushing back dates — but if they do, we’ll know 👀 pic.twitter.com/Kk0D4Bom6d

Next up, we might see Google launch the Pixel 6a today. The device has already made its way to Canada’s Radio Equipment List, which indicates that, unlike last year’s Pixel 5a, the Pixel 6a will launch in Canada, provided it is announced at the event today. Judging by the leaks so far, we expect the device to sport a 6.2-inch OLED display, a 5,000mAh battery and a rear visor that houses the camera sensors.

Lastly, we might also see Google drop the Pixel Buds Pro. According to often-reliable leaker Jon Prosser, the earbuds will come in four colourways, namely ‘Real Red,’ ‘Carbon,’ ‘Limoncello’ and ‘Fog.’ Unfortunately, that’s all the information we have about the buds, so it’s entirely possible that they might not be launched at I/O today.

You can keep up with all the announcements by tuning into the live event for free at io.google/2022 at 10am PT/1pm ET. You can also stream the event directly through Google’s YouTube channel or via the YouTube stream embedded below:

Further, if you’d like to receive email updates about the event, you can register for a Google Developer Profile here. If not, you can follow along with MobileSyrup for the latest details from the event. Our Twitter and Instagram and Facebook will also have important announcements as they happen at I/O.