Under the Banner of Heaven, starring Andrew Garfield, comes to Disney+ Canada on June 8

Two-time Oscar nominee Andrew Garfield stars in this true crime drama, which was filmed in Calgary 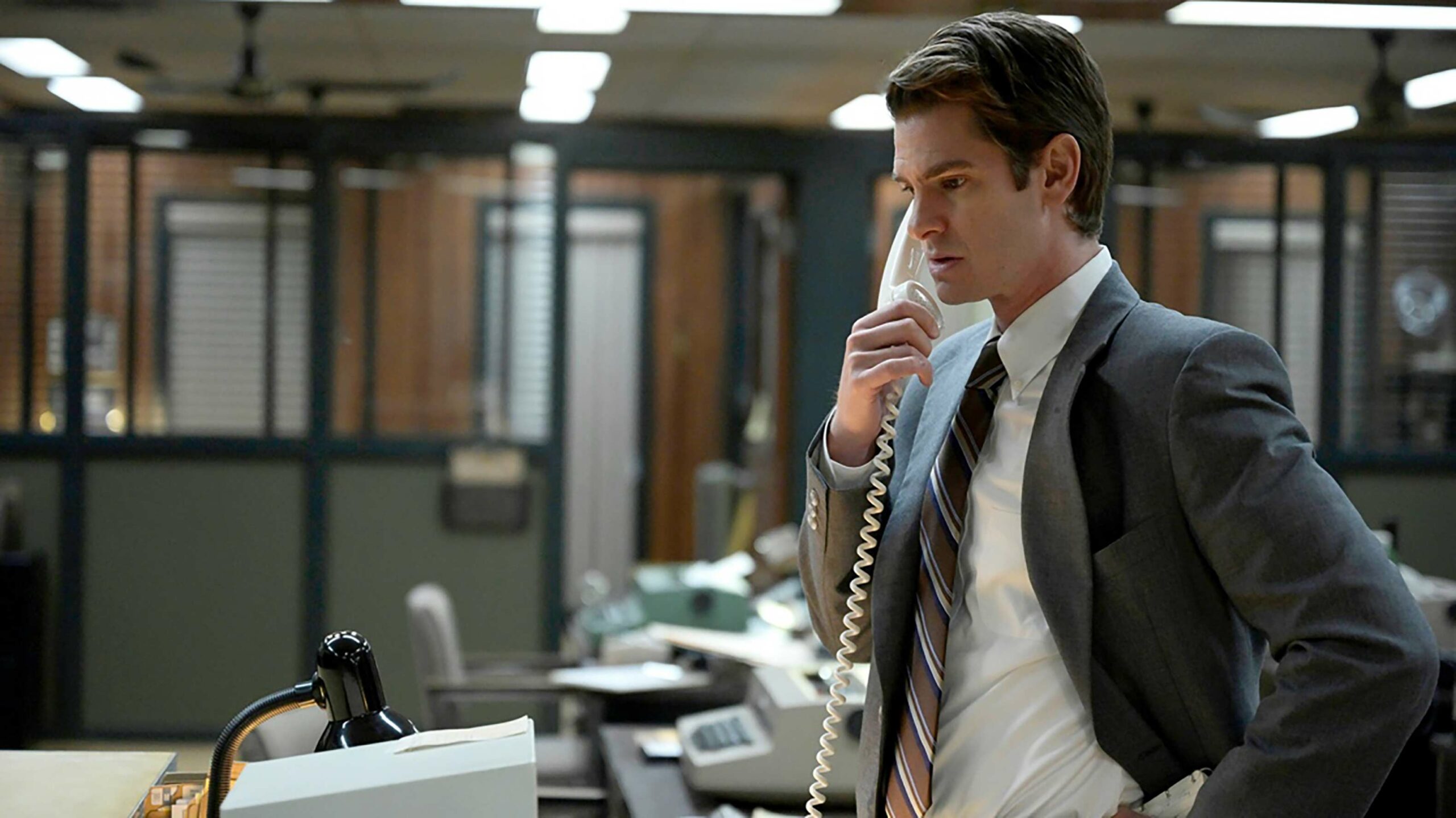 Disney has confirmed that its acclaimed drama series Under the Banner of Heaven will premiere on Disney+ Canada on June 8th.

The true crime series, which debuted on Hulu in the U.S. on April 28th, is based on Jon Krakauer’s 2003 non-fiction book of the same name.

In Canada, it will come to Disney+’s Star banner, with the first two episodes dropping on June 8th. One new episode will roll out every subsequent Wednesday. It’s worth noting that all episodes will have already been available on Hulu by that date, while Canadians will have to wait until July for the full series to wrap.

Under the Banner of Heaven follows a police detective who finds his faith shaken when investigating the murder of a Mormon mother and her baby daughter, which appears to involve The Church of Jesus Christ of Latter-day Saints (LDS Church).

Notably, the series features Andrew Garfield in the lead role, following a stint of acclaimed performances in films like The Social Network, Hacksaw Ridge and Tick, Tick…boom! Of course, the two-time Oscar nominee is also coming off last year’s Spider-Man: No Way Home, in which he made his highly anticipated return as a multiversal Peter Parker/Spider-Man.

Sam Worthington (Avatar), Daisy Edgar-Jones (Fresh), Denise Gough (Too Close) and Wyatt Russell (Lodge 49) co-star. It’s also worth noting that Under the Banner of Heaven was filmed in Calgary.