Hopefully, this Wii gets featured on a future episode of Netflix's The Crown 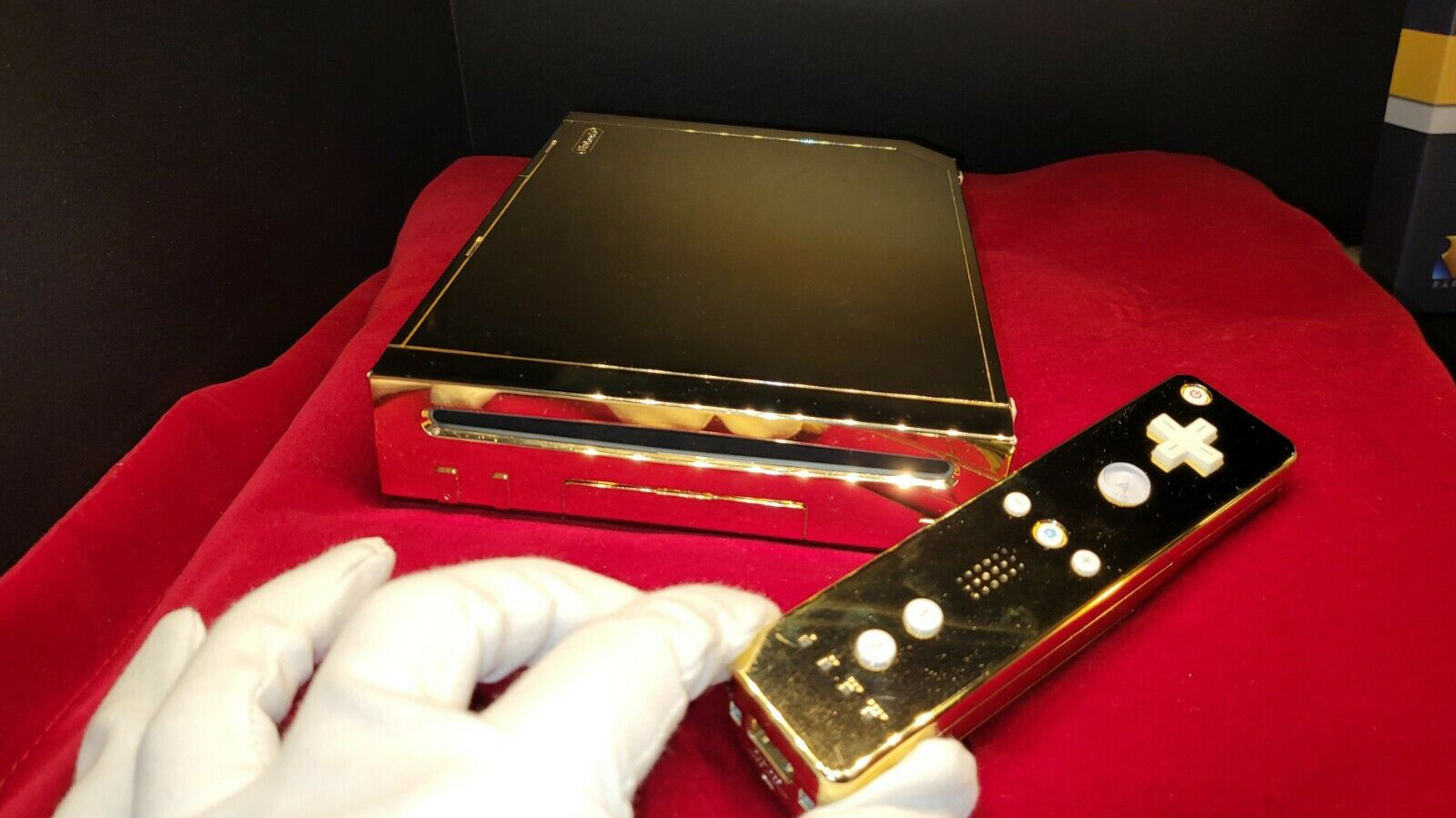 If you’ve ever wanted to own a gold-plated Nintendo Wii initially designed for Queen Elizabeth the II, now is your chance.

No? That’s not something you’ve ever considered? What if I pitch it to you as a physical NFT or an investment in your financial future?

The unique console was created back in 2009 by bankrupt video game development studio THQ as a gift for Queen Elizabeth the II. Unfortunately, the gold-plated Wii never made it into the monarch’s hands because Buckingham Palace has a strict policy surrounding gifts (which is surprising if you’ve watched Netflix’s The Crown). A collector then got the Wii from a contact at THQ, who sold the console to Don.

Bidding currently sits at $2,000 USD (roughly $2,568 CAD) but is expected to climb significantly higher. It’s worth noting that Don tried to sell the golden Wii on eBay back in 2021 for $300,000 (about $386,000 CAD). However, the console was removed from the platform because eBay flags listings for items from accounts well outside their usual price range. The current auction is set to close on May 21st. 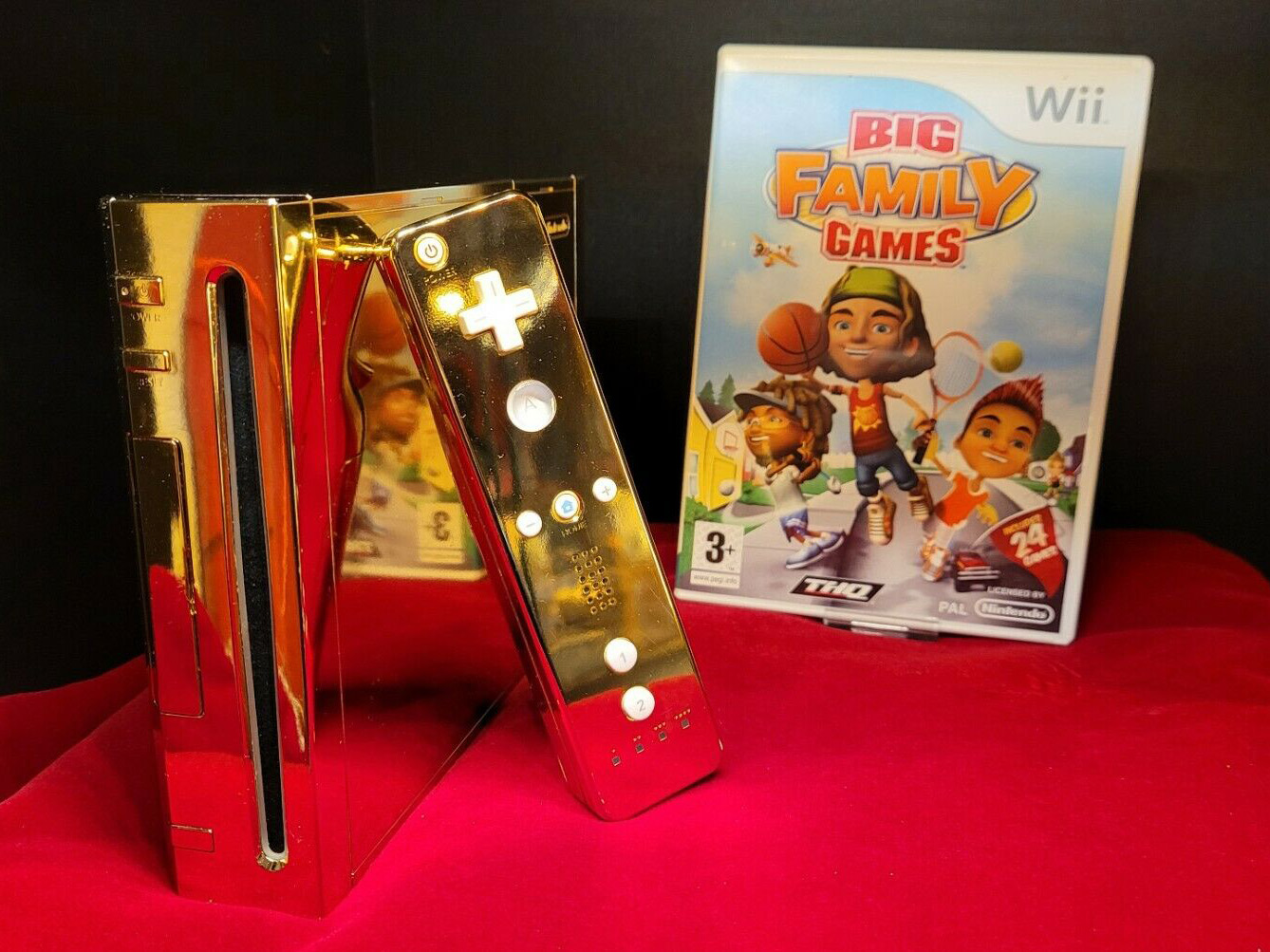 If you’re interested in the very baller-looking Wii, it’s important to note that it’s not in mint condition, with the listing stating that it suffers from “scattered” gold chipping.” However, it does include a copy of Big Family Games, a game that I’ve never heard of and is likely an awful Wii Sports clone.

Though it’s unlikely this gold-plated Wii will sell for $300,000 USD, it’ll likely still net a significant amount of cash, especially when a sealed copy of Super Mario Bros. sold for $2 million USD (roughly $2.58 million CAD) a few months ago.