This is now the most expensive video game ever sold 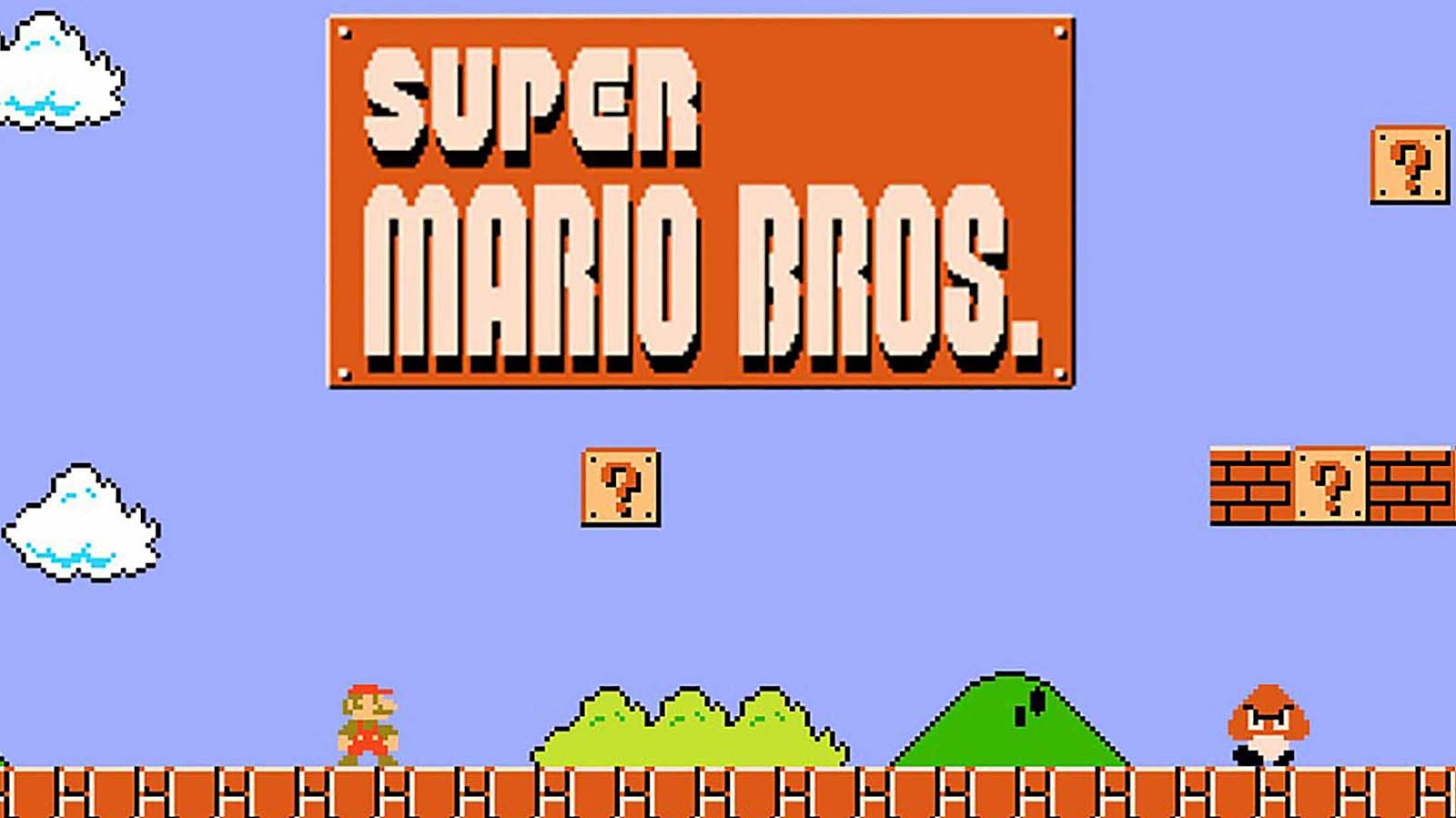 An unopened copy of Super Mario Bros. for the Nintendo Entertainment System (NES) has sold for $2 million USD (roughly $2.5 million CAD), making it the most expensive video game ever.

This number surpasses the sealed copy of Super Mario 64 that sold for $1.56 million USD (about $1.9 million CAD) via Heritage Auctions just last month. In terms of condition, the game sits at a 9.8 A+ on the Wata scale (a system for grading rare video games) indicating that it’s in near-perfect quality.

Punks, X-Men, Declarations, and some news…

🏆A NEW WORLD RECORD on Rally🏆

However, rather than an auction, what’s most interesting about this sale is that it was sold through Rally, a service that claims to be an “alternative asset investment” platform that allows buyers to own part of a rare item. When someone wants to purchase a rare product listed on Rally, everyone that owns a portion of it votes.

Super Mario Bros. was originally released for the NES back in 1985 and despite selling roughly 40.24 million copies, sealed versions of the game remain relatively rare given it was often a pack-in title sold with the console.

Amid the ongoing COVID-19 pandemic, rare video games have been selling at record prices, with a sealed copy of The Legend of Zelda selling for $870,000 USD (about $1 million CAD) back in July. Now that this sealed copy of Super Mario Bros. has sold for such an astronomical price tag, it’s likely that this trend will continue.