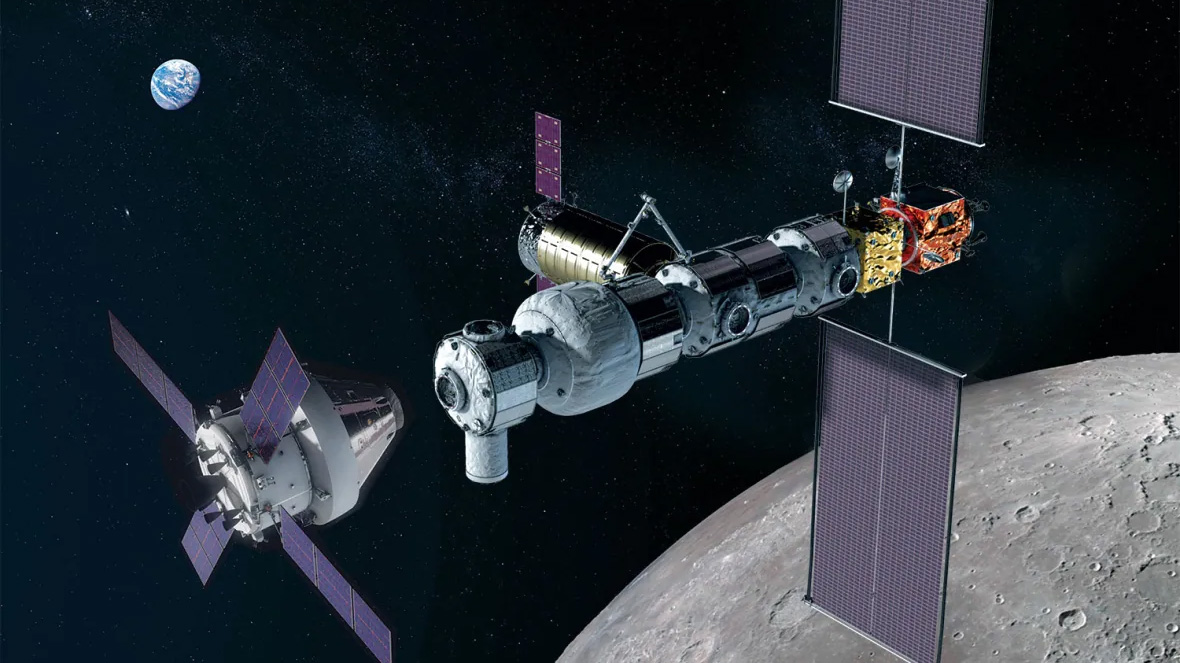 Canadian astronauts will soon need to be wary of committing crimes on the lunar surface.

According to the CBC, Canada recently amended its criminal code to include crimes committed by Canadian astronauts during trips to the moon and on its surface.

The criminal code already includes crimes related to Canadian astronauts on the International Space Station, stating that any crime committed on the ISS is considered to have occurred in Canada.

This shift in the criminal code relates to the Canadian Space Agency and the Artemis program involving NASA, which will send people back to the moon at some point in the next decade but possibly as early as 2025.

Canada plans to contribute a robot arm (the Canadarm 3) to the Lunar Gateway, a base orbiting the moon. A Canadian astronaut part of the Artemis 2 mission aims to travel to the moon and back without landing.

It’s also possible that this change in the Canadian criminal code is tied to someone in the Canadian government being overly excited about the third season of For All Mankind launching on Apple TV+ on June 10th, 2022.