Surprisingly, this design is a lot simpler than its predecessors 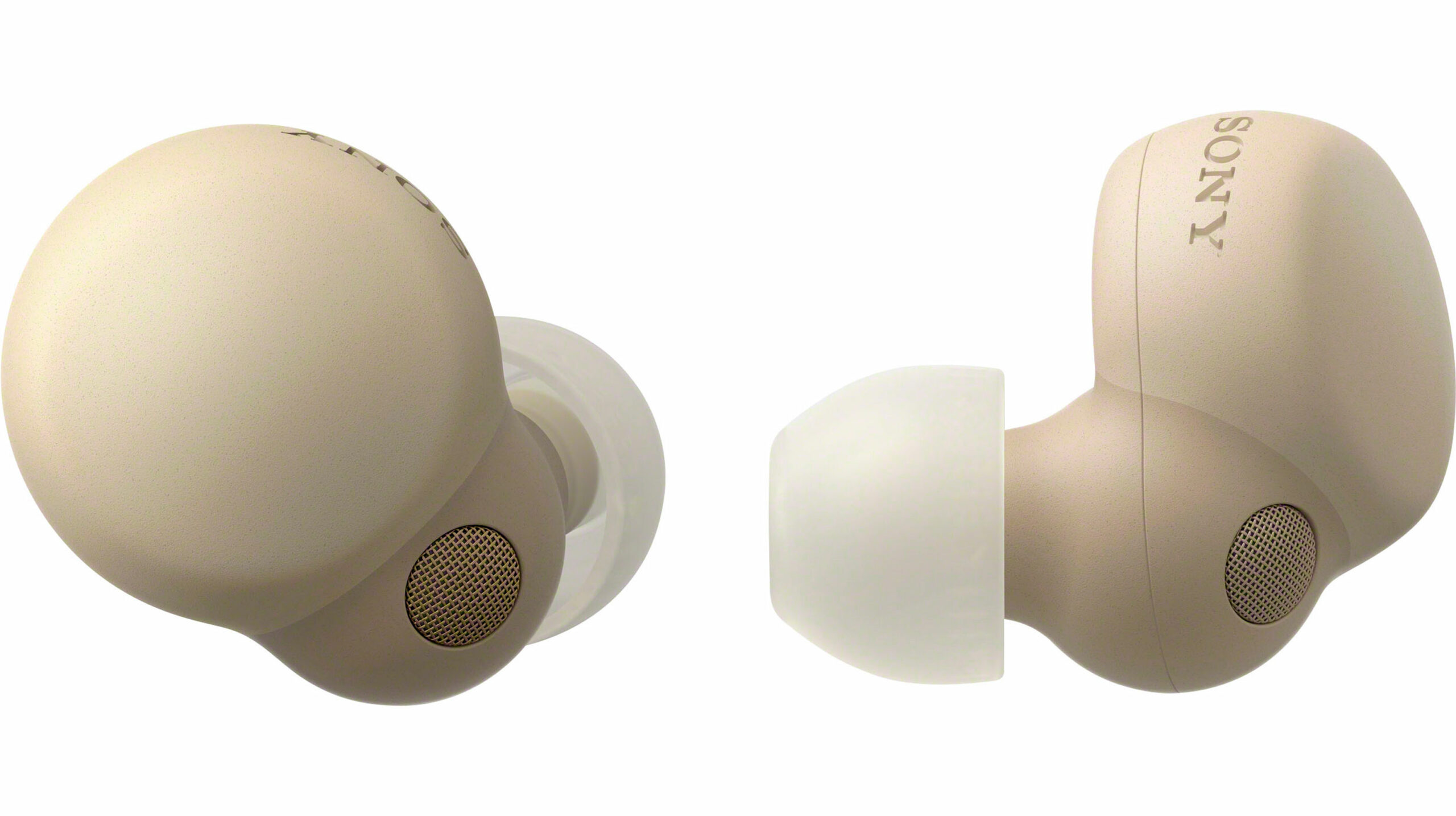 It looks like Sony’s upcoming LinkBuds have leaked online. According to leaker SnoopyTech, the company’s noise-cancelling LinkBuds S could be revealed soon.

The LinkBuds S/WF-LSN900 reportedly offer true noise-cancelling functionality that can shift to ambient sound mode and enable automatic playback by learning your behaviour.

Each bud features a huge vent, which is probably how it will enable the advanced ambient sound mode.

According to the leak, the LinkBuds S will come in grey and beige colour variants; however, The Walkman Blog says it’ll also be available in white.

Earlier this year, Sony released the original LinkBuds for $249.99. This model sports a big hole in the middle of the earbuds.

It’s unclear when Sony will launch the LinkBuds S.

Source: SnoopyTech Via: The Verge