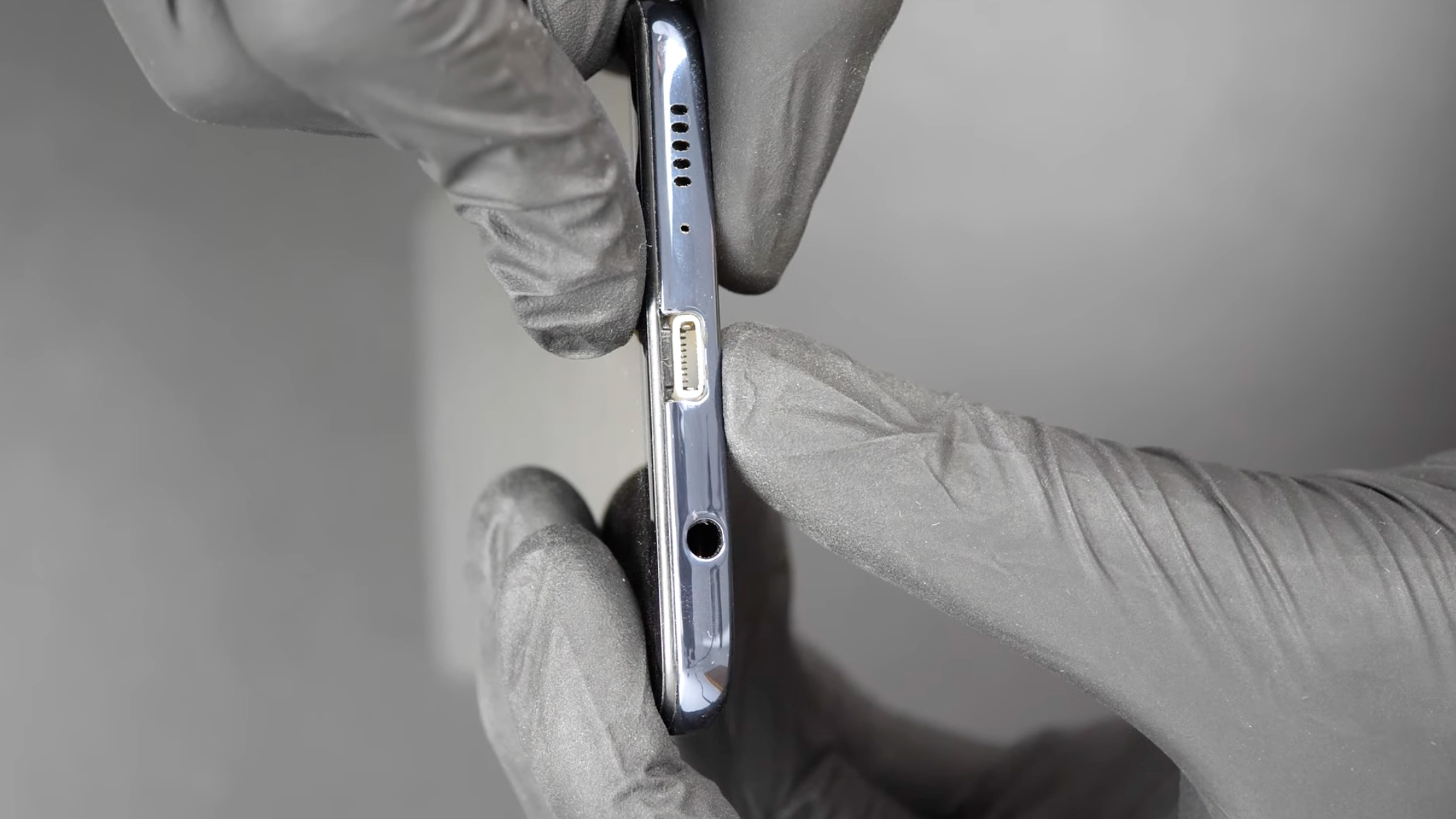 Robotics engineering student Ken Pillonel brought USB-C to Apple’s iPhone X and then turned around and sold it for $86,000 USD ( roughly $107,706 CAD).

Now, Pillonel has brought Apple’s Lightning port to Samsung’s mid-range Galaxy A51 smartphone. Why? I’m not entirely sure. As first reported by Engadget, Pillonel recently published a short video showing off his project.

In the video, he unplugs a Lightning cable from an iPhone and plugs it directly into his modded Galaxy A51. Miraculously, the device is even capable of a data connection.

Though an obvious effort to sell yet another smartphone for a ton of money, this is still a feat of engineering. It’s unclear exactly how Pillonel made this happen, but it’s also worth noting that the video was published on April 1st, April Fools Day.

That said, Pillonel’s Galaxy A52 Lightning port project seems very real and there are plans to release a “full-length video” regarding the project soon.