LG Energy Solution and Stellantis N.V. are working together on the plant 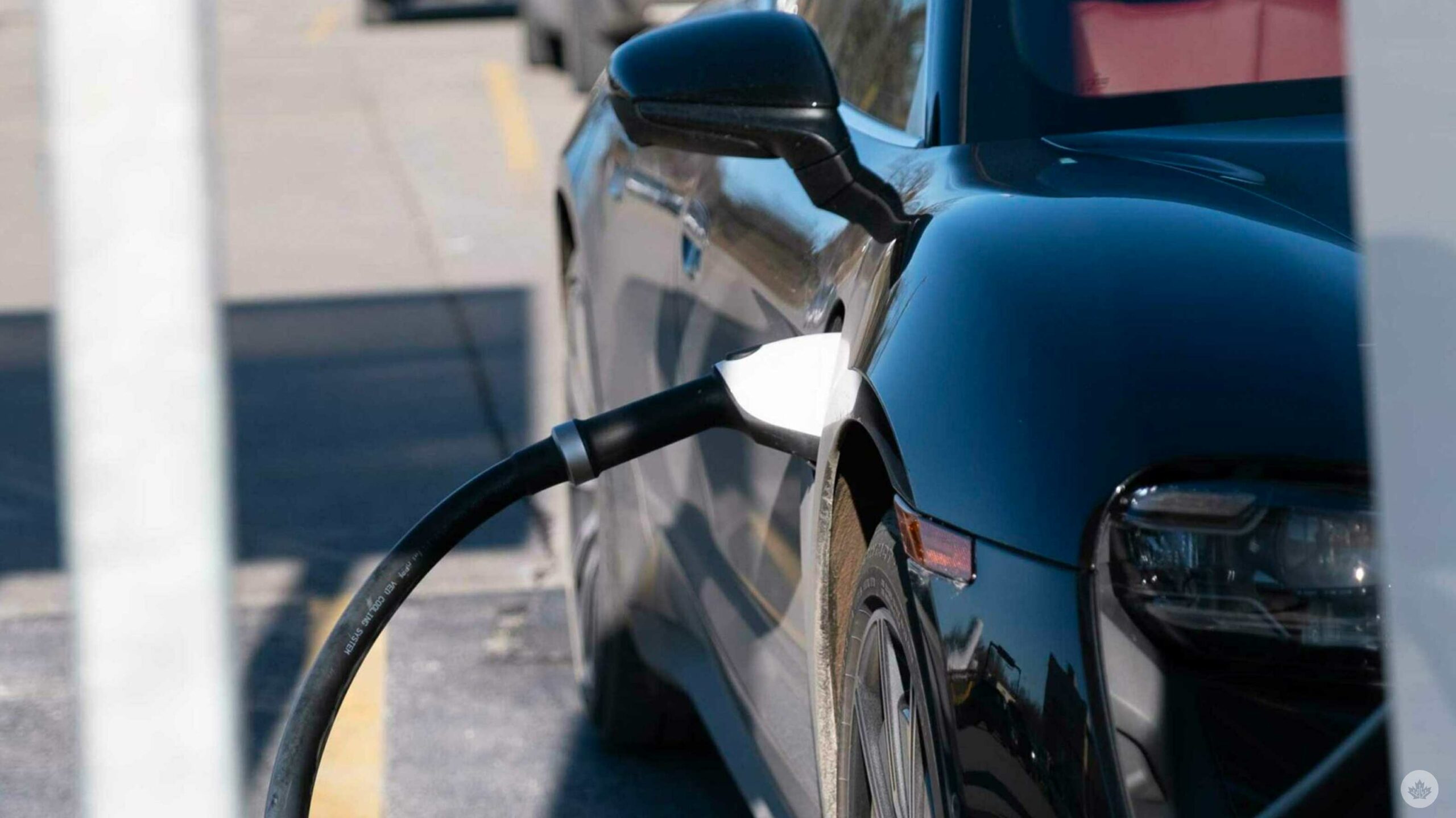 The partnership includes a $5 billion investment in a facility located in Windsor, Ontario. It will supply Stellantis plants across North America.

“With this announcement, we are securing the future for thousands more local workers and securing Windsor’s strategic location as the home of Canada’s electric vehicle future,” Drew Dilkens, the mayor of Windsor, said. “As the world pivots to EVs, Windsor will soon be home to the battery manufacturing facility that powers it all.”

In a press release, the Government of Canada said it worked closely with both companies to make the venture happen. The news will make Canada a leader in the production of EV batteries and support a domestic battery manufacturing sector in the country.

“Partnerships like these are critical to creating new jobs and putting Canada on the cutting edge of the clean economy. By working together, we are creating thousands of new jobs, making a difference in the lives of people now and making sure that future generations have a clean environment to live in,” Prime Minister Justin Trudeau said.