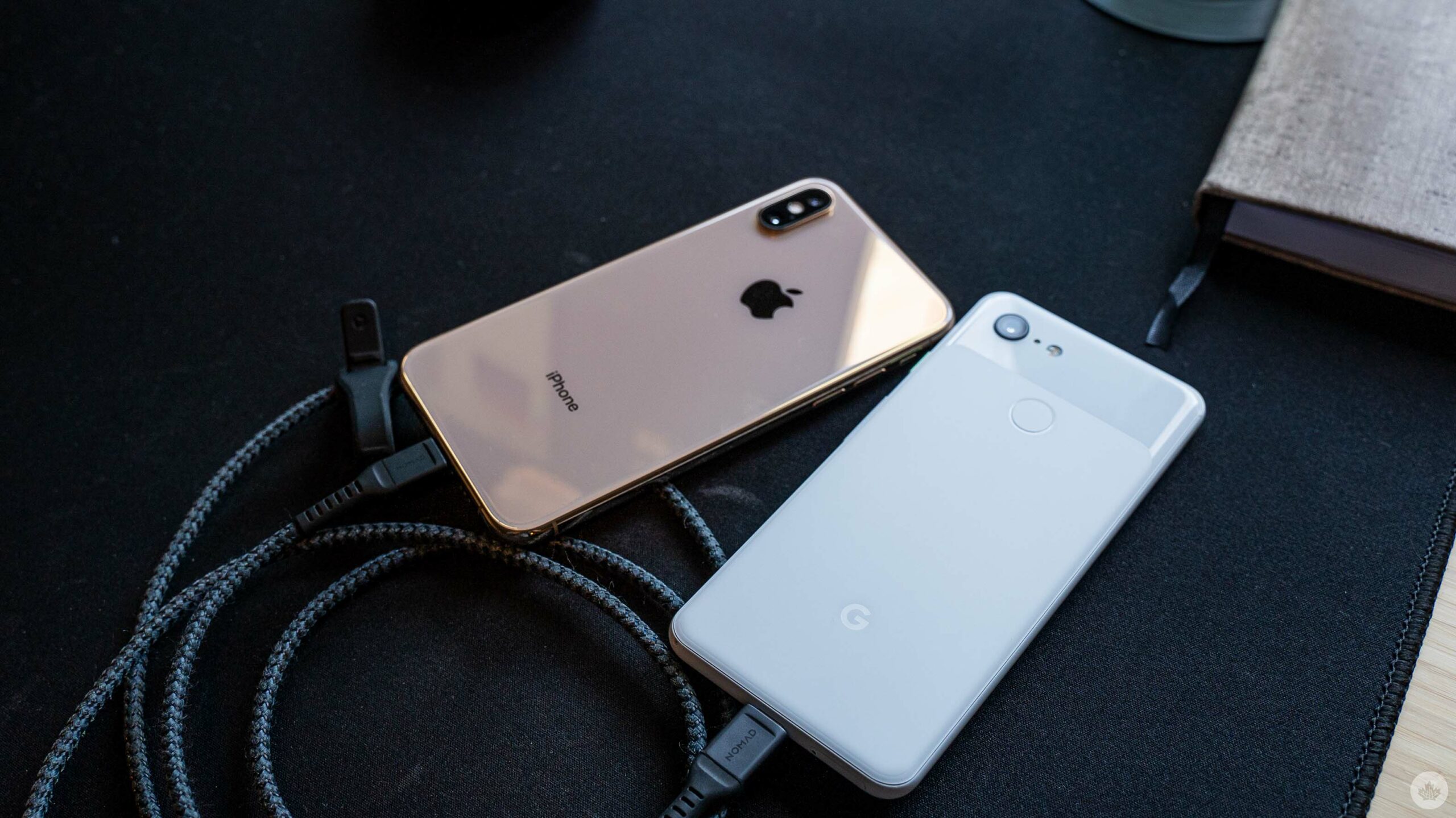 Google is working on a ‘Switch to Android’ app for iOS that reportedly may be able to pull data directly from users’ iCloud into Google Photos.

9to5Google has been following Google’s Switch to Android app development for a while. It seems similar to Apple’s ‘Move to iOS‘ app for those making the jump from Google’s mobile OS to Apple’s.

The Switch to Android app appears to connect an iOS device to an Android handset using Wi-Fi and copies data that way, rather than the old method of backing up data to Google Drive and then restoring it.

9to5 says the app will be able to copy contacts, messages, and possibly even apps between devices. That said, app transfer is more likely a feature that checks for installed apps on iOS and then attempts to install those same apps from the Play Store — I highly doubt that it would transfer paid apps or anything exclusive to iOS.

The publication says that in a teardown of Google’s ‘Data Transfer Tool‘ app on Android, it found what looks to be an option to migrate iCloud data to Google’s ecosystem. More specifically, it seems Switch to Android will be able to move photos and videos from iCloud to Google Photos automatically.

The main way to move iCloud data like photos to Google services is to use Apple’s data transfer tool (available at privacy.apple.com) and then wait several days for the process to complete. It’s unclear if the Switch to Android app would streamline this process or replace it with something much faster.

Finally, 9to5 also found a line in a description within the Data Transfer Tool Android app that suggests it will work with Lightning cables. My experience with the tool is that it can already use a Lightning cable to connect an iPhone to an Android phone — the app shows an illustration of what appears to be a Lightning cable when telling users to connect a “cable that fits [their] old phone” to transfer data. It seems like this change is more of a clarification than anything.

Ultimately, it sounds like Google’s working hard to make switching from iOS to Android smoother going forward. That’s a win in my books — platform lockdown is incredibly frustrating, and anything that makes it easy for people to switch ecosystems is welcome.