The Nothing phone will likely be revealed March 26th 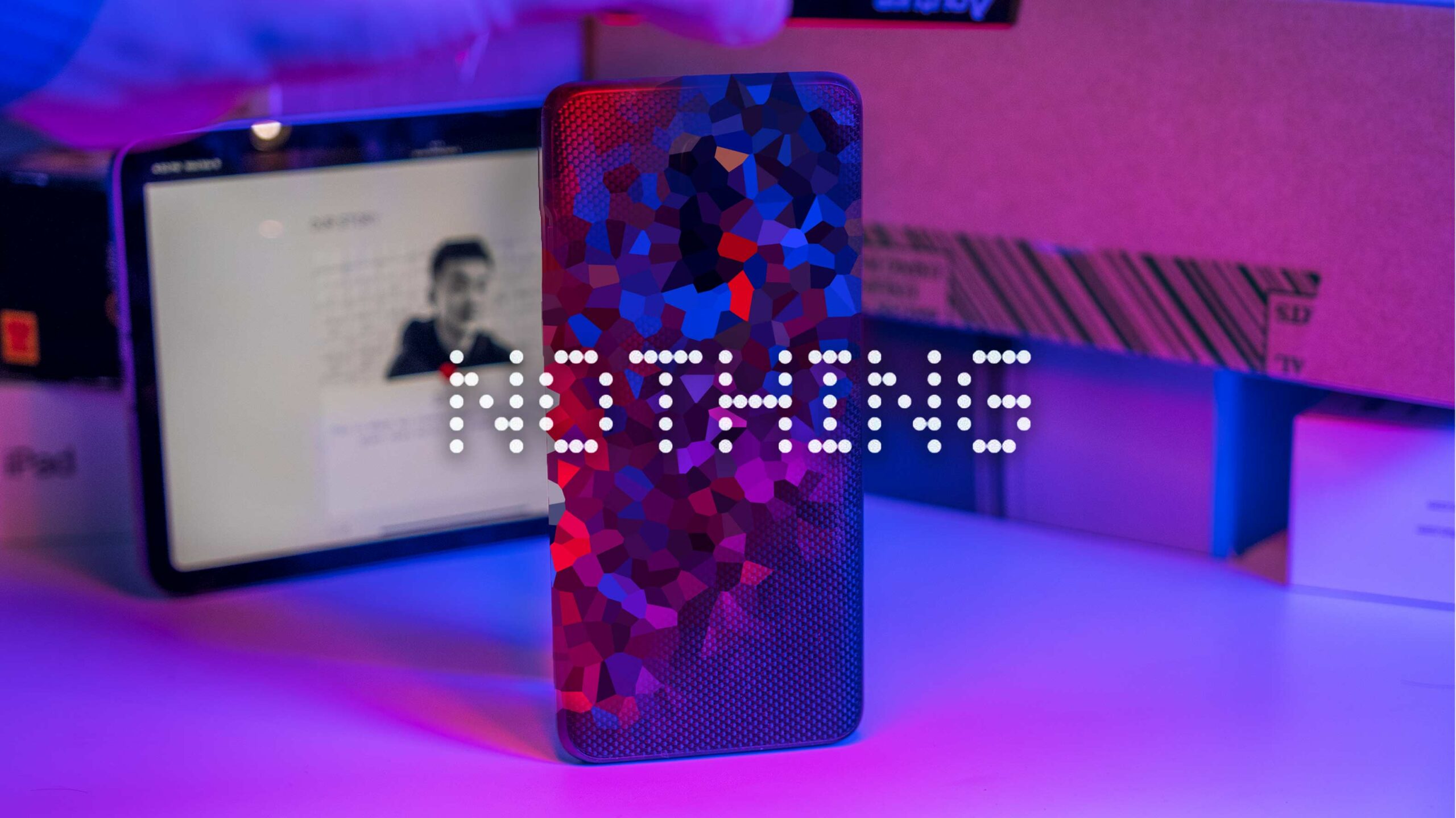 In an email to ‘Nothing’ fans, the company revealed when it will launch its next product — we just really don’t know what that device is yet.

The event is scheduled for March 23rd at 8am ET/5am PT. You can sign up to get notifications about the event on Nothing’s website.

It’s widely assumed that this new device will be a smartphone, and the Snapdragon logo on Nothing’s site all but confirms this. There are also rumours that Nothing founder Carl Pei showed off this device at Mobile World Congress (MWC) in Barcelona. Other leaks indicate that the phone will feature transparent elements similar to the Ear (1) earbuds.

Nothing has a habit of milking its product launches, so instead of re-writing the same info over and over again, here’s my recap from last week regarding what we expect. The only other twist is that more than one potential device could be announced at the event.

The Verge reports that Nothing will reveal a “product roadmap,” suggesting that we could see a new pair of Nothing earbuds or perhaps an entry into a new product category. For instance, just purely based off Nothing’s Vibes, I wouldn’t be surprised to see it drop a Bluetooth speaker.

We’ve previously reported that the Nothing smartphone would hit store shelves in April, so the company revealing the device in late March lines up well with this timeline. This also means that the Nothing phone will likely compete directly with the OnePlus 10 Pro in Canada.