Although the A13 Bionic is two generations old at this point, it's still capable of performing over a trillion operations per second 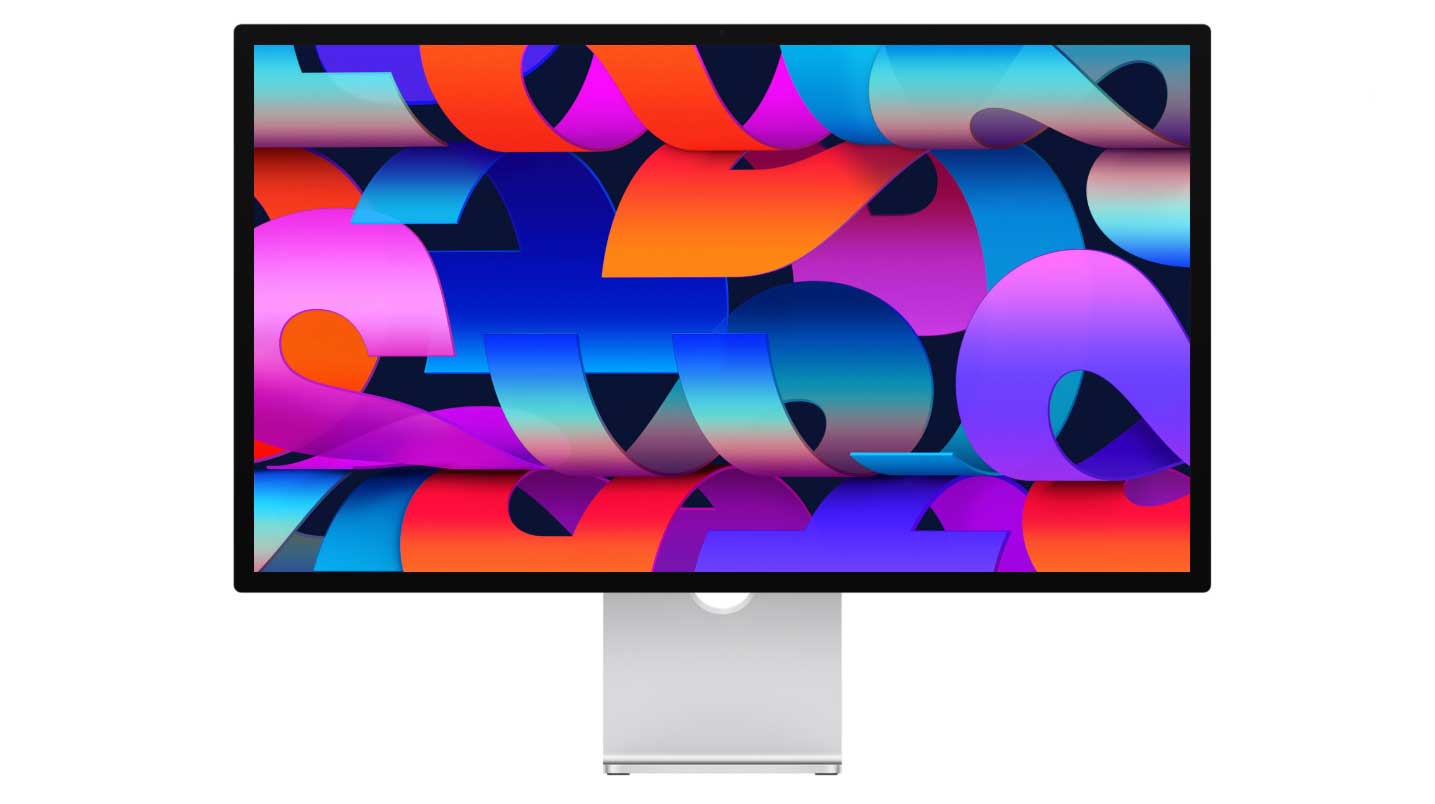 The Studio Display, which looks solid on paper, will be even more satisfying to use thanks to the inclusion of an iPhone chip serving as the brains of the monitor.

The A13 Bionic, the same chip that was introduced in the iPhone 11 lineup and later used in the second-gen iPhone SE and the ninth-gen iPad, allows the Studio Display to fulfill a lot of features that were previously only available on iOS and iPadOS devices in Apple’s ecosystem.

The chip helps power the monitor’s 12-megapixel ultrawide webcam and powers ‘Center Stage’ while on a video call. Center Stage uses machine learning to keep the subject centred, even if you move out of the frame. If others join the feed, it zooms out to fit them in the frame, too.

Although the A13 Bionic is two generations old at this point, it’s still capable of performing over a trillion operations per second, allowing the new monitor to offer staple iOS features like “Hey Siri” to the Mac Pro, Mac Mini and the newly-unveiled Mac Studio desktop. It’s worth noting that Center Stage and “Hey Siri” support only work when the Studio Display is connected to an Apple computer.

Another feature that relies on the A13 chipset, which isn’t supported if you pair the monitor with a Windows PC, is spatial audio. Apple added six speakers and three microphones to the monitor in an attempt to create a cinema-like experience whenever you’re listening to supported tracks or watching videos with virtual spatial audio.

And while the experience might not be as dominant as it is on a pair of Airpods Max, it’s still expected to recreate an immersive experience that would be better than your average monitor speakers.

The Studio Display starts at $1,999 and will be available on March 18th.