Contamination issues at NAND plants caused the loss, which could cause storage prices to spike up to 10 percent 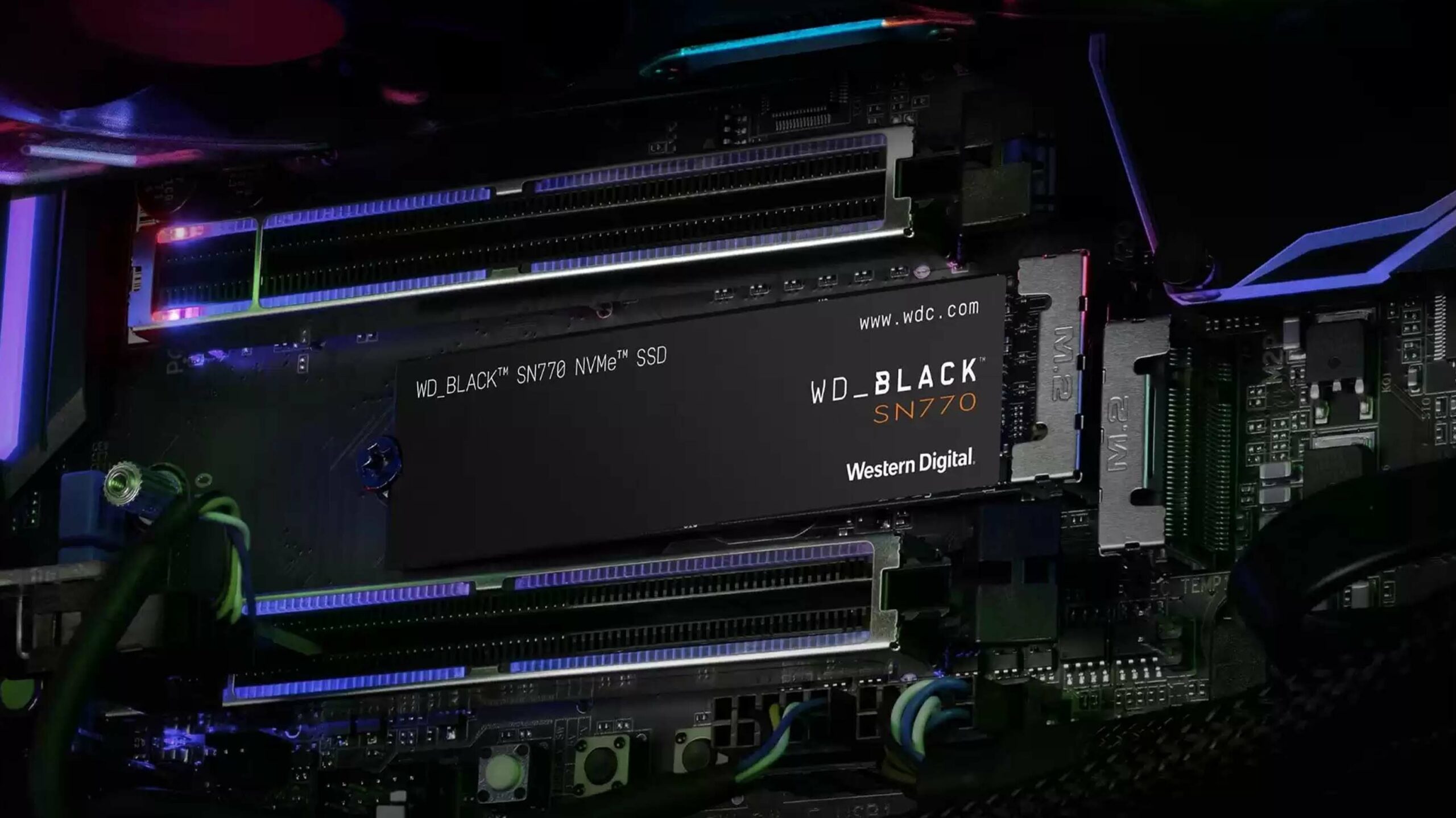 Unfortunately for tech enthusiasts, computer prices may jump again in the coming months. Thanks to contamination at NAND production facilities, the cost of storage components could spike as much as 10 percent.

According to The Verge, Western Digital reported it lost at least 6.5 exabytes (or 6.5 billion gigabytes) of flash storage due to the NAND contamination issues. NAND is a core component in storage devices like solid-state drives (SSDs). The Verge cited information from market research firm TrendForce about the potential jump in prices.

In short, consumers should expect NAND shortages and price fluctuations to hit the PC market over the next few months. Given the PC market is already straining under chip shortages and high demand for GPUs (which have also seen prices skyrocket), it could soon be even more expensive to build, upgrade, or buy a computer.

Western Digital and Kioxia account for around 30 percent of the NAND flash market, according to TrendForce, and both companies primarily supply SSD and eMMC storage drives for PCs. Moreover, 9to5Mac reported that Kioxia provides NAND chips for various Apple products, including the iPhone 13, the M1 Pro and Max MacBook Pros, and the iPad Pro.

It remains unclear what caused the contamination and whether it will lead to recalls for products already on the market. It’s also unclear when production will resume. Western Digital said it was working closely with Kioxia to “implement necessary measures that will restore the facilities to normal operational status as quickly as possible.”