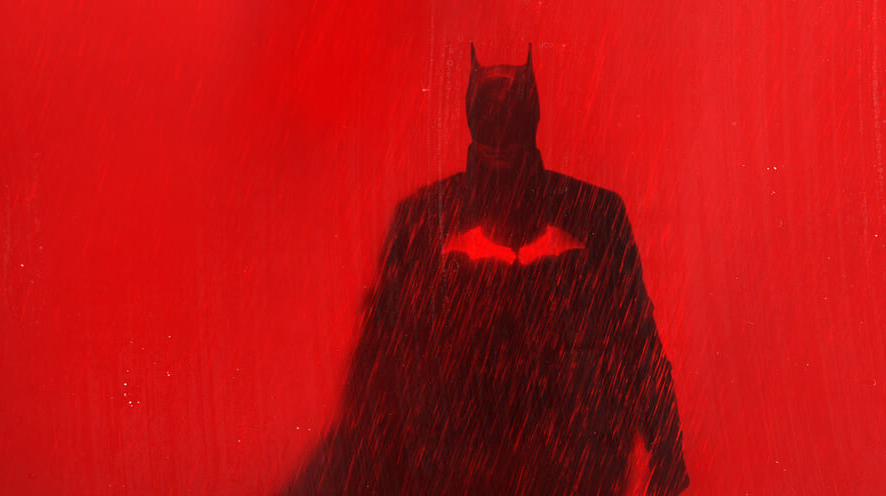 DC’s upcoming Matt Reeves-directed The Batman is slated to release on March 4th in Canada, but a recent announcement by Cineplex on its Twitter has Canadian Batman fans hyped.

Cineplex will with advance tickets for the movie at 12pm ET tomorrow, February 10th, which includes access to a “Fan First Event” scheduled for Wednesday, March 2nd, two days before the movie releases in Canada.

We got a message for The Bat and anyone who follows him.#TheBatman Advance Tickets. 12:00pm ET tomorrow. Includes Fan First Events on March 2 in IMAX and select UltraAVX locations. pic.twitter.com/BvfzwBI3zL

According to Cineplex, the “Fan First Event” will take place in IMAX and select UltraAVX locations across Canada.

Cineplex has given away free movie memorabilia at such ‘Fan Events’ in the past so we would guess that would be the case on March 2nd too.

In a reply to a Twitter user, Cineplex confirmed that it will release more information about the event tomorrow, February 10th.