The first episode is also free on the Apple TV+ app 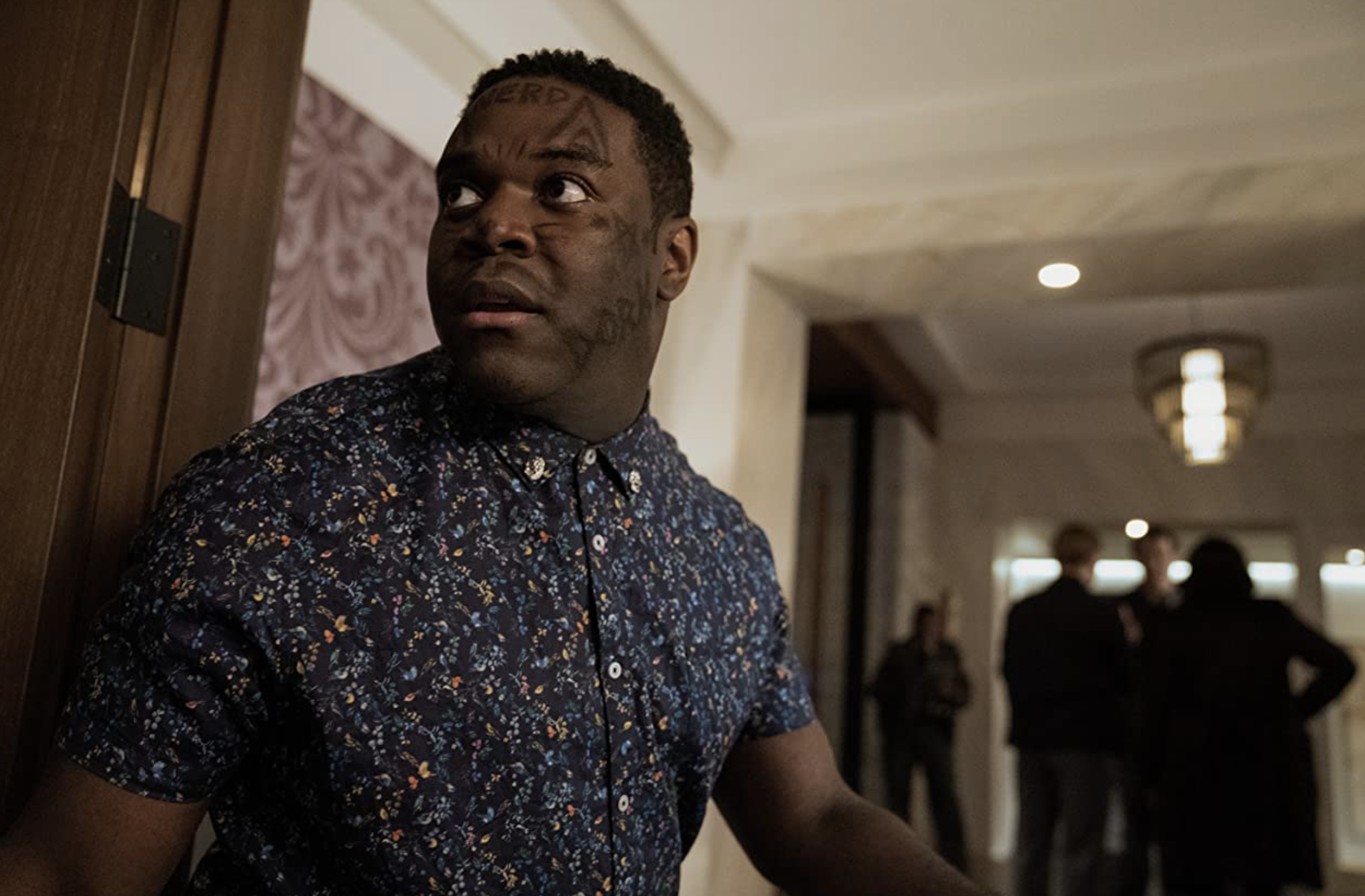 The first episode is free on Apple TV+ as well.

The series takes place at a high school reunion after-party where ‘Xavier’ (Dave Franco) has been murdered by someone at the after-party. Tiffany Haddish who plays detective Danner is trying to solve this murder mystery.

If you get hooked after the first episode, the next two episodes are already on Apple TV+. Following that the series will hit Apple TV+ weekly until March 4th.