Those who already own Uncharted 4 or Uncharted: The Lost Legacy are also eligible via a premium upgrade to the PS5 collection 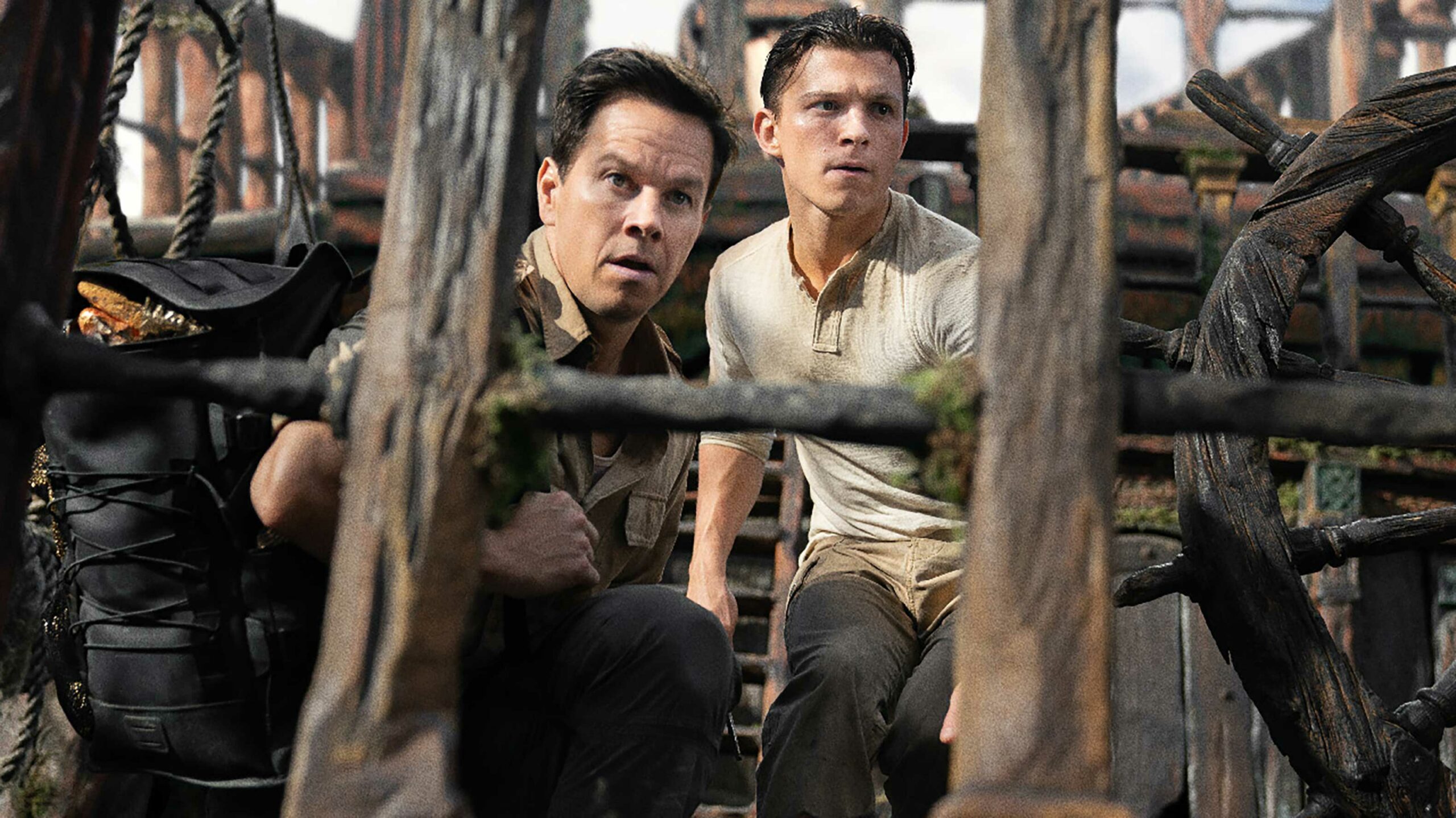 PlayStation Canada is offering a free ticket to the upcoming Uncharted movie to those who purchase or upgrade to the Uncharted: Legacy of Thieves Collection PS5 game.

When this promotion was first revealed last year, it was only listed for a handful of countries, including the U.S., but Sony is now confirming that Canada is included. Set to launch on January 28th, the Legacy of Thieves Collection contains PS5 remasters of the PS4 games Uncharted 4: A Thief’s End (2016) and Uncharted: The Lost Legacy (2017). Enhancements include higher resolution and frame rate modes, DualSense adaptive triggers and haptic feedback and ‘3D Audio’ (spatial audio).

To be eligible for this promotion, you’ll have to either purchase Uncharted: Legacy of Thieves Collection for $64.99 CAD from the PlayStation Store or pay $14.99 to digitally upgrade via the storefront if you own one of the following:

The promotion runs until February 3rd, and Sony says a voucher code for a ticket to the Uncharted film will be delivered to the email tied to your PSN account on or around February 9th. Tickets are for participating Cineplex theatres and can be redeemed for premium admissions like 3D, UltraAVX and VIP.