Not your grandparents' pillbox 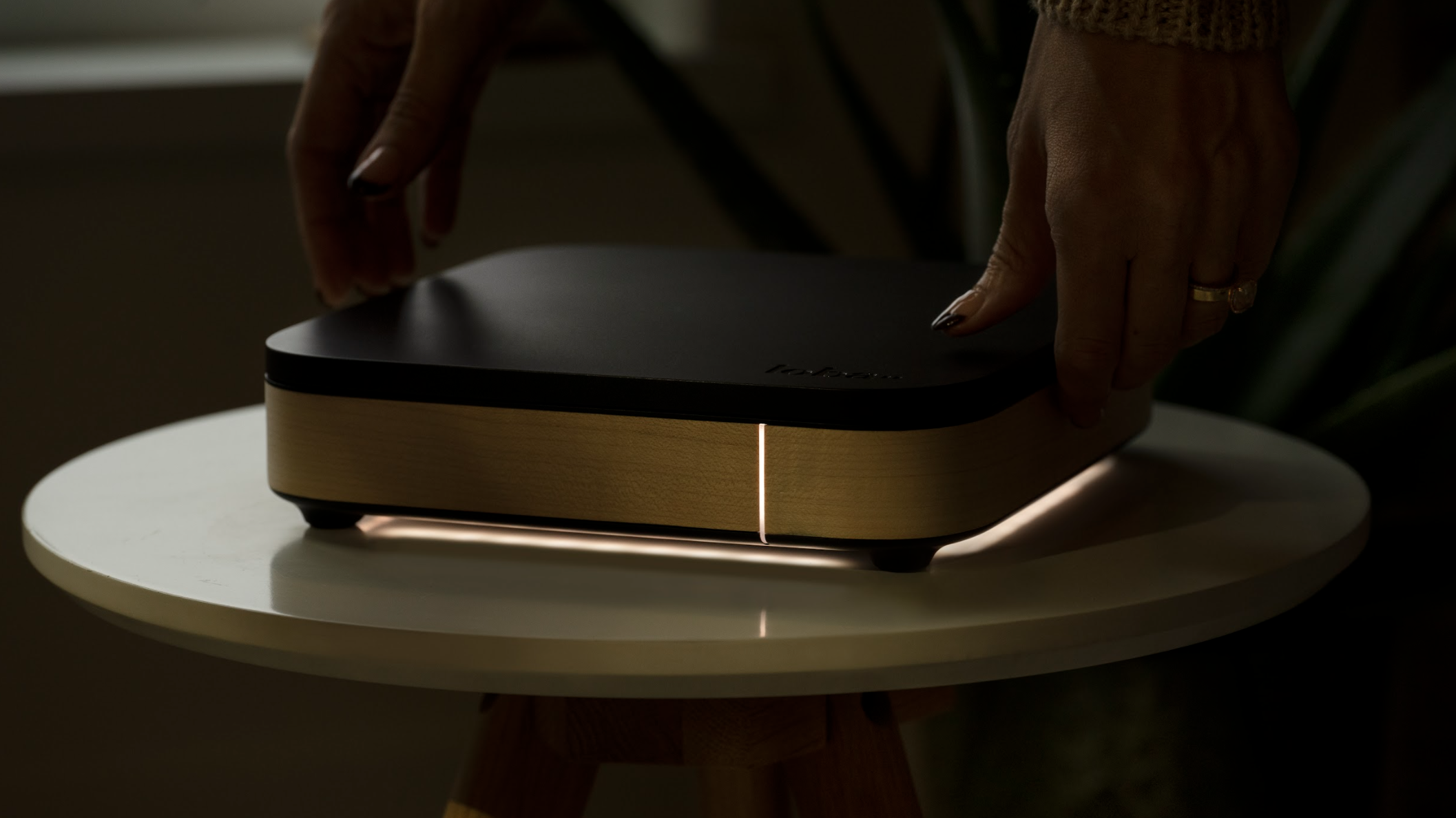 Everyday products are being redesigned with smart technology in mind to feed the growing trend of making everything tech-savvy.

Created in Vancouver, Loba features a slick design with detachable compartments that store a week’s worth of pills, split into AM and PM sections.

These are the only features that tie it back to the traditional version of a pillbox.

While it’s not the only smart pill organizer on the market, Loba’s website claims it’s the first organizer that combines aesthetics, functionality and technology.

The product comes with an app that lets users manage when they need to take pills, set reminders, and keep track of when pills are consumed.

The organizer also has LED lights that can be customized and serve as a visual reminder when pills need to be taken.

Kate Bouchard, the founder of Loba, told MobileSyrup there were three reasons to make this a piece of smart technology. The first was to reduce mental load, given its easy to forget when pills need to be taken, acting as a “barrier to wellness.”

Visual cues are the second reason. The glow of the LED light shows when pills need to be taken and turns off automatically once the task is complete. “The visual reminder helps form habits,” she said.

The third is the growing trend of smart home devices helping in every aspect of consumers’ lives. Loba also wanted to capitalize on this in the health and wellness category.

While Bouchard confirmed the app won’t be compatible with voice-operated devices, like Alexa or Siri, at the time of launch, it could become a possibility down the road. “As we learn from our first customers and gather feedback, we have plans to expand app functionality as we grow.”

The containers come in black or white and cost $175 each. The product can be pre-ordered on the company’s website and a $25 discount is being offered.

Bouchard said Loba will be openly available starting in June. The product is being manufactured by a Chinese company and will include recycled plastic.

“Pillboxes are traditionally kept hidden away,” Bouchard said. “Having a product that enhances the home, as well as facilitates health and wellness, has been well received so far,” she said about the response so far.

Update 25/01/22 2:26PM ET: The sentence “Each compartment is connected with the app directly” has been removed to clarify each compartment doesn’t have a sensor of its own.