Another game, which seems inspired by Where's Waldo?, has also hit the service 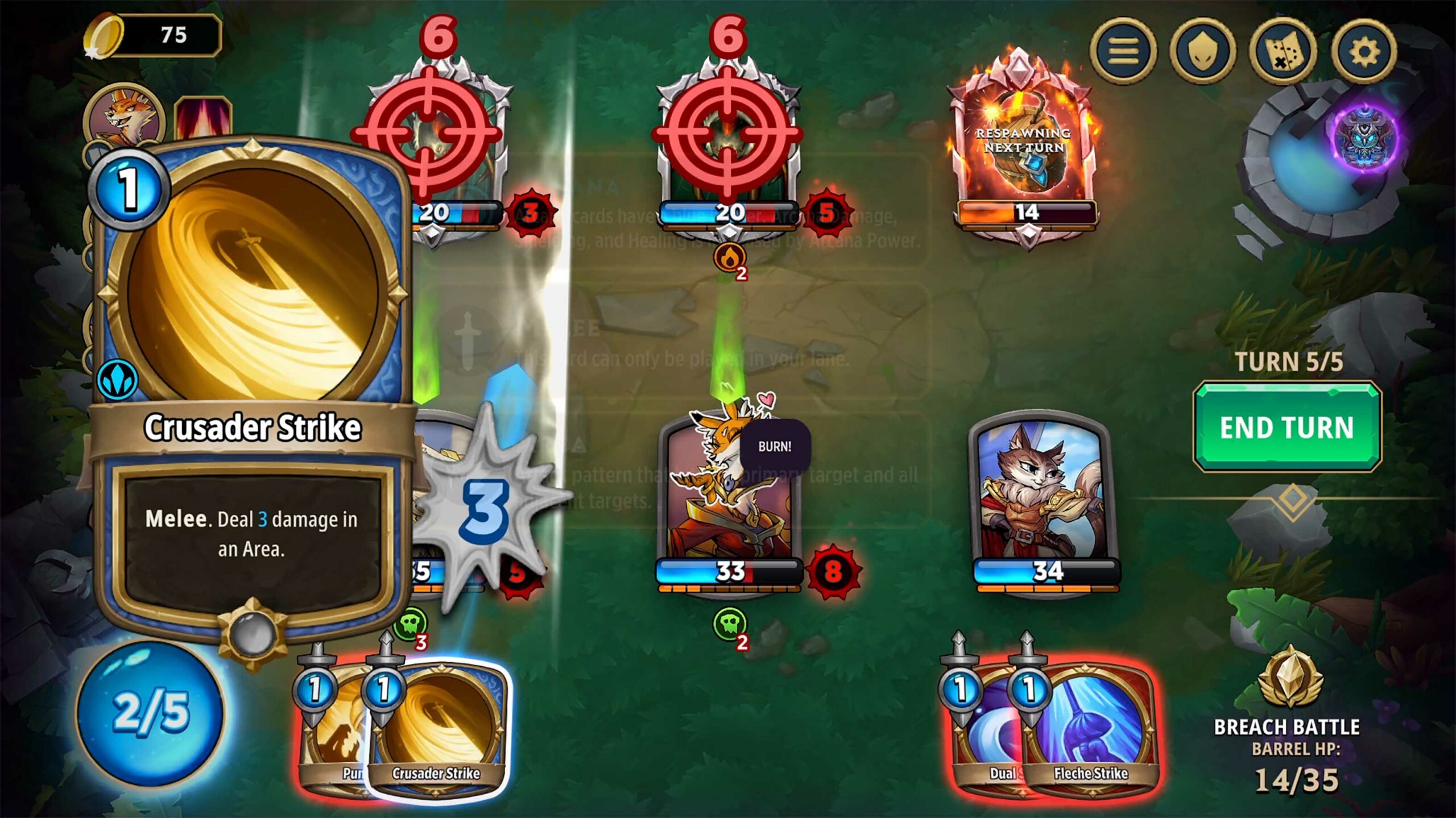 Arcanium is a single-player, open-world card game that features a procedurally-generated 3D map that players must traverse while making choices that shape the experience. Along the way, you’ll collect new heroes with their own unique decks of cards that can be used to control a party of three in classic turn-based combat.

Based on a webcomic, Krispee Street is a Where’s Waldo?-esque hidden object game that’s set in what Netflix describes as a “feels-like-a-warm-hug world.”

Originally launched on mobile in November, Netflix Games is a platform through which the streaming giant offers a handful of games at no additional cost to subscribers. Titles are available on both through the Netflix app on both Android and iOS.