It's unclear what the cause of the issue is 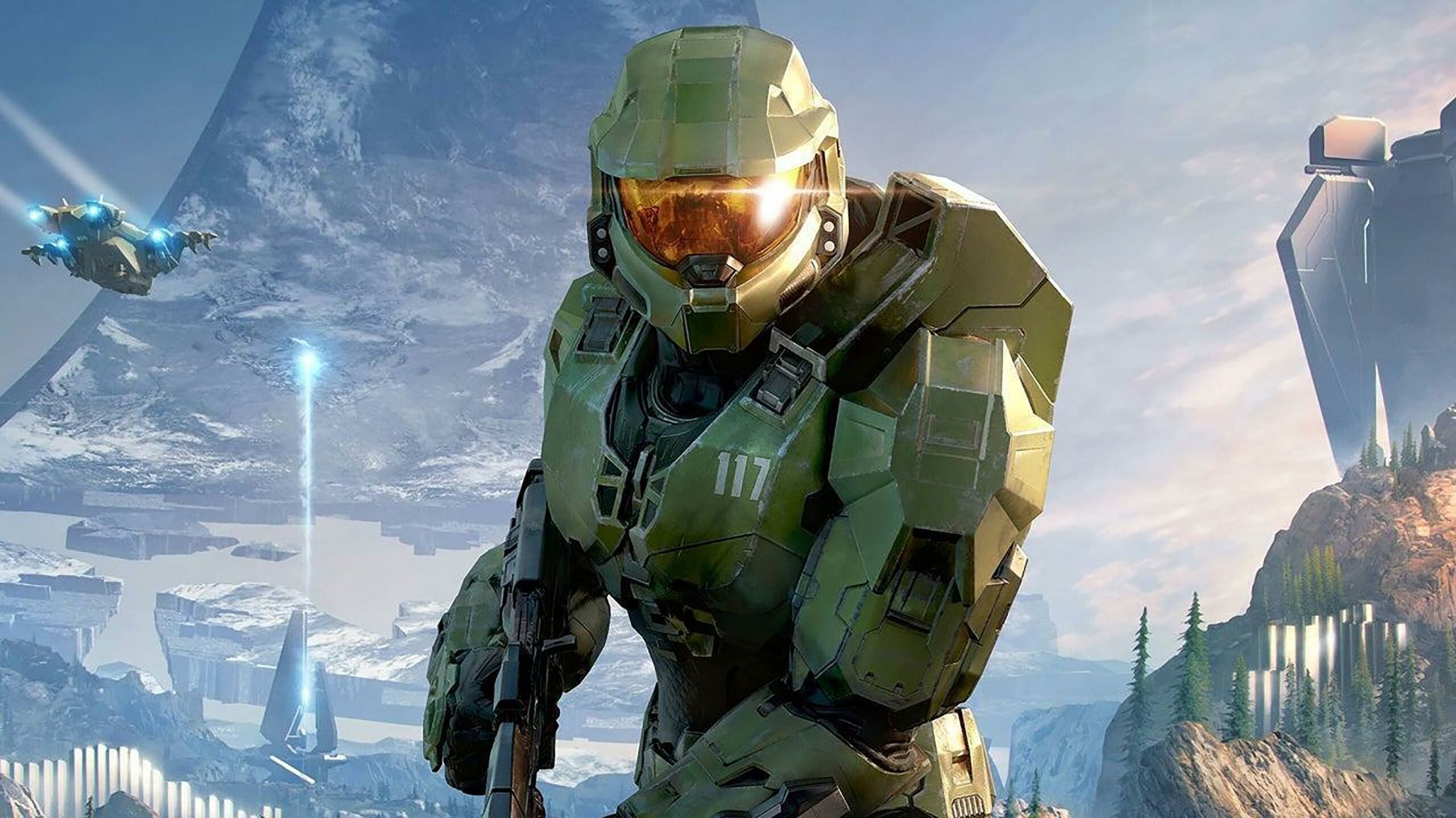 Following January 19th’s hotfix for Big Team Battle and Oddball, it appears Halo Infinite is down for at least some users.

I’ve been unable to access the game for the last few hours and there are several reports of the outage on Twitter and other social media platforms.

Yeah it doesn’t even let me load the same pic.twitter.com/Dj4VEkzvVj

In a tweet from four hours ago, 343 Industries detailed Infinite’s January 19th patch, stating that it includes fixes for ‘Big Team Battle’ and improvements to the ‘Oddball’s’ physics.

A #HaloInfinite hotfix is now live with updates to Oddball and minor matchmaking improvements for BTB. If you're currently playing, close and relaunch Halo Infinite to install (1GB or less). More info in the January 19 update section of our release notes.https://t.co/EFJ0w03eXM pic.twitter.com/bmYhv78idr

As it stands right now, it’s unclear what the cause of the issue is, but it seems to be tied to the online aspect of the title as in most instances the game is unable to launch from the Xbox’s dashboard.

In my case, I receive an error code that says the following:

“The Person who bought this needs to sign in. Sign in with the account that bought the game or installed the app. If the game has a trial version that expired, buy the game from the Microsoft Store. For detailed instructions, select help. (0x803f9006)”

It’s unclear when this issue will be fixed. This story will be updated when more information is available.