Apple's iPhone 13 Pro Max offers the quickest download speeds, according to the report 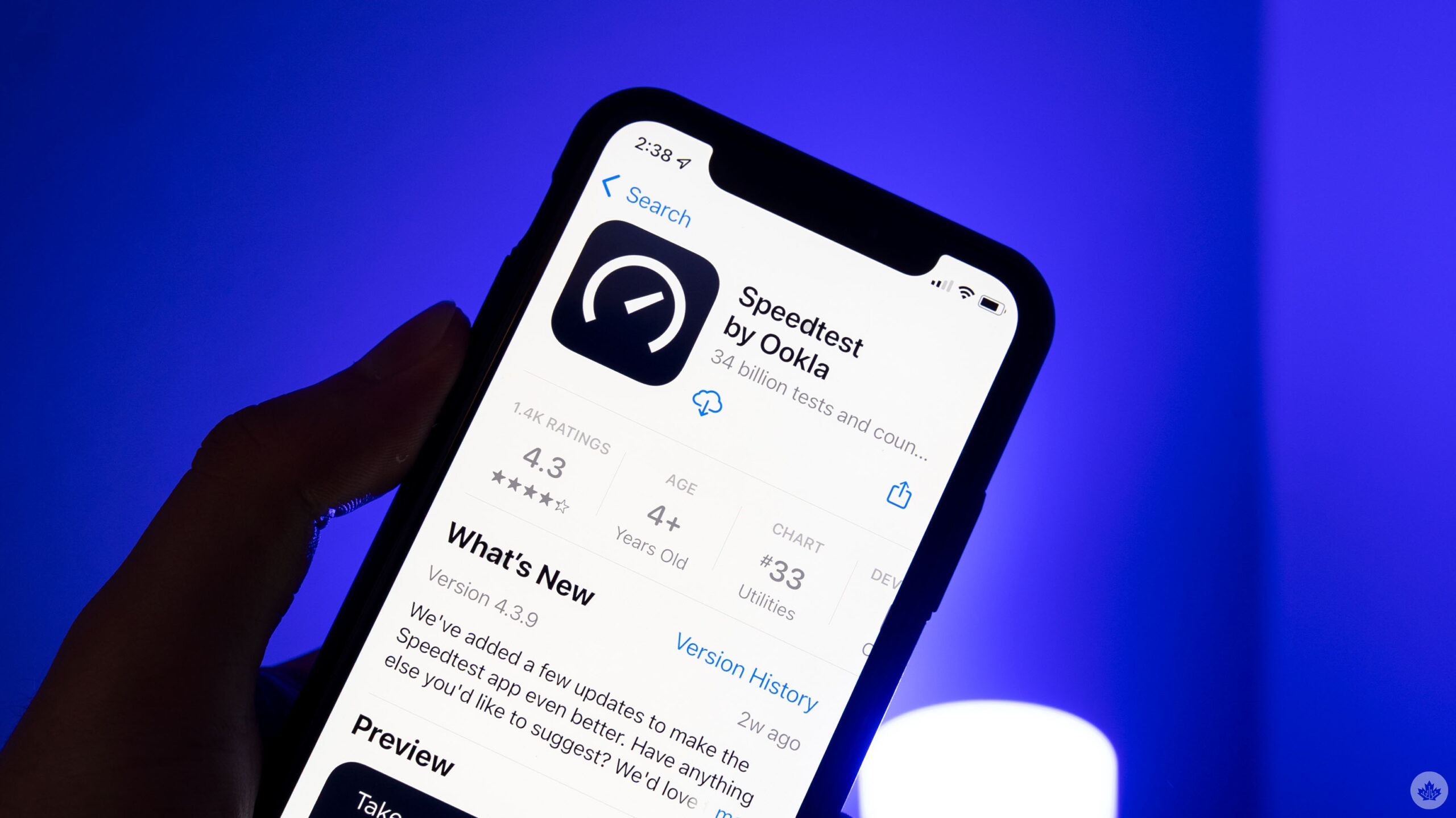 Telus continues to be the fastest mobile operator in Canada, according to recently released statistics from Ookla’s Q4 Canada Market report for 2021.

Prior quarterly reports for the year also placed Telus in the top spot. The Q4 report shows Telus has a speed score of 98.29, a significant increase from 81.93 reported in Q3.

Freedom Mobile also kept its spot from Q3 by offering the lowest latency at 19 milliseconds (ms).

Vidéotron emerged with the highest consistency score in the mobile sector once again. The higher the score, the better internet performance and quality.

The findings weren’t as clearcut when reporting 5G performance, as there was no “statistical winner.” However, Bell did have the highest median download speed on the network at 171.39Mbps. Telus came in second with 167.74Mbps.

The same goes for 5G availability in Canada. While there was no winner, Rogers reported 41.3 percent availability and Telus 39.9 percent.

Telus was the fastest provider in Manitoba, B.C., and Ontario. Rogers was the quickest provider in Saskatchewan. Provider information on the remaining provinces was not available.

Google devices have the fastest overall performance. The iPhone 13 Pro Max had the quickest download speeds when looking at individual devices.

Different players entered the top ranks in the broadband section of the report.

Bell had the lowest latency at 5ms, and Rogers presented the highest consistency score.

New Brunswick had the fastest broadband download speeds in Canada. Rogers is the “fastest provider” in the province, along with Newfoundland and Labrador, and Ontario.

Shaw is the fastest in B.C, Alberta, Manitoba and Saskatchewan, while Bell is listed for Nova Scotia and Quebec. Information on Prince Edward Island is unavailable.

The full report can be found at this link.