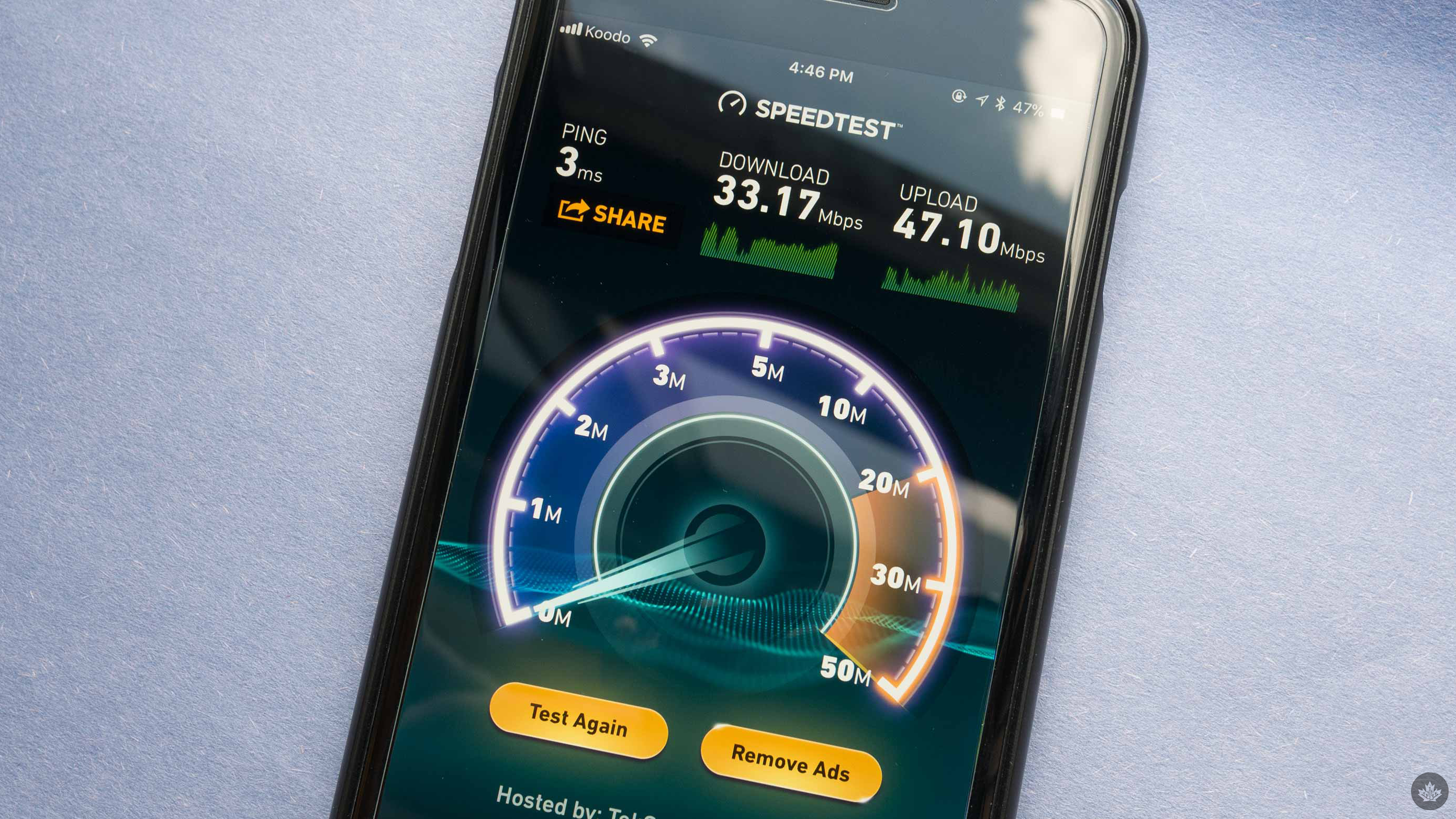 Telus has kept its crown as Canada’s fastest mobile operator, according to a slew of new statistics in Ookla’s Q3 Canada Market Report for 2021.

For context, Ookla is the owner and operator of Speedtest.net, a free web service that analyzes your Internet’s performance.

According to data gathered from its speed-tracking tool, Ookla says Telus was the fastest mobile operator in Canada during Q3 2021, with a ‘Speed Score’ of 81.93.

Shaw came out on top as the country’s fastest fixed broadband provider, while the title of fastest 5G went to Bell for its median 5G download speed of 183.39 Mbps, narrowly beating Telus’ 176.38 Mbps.

As for 5G availability, Rogers took first place in Q3 with a score of 35.9 percent.

Meanwhile, Vidéotron kept it steady for yet another fiscal quarter, earning the title of Canada’s most consistent mobile operator in Q3 with a score of 87.4 percent

In terms of geography, Ookla found that Newfoundland and Labrador are Canada’s fastest regions for both fixed broadband and mobile, clocking in a median download speed of 124.22 Mbps

Past Ookla reports from 2021 found that Canada is no longer among the top 10 fastest countries for internet speeds, that 5G speeds in Ottawa are middling compared to other capital cities, that Alberta’s Waterton Lakes National Park boasts the fastest download speeds amoung Canada’s national parks, and that SpaceX’s Starlink satellite internet service performs best in Saskatchewan.