Rise in streaming services and the death of TV: Here’s what 2022 might bring in tech and telecom

Deloitte's analysis predicts wireless services will increase across the world 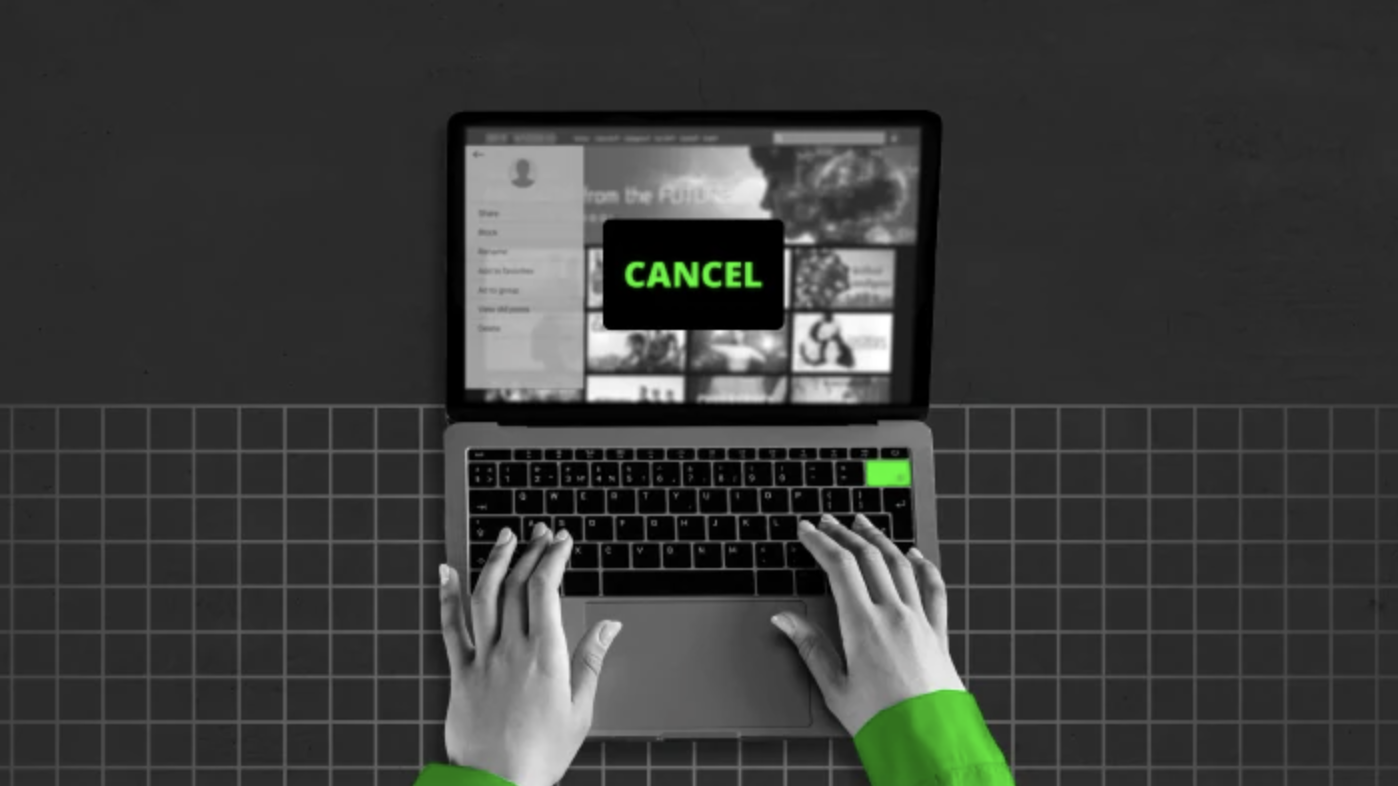 In the fast-moving world of technology, almost anything is possible. In an effort to gauge what the year has ahead, consulting company Deloitte put together a list of the things that are most likely to change in the technology and telecommunications sectors.

In an article gauging the future of streaming services, the company predicts at least 150 million subscriptions will be cancelled across the world this year.

A competitive market and rising costs are two possible answers to this.

But it’s not all bad news.

The authors believe more subscriptions will be added than cancelled. Those leaving a streaming service may eventually resubscribe, a sign of a “competitive and maturing” market.

With so much competition, companies spend big to retain customers. Billions are spent to get the best programming to keep customers on board. The article notes this may not be sustainable and other methods should be explored.

In the U.S. for example, incentives such as cheaper packages are being offered, a want for most customers. The article notes companies need to keep their customers in mind if they want to succeed.

The death of TV

Keeping in line with the rise of streaming services, the use of traditional TV services will take a dramatic dip in the U.K. this year.

The company predicts this is the last year TV from broadcasters, whether live or on-demand, will make up more than 50 percent of all viewing. The authors say the trend in the U.K. will be similar to many other markets.

“For TV to thrive going forward, the industry should regroup to face the new reality that it will be, not the dominant form of home video entertainment, but only one of many strong contenders for viewers’ attention,” the authors write.

Wireless catches up to wired broadband

This will mark the first time wireless services are competitive with wired services, and the arrival of 5G helps with this. The next-generation cellular network will help through greater availability of spectrum and improved network infrastructure.