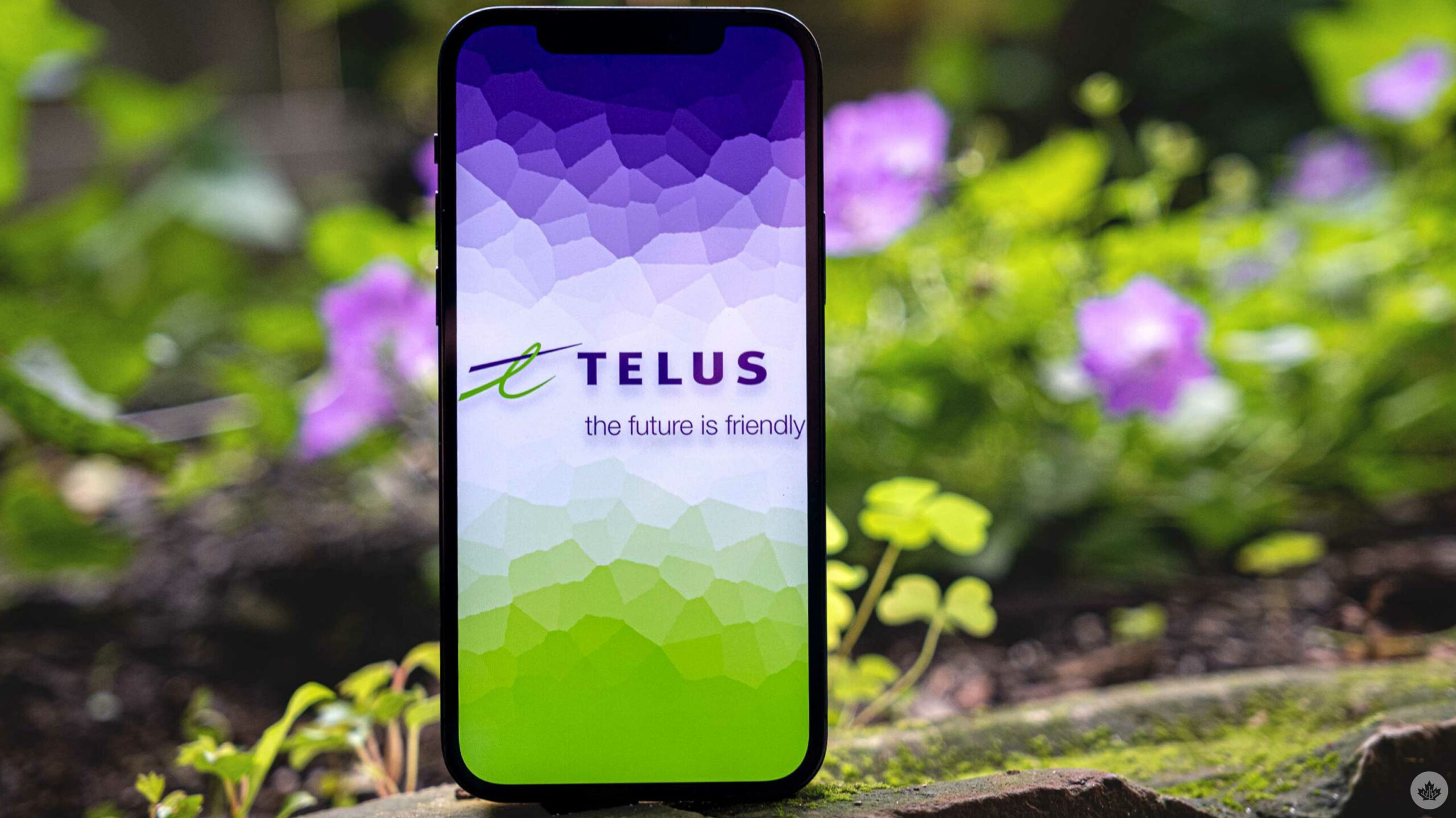 Telus announced that its 5G network now reaches 70 percent of the Canadian population.

In a press release posted on the Vancouver-based national telecom’s website, Telus said that 744 Canadian communities now benefit from its “blazing fast” 5G network. The expansion is part of the company’s $54 billion investment in infrastructure and operations through 2024.

Further, Telus says it’s ahead of schedule on connecting Canadians to 5G, with the 744 urban and rural communities connected so far clocking in at 129 more communities than planned for this year.

The carrier went on to break down how many communities have access to its 5G network in different regions:

Telus wrapped up by highlighting several partnerships involving 5G, such as the collaboration with GM that will see the manufacturer’s 2025 vehicles offer built-in connectivity with Telus 5G, or work with IBM on 5G edge computing.

Update 01/15/2022 at 9:08am: Telus confirmed that these communities are utilizing its current spectrum holdings and not the new 3,500MHz spectrum. The carrier noted that it needs to wait at least six months for current users in urban areas to vacate the spectrum first.

3,500MHz spectrum is critical to 5G as it occupies part of what’s considered mid-band or ‘Sub-6‘ 5G. Mid-band 5G spectrum offers significant speed and latency benefits over low-band 5G, which operates on similar spectrum to 4G networks. It differs from high-band 5G, or mmWave, which offers greater speeds but much shorter range.

The deployment of 3,500MHz spectrum should usher in more tangible benefits for Canadians with 5G-capable devices.

You can read Telus’ announcement in full here.