GM partners with Telus to outfit cars with 5G 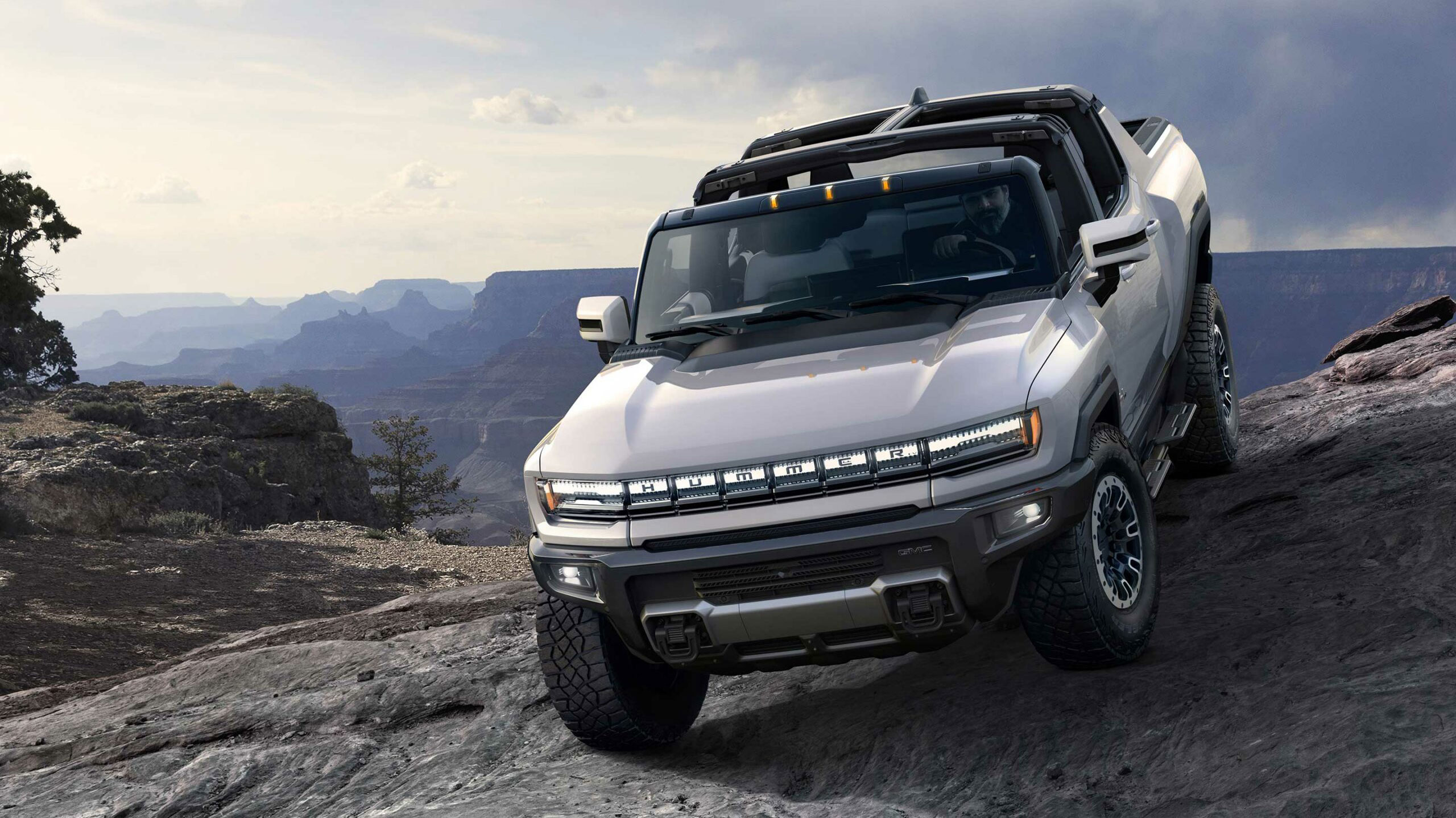 Earlier this summer, GM announced plans to bring 5G to vehicles in the U.S. starting with 2024 models. Now, it’s come to light that Canada won’t receive 5G until GM’s 2025 models are released a year later.

That said, car models are generally released a year before the actual date they’re named after, so we’ll likely see these vehicles hitting the roads in 2023 and 2024.

GM also mentions that some of its existing cars with 4G LTE coverage will switch over to Telus’ network, which GM says should improve in-car network speeds.

When GM announced that it plans to bring 5G to cars in the United States, it hinted that only some models would get the connectivity features first. Though nothing has been confirmed yet, I expect this to include higher-end cars like the Hummer EV and the Cadillac Lyric.