In addition to the ad, Leylah will also share her experience with the Pixel 6 on social media channels 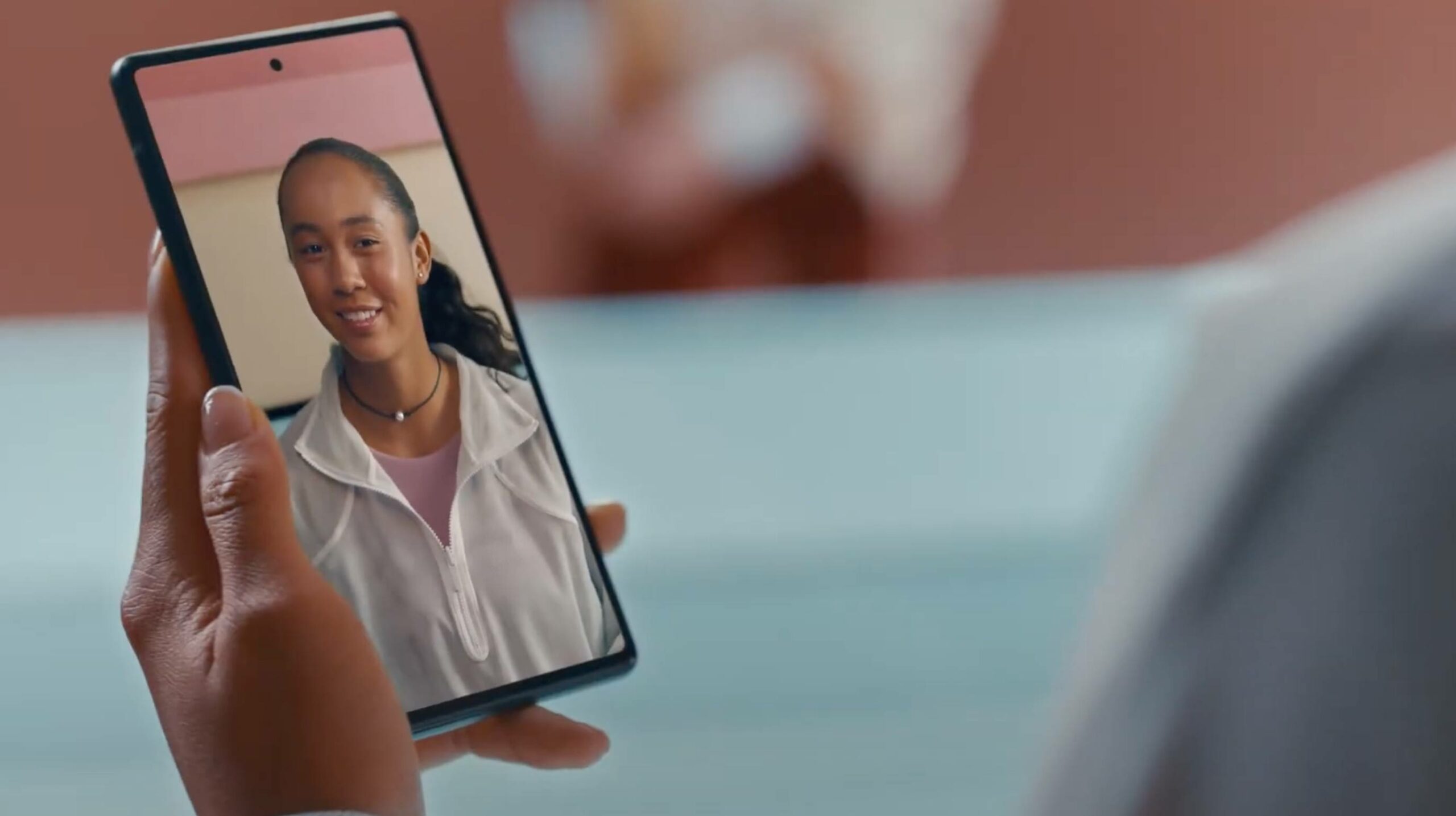 Canadian tennis star Leylah Fernandez has been named the latest ambassador for Google’s Pixel 6 and 6 Pro.

Fernandez was the top-ranked Canadian in the Women’s Tennis Association (WTA) and received international recognition after appearing in the 2021 U.S. Open.

The Montreal native is part of a national English and French-speaking ad campaign, which she revealed on Instagram today.

Fernandez, who’s trilingual, will be utilizing the Pixel 6’s Live Translate feature as she’s a WTA pro who travels often. In addition to the ad, Leylah will also share her experience with the Pixel 6 on her social media accounts.

“After her incredible year on the women’s tennis circuit, and how she won the hearts of the Canadians with her grit and grace, it was an easy decision to partner Leylah as a spokesperson for the Pixel 6,” said Laura Pearce, head of marketing, at Google Canada in a press release.

“The Pixel provides all the helpfulness of Google for consumers to see, experience and do more — and that’s exactly what we expect Leylah to do as she takes the tennis world by storm.”