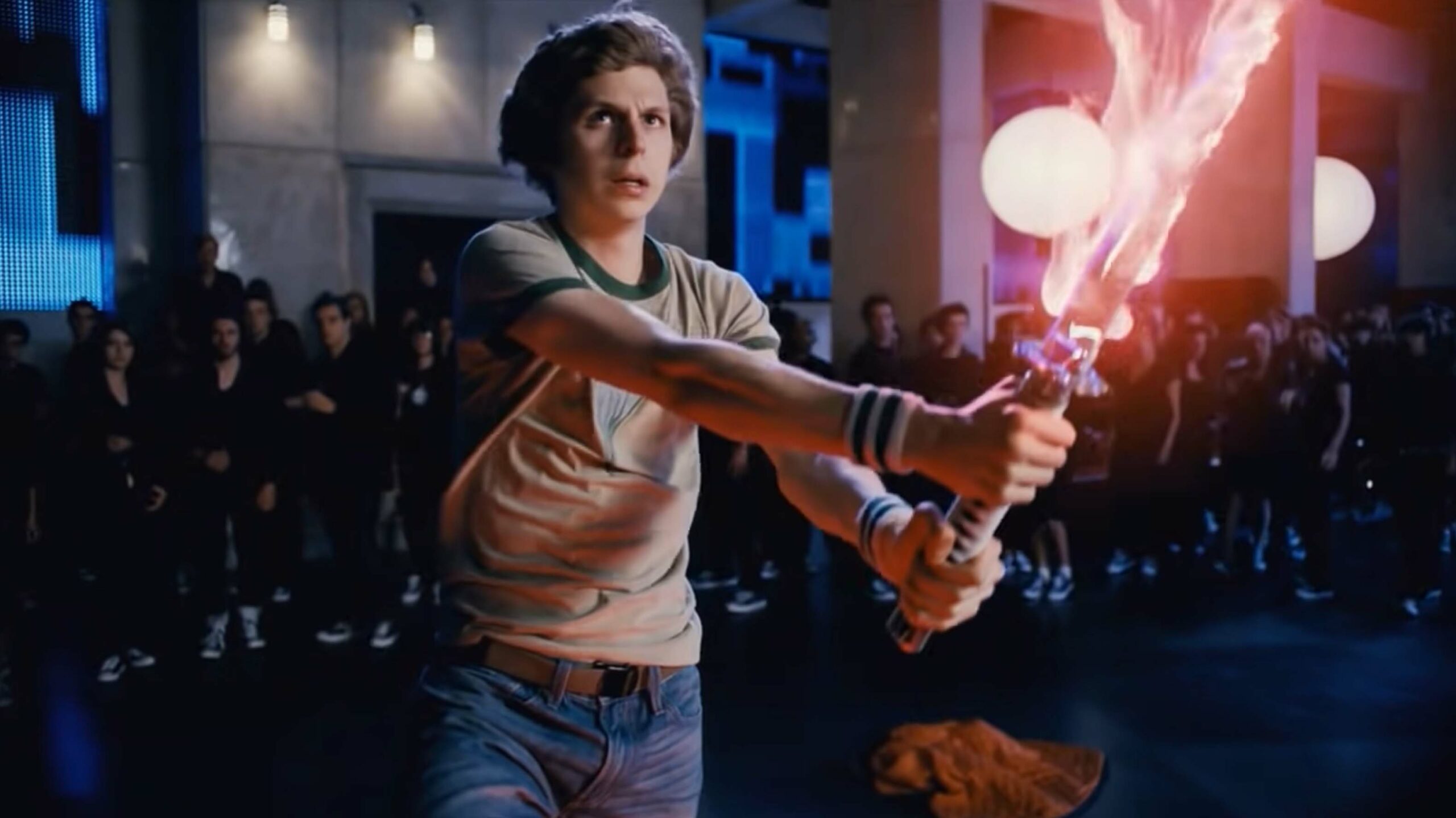 Netflix and UCP, the division of Universal Studio Group behind The Umbrella Academy, are reportedly developing a new anime adaptation of Scott Pilgrim.

According to the Hollywood Reporter, the new adaptation doesn’t have a series order yet, but Pilgrim’s Canadian artist-creator Bryan Lee O’Malley is writing and executive producing with BenDavid Grabinski. Should the series move forward, Hollywood Reporter says the duo will showrun it. Further, anime house ‘Science SARU; is on tap to handle the animation work.

For fans of 2010’s Scott Pilgrim vs. the World, the band members from the movie are on hand for the anime.