BlackBerry IVY doesn't sound nearly as cool as the Bold 9900 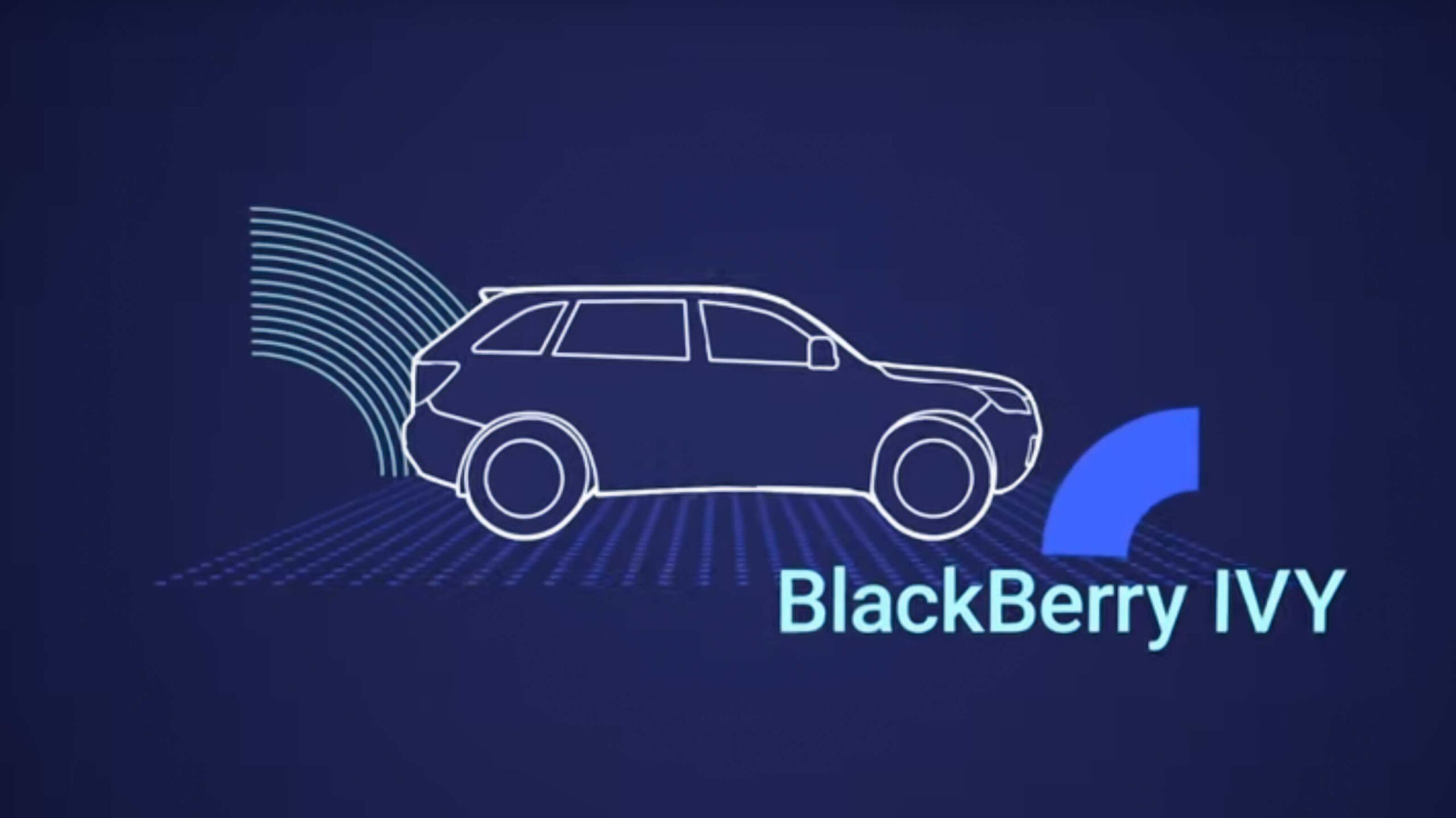 BlackBerry is back at CES 2022 to show off its new connected car software, BlackBerry IVY.

The company says that the software is designed to be integrated into cars to help manufacturers and consumers benefit from the computing power and connectivity available in modern vehicles.

The Canadian tech company says that IVY can use “vehicle data to recognize driver behaviour and hazardous conditions such as icy roads or heavy traffic and then recommend that a driver enable relevant vehicle safety features such as traction control, lane-keeping assist, or adaptive cruise control. IVY could then provide automakers with feedback on how and when those safety features are used, allowing them to make targeted investments to improve vehicle performance.”

The other IVY press releases offer more vague business-to-business purposes for the software. None of the use cases are flashy, but if the automakers implement the technology, it could have the potential to streamline the development of new car features and apps.

IVY runs as a translation layer on the car’s software, decoding the vehicle’s file types and code to make features like heated seats and headlights run, and creates a standardized set of tools that developers can utilize across various cars manufacturers. 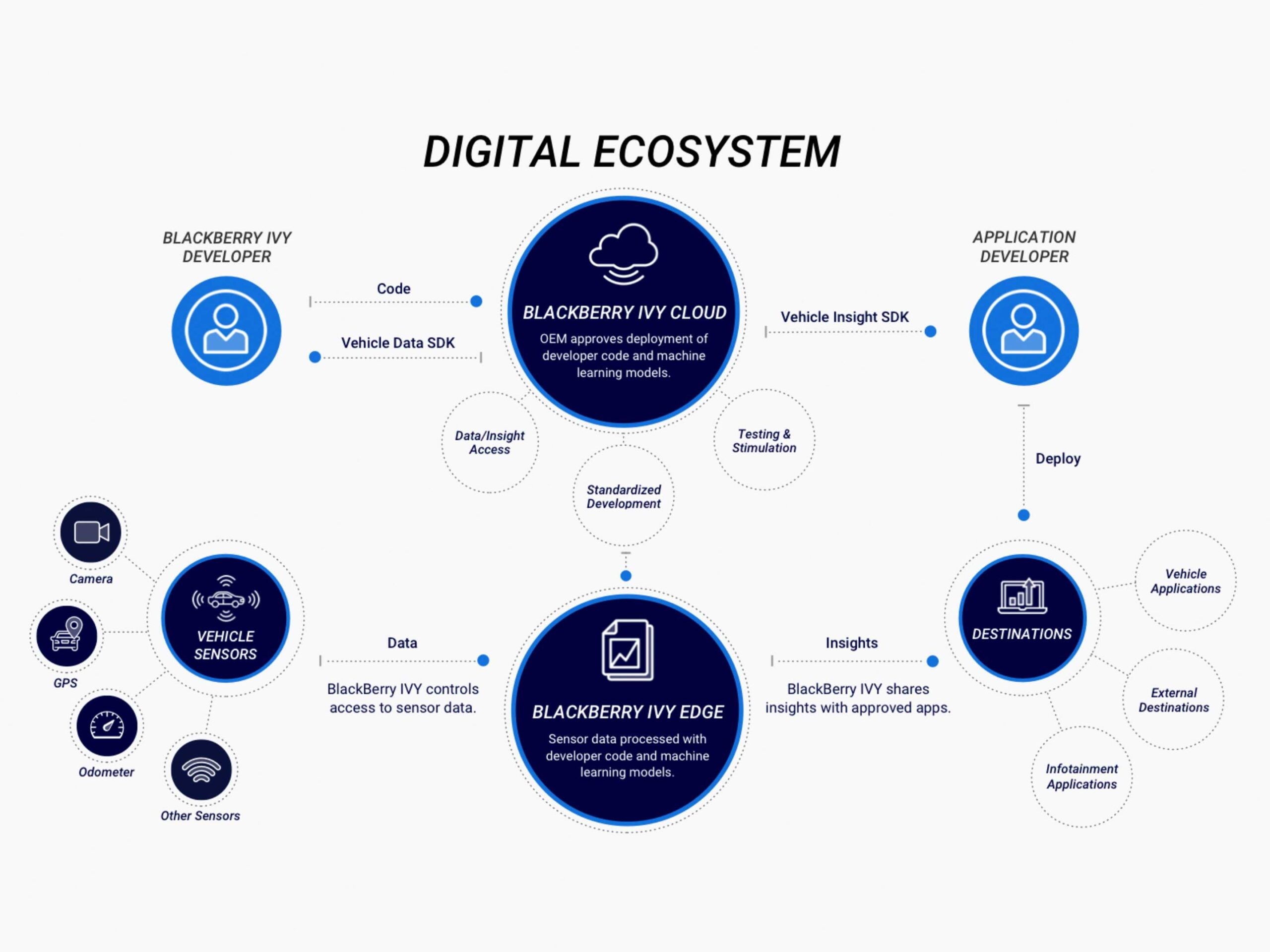 In other BlackBerry news, the Canadian company recently halted support for BB10 and below devices.

Canadians fret about ability to fill tanks this summer: study