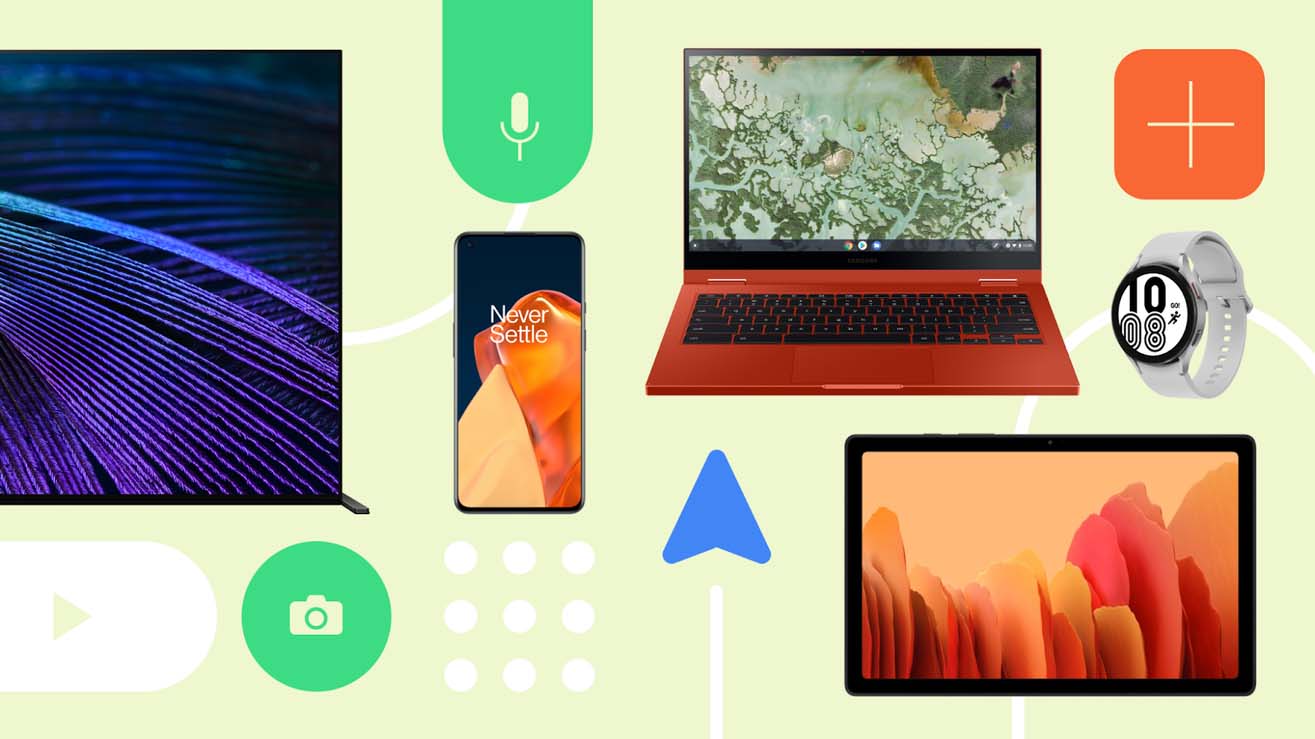 If you’re a Google device user, the tech giant’s latest announcement at CES 2022 could be what you’ve been waiting for.

Google’s ‘Fast Pair’ feature, which allows you to easily connect wireless earbuds and Android smartphones to various devices without accessing your Bluetooth settings, will soon work on Chromebooks, Google TV and more.

Though Google teased that Fast Pair was making its way to more devices a few months ago, we now know more specifically when it will arrive. Fast Pair will work with Chromebooks in a few weeks, making it easier to switch between your Android device and a laptop. Google says it plans to bring Fast Pair to Google TV/Android TV devices later this year.

Other new features include the ability to set up a Chromebook using an Android smartphone, photos you’ve shot with your Android device syncing to your laptop and the ability to drop images into Chrome OS through the Camera Roll in the Phone Hub app. Wear OS smartwatches will also soon be able to unlock Chromebooks and Android devices.

If all of this sounds strikingly familiar, you’re onto something. Apple has offered comparable features through its ecosystem of different devices for several years. In a flip on the way things usually play out in the industry, it seems Google is playing catchup with Apple and wants to create a more cohesive ecosystem for its devices.