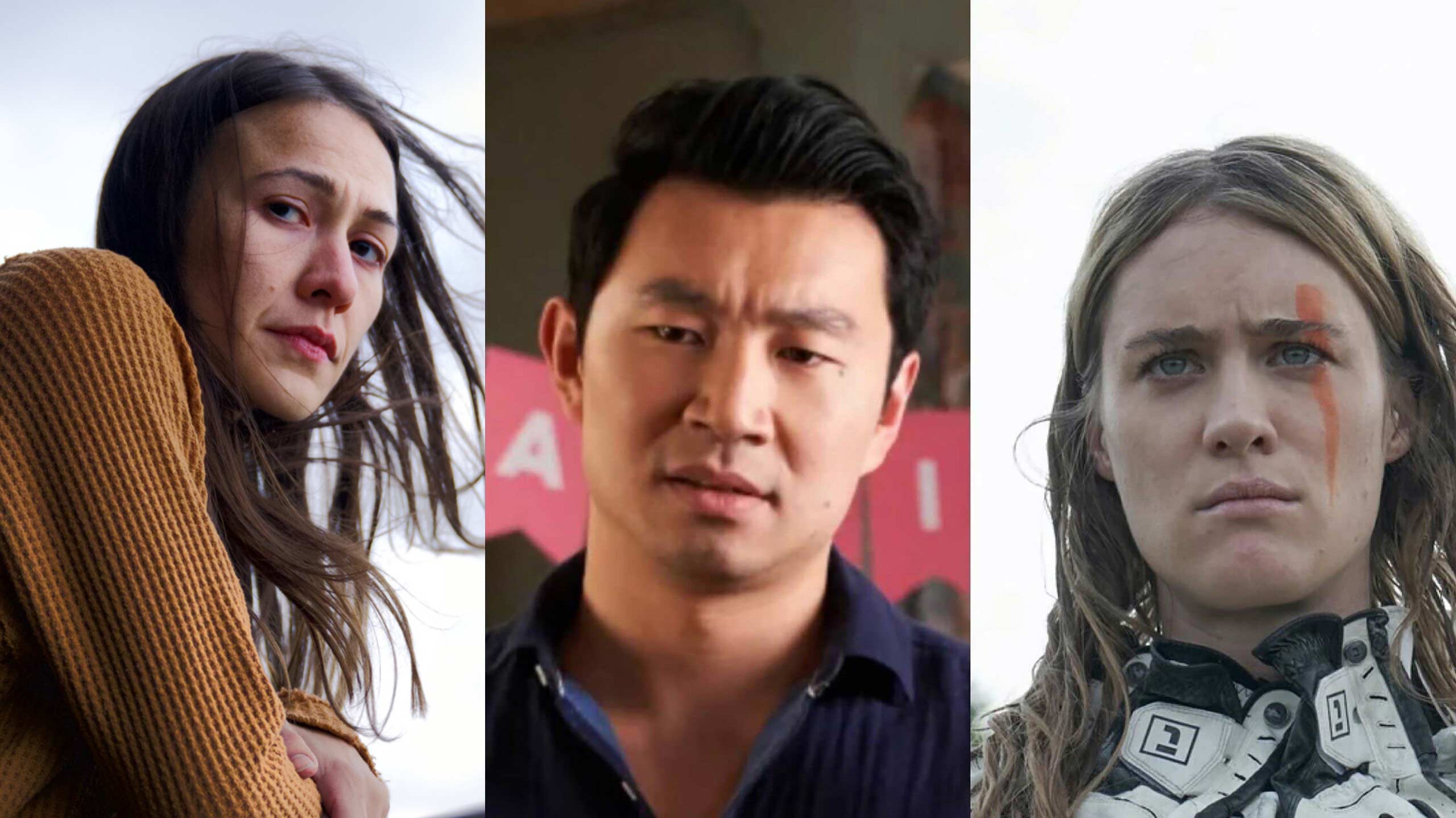 Every week, we break down some of the most notable new shows and movies to hit Canadian streaming services. In these ‘Streaming in Canada’ columns, we also highlight either wholly Canadian content or American/foreign content that has significant Canadian connections.

However, with so much new content releasing every week, you’d be forgiven for not even being aware of most of what comes out in general, let alone Canadian-specific programming.

With that in mind, we’ve rounded up some of the most prominent shows and movies with major Canadian connections. This means titles that feature Canadians in prominent roles, be it in front of or behind the camera. While the goal is to focus on streaming-exclusive content, we’re also considering movies that had either short theatrical runs or hybrid theatrical-digital releases, given this weird period that we’re in. The same goes for shows that were released on both cable TV and digital platforms simultaneously.

Without further ado, let’s get into it.

All Or Nothing: Toronto Maple Leafs

This five-part docuseries follows the Toronto Maple Leafs during the 2020-2021 NHL season and gives unprecedented on-the-ice and locker room access to the players, coaches and fans. The team’s match against its Original Six rival, the Montreal Canadiens, is also featured.

Notably, All or Nothing was narrated by Toronto’s own Will Arnett (Arrested Development).

Stream All or Nothing on Amazon Prime Video.

After a vintage doll turns up at a garage sale, an idyllic American town becomes plagued by horrifying murders.

Genre: Horror
Runtime: Eight episodes (around 41 to 55 minutes each)

Stream Chucky on Amazon Prime Video. Note that a $12.99 CAD/month StackTV subscription is required on top of an Amazon Prime membership.

In the fifth and final season of the hit Canadian series, Appa and Umma grapple with a medical diagnosis while Janet moves home and Jung and Shannon’s long-distance romance becomes strained.

Liu, of course, also garnered significant international attention this year thanks to his lead role in Marvel’s Shang-Chi and the Legend of the Ten Rings, which is now streaming on Disney+.

Genre: Comedy
Runtime: Eight episodes (around 41 to 55 minutes each)

Kim’s Convenience can be streamed on CBC Gem (free with ads) and Netflix Canada.

In the latest season of the Crave original comedy, the men of Letterkenny find themselves going through full-body physicals, a new energy drink launches and a video game battle ensues.

Beyond the all-Canadian cast, the series is also filmed in Sudbury, Ontario.

In the series’ final season, the Robinsons race to reunite and protect Alpha Centauri from a robot invasion.

It’s also worth noting that the series was filmed in Vancouver.

Stream Lost in Space on Netflix.

In dystopian 2044 North America, a Cree woman joins a resistance movement fighting against the military government in an effort to save her daughter.

In addition to the mostly Canadian cast and crew, it’s worth noting that the film was shot in and around Toronto.

Night Raiders can be rented for $4.99 on Google Play and the Cineplex Store and $5.99 on iTunes.

In rural Oklahoma, four Indigenous teens spend their days committing crime in an effort to move to California.

This U.S./Canada co-production follows a young, bisexual Jewish woman as she attends a shiva with her family while struggling to juggle her romantic and career prospects.

It’s also worth noting that the show was filmed in Mississauga, Ontario and the story actually begins in Toronto.

(Keep in mind that the series premiered on December 16th with three episodes and a subsequent weekly new episode rollout).

Genre: Animated superhero
Runtime: Nine episodes (around 31 to 36 minutes each)

Stream What If…? on Disney+.

Of course, there are other streaming 2021 titles with notable Canadian ties, including:

What are your favourite Canadian movies or shows from 2021? Let us know in the comments.