LG has made the monitor of my dreams 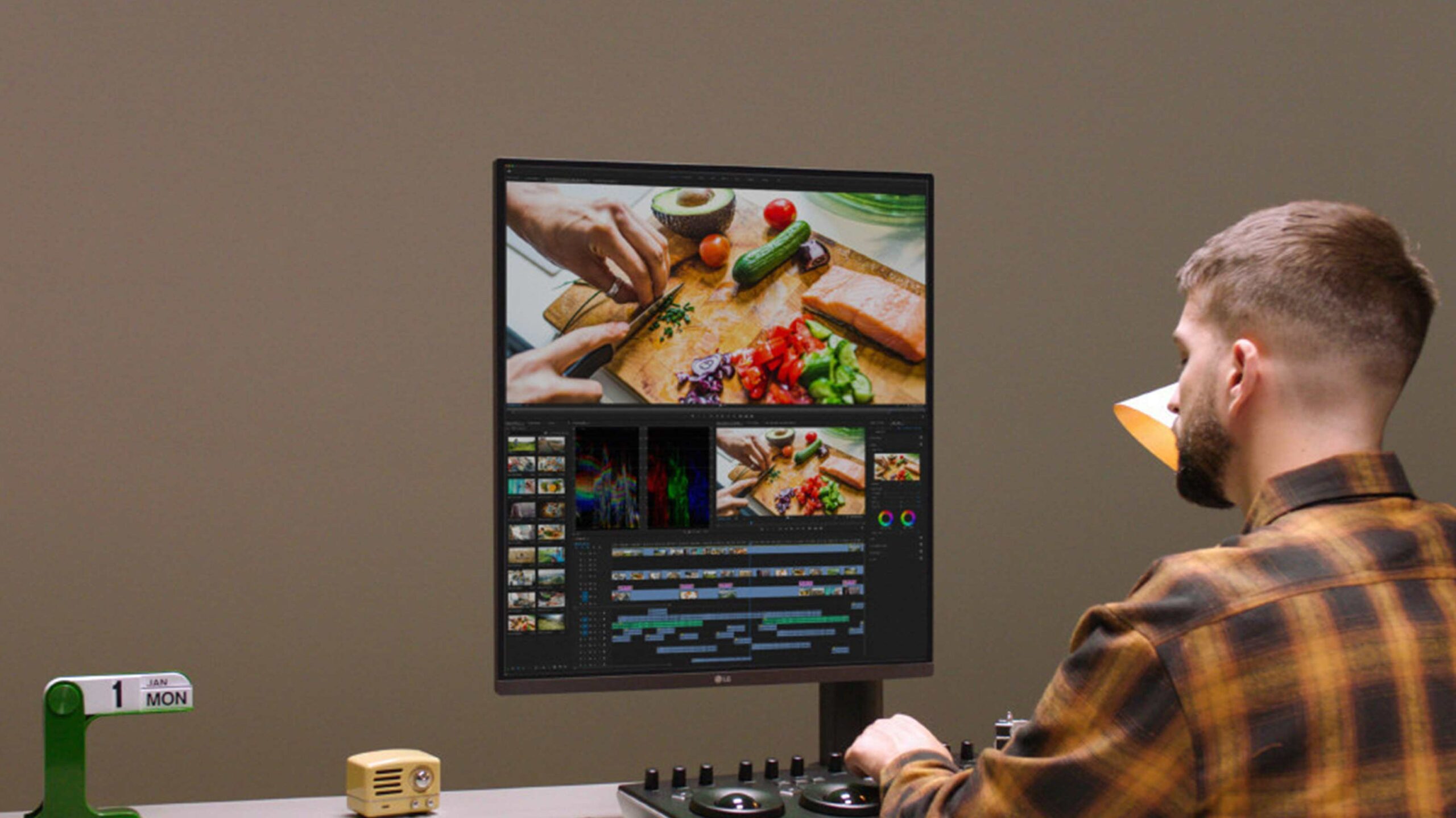 LG has announced a new monitor that’s a vertical rectangle. What a time to be alive.

The South Korean tech giant’s strange creation called the ‘LG DualUp’ is, at least theoretically, like having two 21.5-inch monitors stacked on top of one another, but without the glaring border.

All we know so far is that the DualUp features a 16:18 aspect ratio, a QHD resolution of 2,560 x 2,880 pixels and comes attached to an LG Ergo stand. These are built-in monitor arms that clamp onto your desk and provide effortless movement.

Unfortunately, the monitor can only output a peak brightness of 300 nits, which is a little lower than I’d like to see. That said, it does feature stereo speakers, which helps make it an all-in-one office display solution.

LG is, of course, marketing this monitor to people that work from home and not gamers. However, playing any game that’s not a first-person shooter on a monitor like this would likely be fine. My first PC monitor when I built my rig back in 2016 was a square and playing Stardew Valley on that thing was phenomenal. 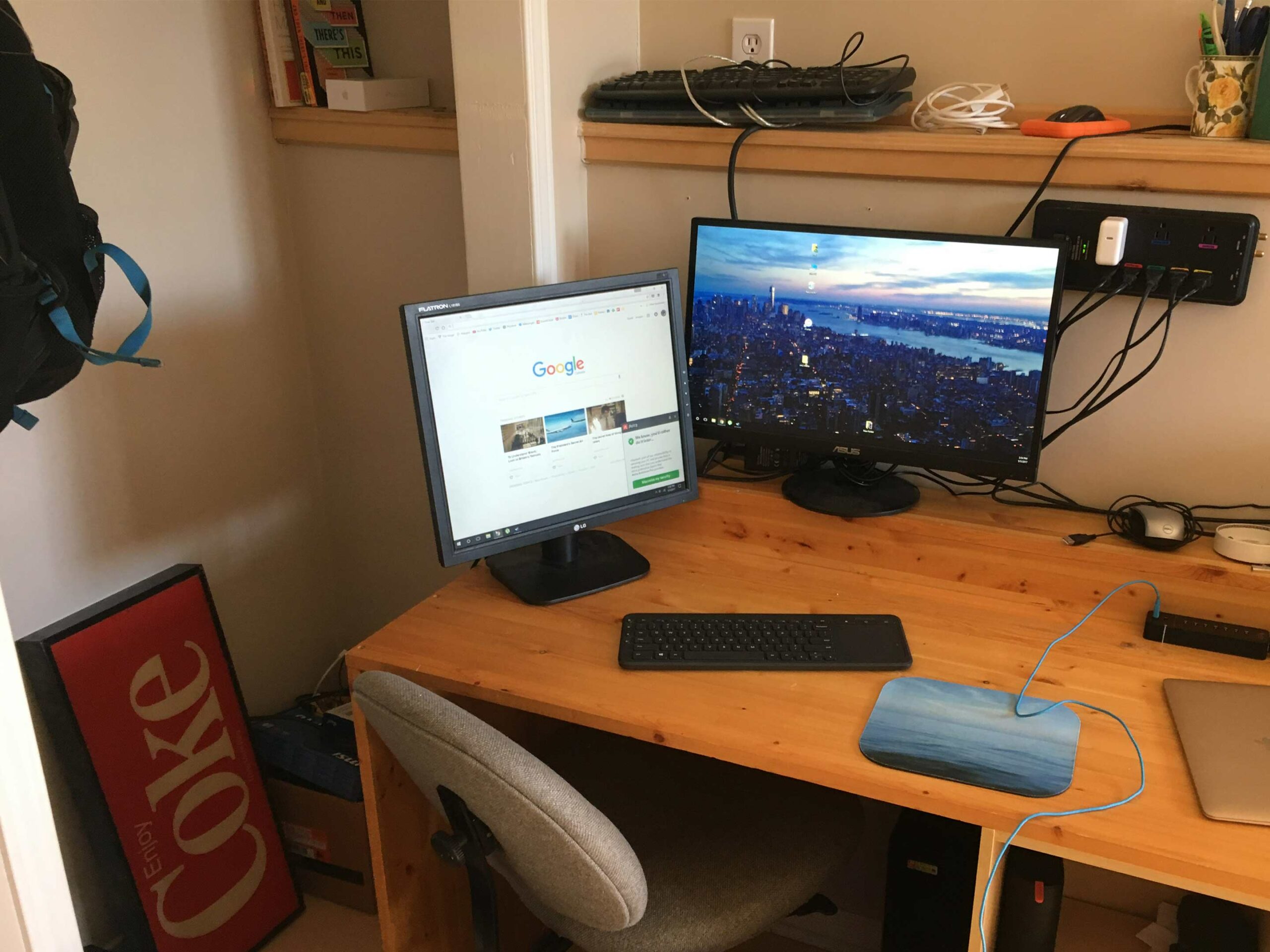 I’m not sure if it’s just me, but since all PC monitors were square when I was growing up, there’s something nostalgic about monitors that aren’t a rectangle.

I like the idea of having an almost square monitor for work since you need more screen real estate to have multiple windows and apps open at once. Or, if you use a pro app like Premiere or AutoCad, it’s nice to be able to have lots of tool sections and boxes open at once. LG says that this monitor size can help reduce neck strain from looking side to side.