This is the cheapest we've seen the charger so far 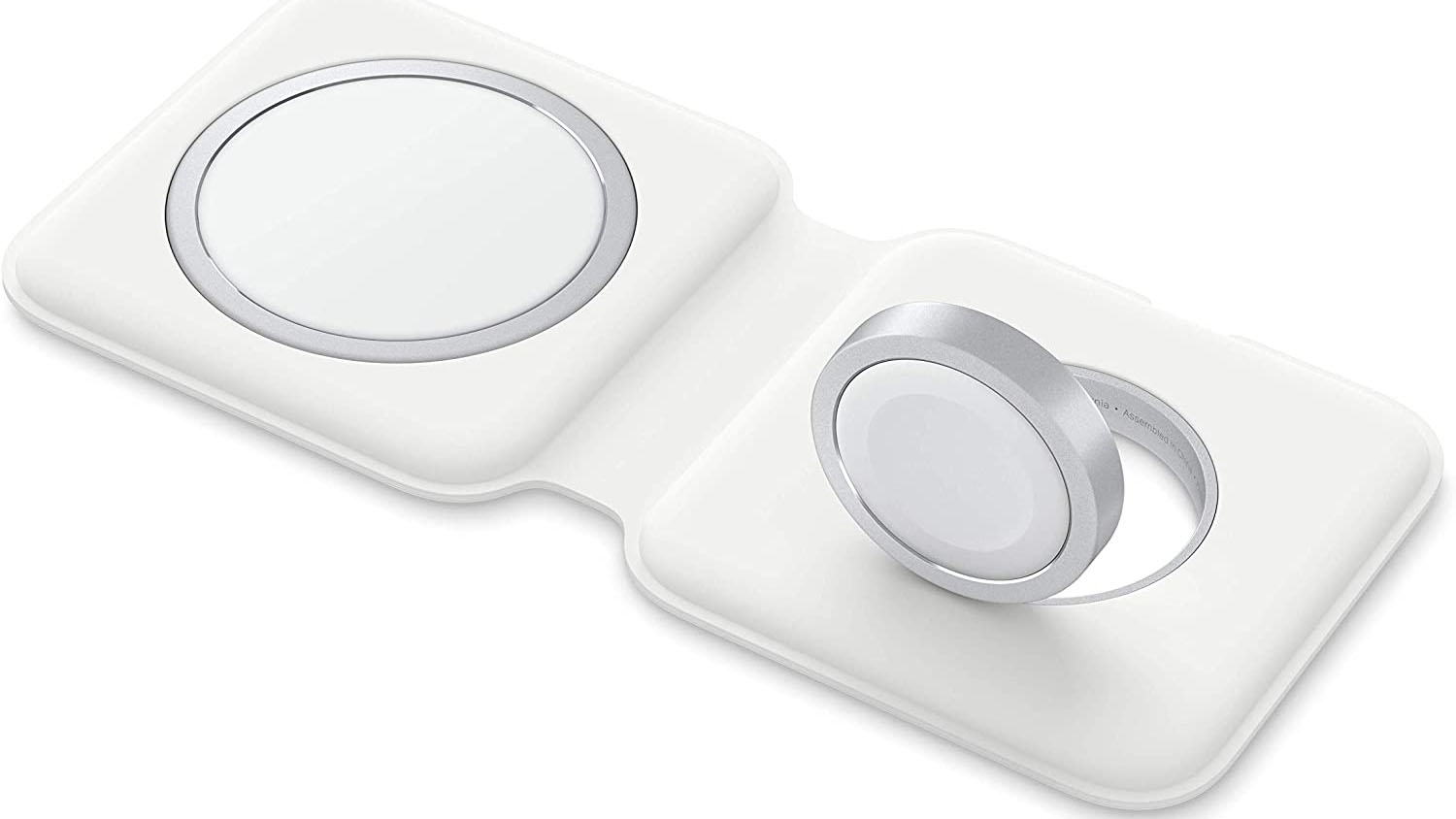 As first reported by our friends over at iPhone in Canada, Apple’s MagSafe Duo Charger is currently 21 percent off on Amazon, bringing its price down to $132.99 from $169.99. While not a massive discount, Apple’s products rarely go on sale and this is the cheapest we’ve seen the charger so far.

The MagSafe Duo allows you to charge the iPhone, Apple Watch or AirPods with a wireless charging case. What makes the Duo charger unique is it’s capable of charging two devices at the same time. It’s also worth noting that the charger works with other Qi-compatible devices, including Android smartphones.

While I haven’t used the MagSafe Duo Charger myself, it’s received relatively positive reviews, with most citing its expensive price tag as the most significant issue. However, it’s worth noting that like Apple’s iPhone, it doesn’t include an AC adapter in the box.

Apple’s MagSafe Duo Charger is available on Amazon for $132.99.